More than 50% of bitcoins from Twitter hack have been sent through mixers, says Elliptic 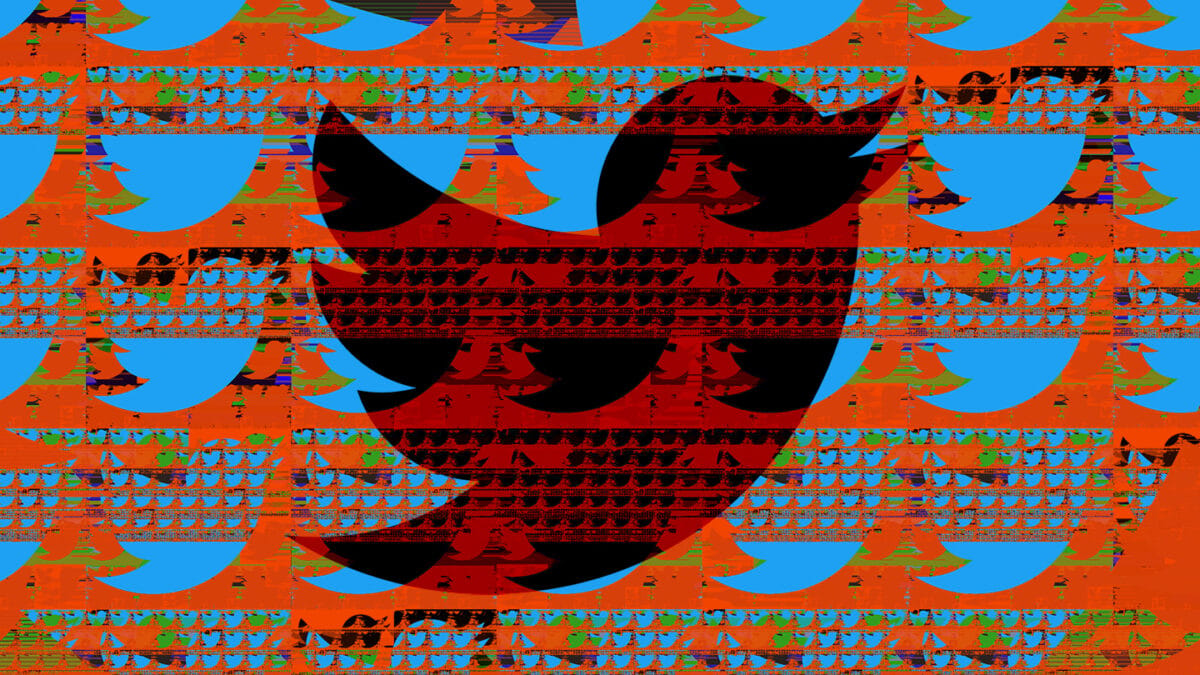 Blockchain analytics firm Elliptic released a new report Friday, reporting that more than 50% of bitcoins obtained during the Twitter account hack have now been sent through two mixers.

Elliptic said it tracked the bitcoin through its transaction screening tool and found that the hackers have sought to launder the funds gradually. Bitcoin mixers mask the blockchain transaction trail, making it challenging to follow funds and to know where the funds are spent or cashed out.

A small percentage of the bitcoins has been spent or cashed out at exchanges, merchants and gambling services, said Elliptic.

"This took place over several transactions, and the amounts were perhaps low enough that they could be spent without providing identity information or triggering AML [anti-money laundering] checks," said Elliptic co-founder and chief scientist Tom Robinson. "Regardless, these transactions will be strong lines of enquiry for investigators."

On July 30, Twitter shared an update, saying that the hack was the result of a "phone spear-phishing attack," which targeted "a small number" of employees.

"Not all of the employees that were initially targeted had permissions to use account management tools, but the attackers used their credentials to access our internal systems and gain information about our processes," Twitter said. "This knowledge then enabled them to target additional employees who did have access to our account support tools."

Twitter said it has now "significantly" limited access to its internal tools and systems to ensure security.

Twitter went on to say that it would provide a more detailed technical report at a later date after the ongoing law enforcement investigation and its internal security updates are completed.