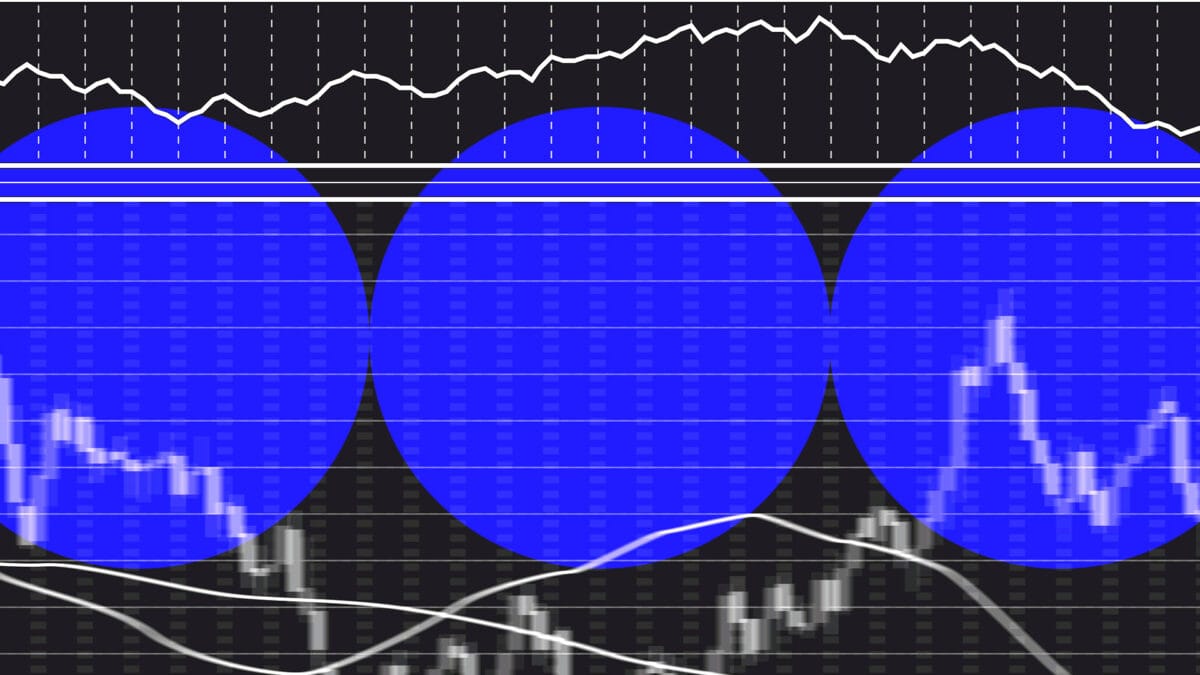 The market capitalization of AMPL, the native token of Ampleforth protocol, has declined by over 60% in the last three days.

From about $719 million on Monday, the AMPL market cap went down to as low as $262 million today before recovering slightly to $323.8 million at the time of writing. AMPL is a price-elastic token, meaning its supply adjusts in response to demand, and thus, affects its market cap.

The price of AMPL token has gone down by about 50% in the last 24 hours to currently trade at around $0.86. This resulted in deflated supply and affected AMPL's market cap sharply, as can be seen from the chart below. 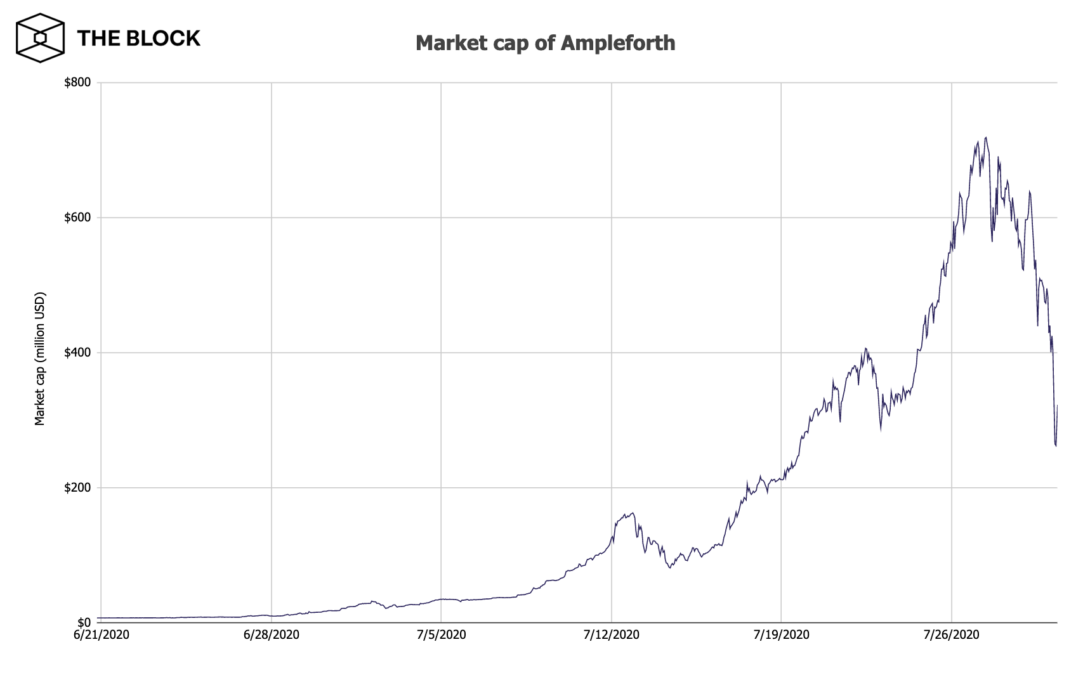 Such sharp swings are not surprising given the design of the Ampleforth protocol. For instance, just last week, AMPL’s market cap was $330.5 million, and on June 1, it was only $7.8 million — that meant a 4130% increase in less than two months.

Overall, the design of Ampleforth isn't exactly intuitive, as The Block Research’s Mika Honkasalo noted in his recent column. Investing in AMPL can be a “double-edged sword,” according to Honkasalo, because, in the case of sell-offs, investors can lose both — AMPL tokens as well as the value of those tokens.

Ampleforth is backed by several notable investors, including Pantera Capital, Arrington XRP Capital, Slow Ventures, and Coinbase CEO Brian Armstrong. Ampleforth has raised $9.8 million in two venture capital funding rounds, according to Crunchbase. Last year, Ampleforth also held an initial exchange offering (IEO) via Bitfinex — the exchange’s first-ever IEO candidate. The protocol ended up raising $5 million in just 11 seconds via the IEO, which was the hard cap for the fundraise.