Robinhood's crypto head is no longer with the brokerage firm 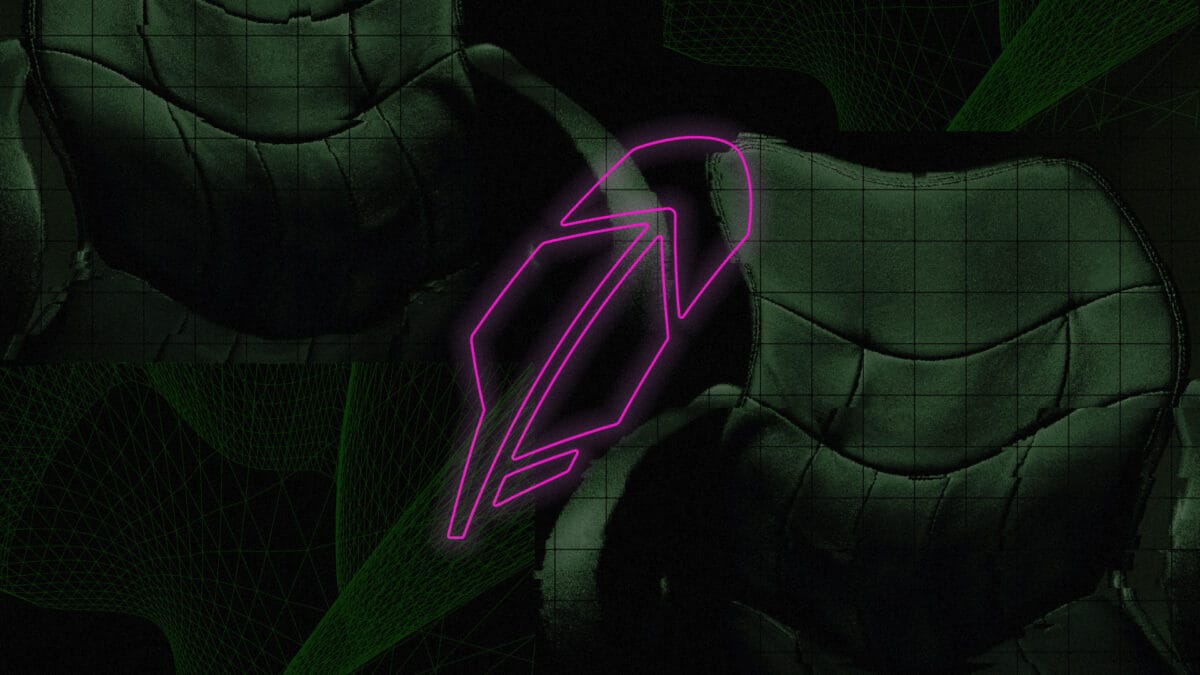 The former head of crypto at popular stock brokerage firm Robinhood is no longer with the company, according to several people familiar with the personnel move.

Nader joined at the end of 2019, as The Block reported.

"We’re also thrilled to welcome Sina Nader as our Head of Crypto," Robinhood said at the time of the new hire, adding: "With an extensive background working in both the crypto industry and at some of the world’s leading banks, Sina brings valuable experience from roles that span the financial system."

Nadar was brought on to strengthen Robinhood's crypto business, including its custody system, according to a 2019 press statement. More recently, Nadar was working on expanding Robinhood Crypto's liquidity provider partners, according to a source. Jump Trading, a Chicago high-frequency trading firm, has been the main liquidity provide for Robinhood's crypto market since its inception.

On the hiring front, Robinhood currently has two crypto-related job ads on LinkedIn, including one listed yesterday for a Crypto Operations Manager. From the ad:

Robinhood recently raised more than $600 million in a Series F fundraise that included a subsequent closing of $320 million, as The Block previously reported. Its post-money valuation stands at more than $8.6 billion. Also on Tuesday, the Wall Street Journal reported the firm canceled its plans for a UK launch.