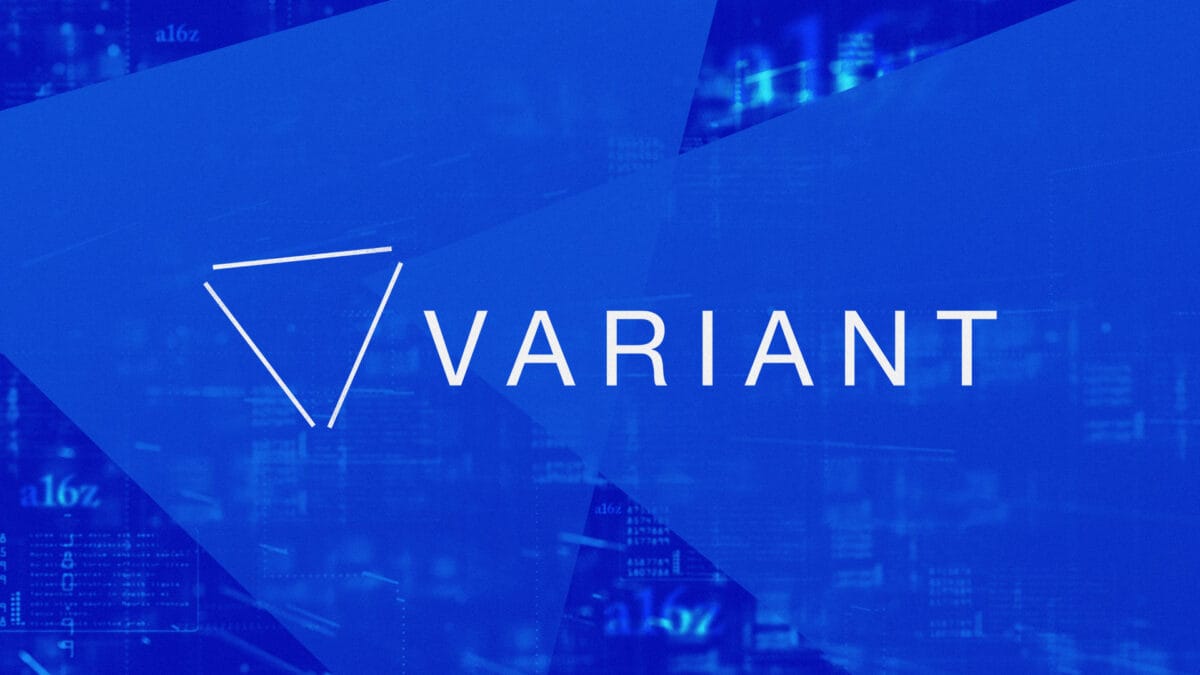 An alum of a16z’s crypto arm is branching out with his own fund, and it’s backed by some of the crypto investment world’s most notable names.

Variant, according to Jesse Walden, is being backed by Marc Andreessen and Chris Dixon as well as Compound CEO Robert Leshner and Union Square Ventures. The goal of the fund is to “help build the ownership economy,” according to an accompanying blog post published Tuesday. Sources say the fund has drawn in somewhere south of $20 million in commitments as of today, although Walden declined to comment on the amount.

Part and parcel to that vision, according to Walden, is a focus on decentralized marketplaces. And Variant intends to devote its resources to startups led by product-driven founders.

That concept of ownership — control by the users and stakeholders, rather than of them — form a key strut of Variant’s investment thesis. As Walden wrote: “As user participation becomes evermore mainstream and complex, the next step is platforms that are not only built, operated and funded by users — but owned by users too.”

Walden went on to write:

“Ownership is a powerful motivator for users to contribute to products in deeper ways, be it with ideas, computing resources, code, or community building. This more cooperative economic model helps ensure better alignment with users over time, resulting in platforms that can be larger, more resilient, and more innovative. This is the Ownership Economy, and beyond being a positive social endeavor, the platforms building it are able to leverage the strongest form of market incentives to grow network effects.”

Of course, building such an economy isn’t an overnight endeavor, but it’s one that Variant and its founder see as a long-term investment opportunity. And the actions of market incumbents like Uber, Airbnb and even platforms like OnlyFans provide important lessons both positive and negative.

In conversation with The Block, Walden pointed to the tokenization of products, a process that provides digital linkages connecting creators with their work.

“The ownership economy doesn’t always mean a literal distribution of tokens, stock options, or equity. It also doesn’t necessarily mean that an application or service is entirely built on a blockchain,” Warren wrote in the blog post. “Rather, it means that ownership — which may manifest in the form of novel economic rewards, platform governance, or new forms of social capital — can be a new keystone of user experiences, with plenty of design space to explore.”