The Didi-PBoC partnership probably isn't what you think it is 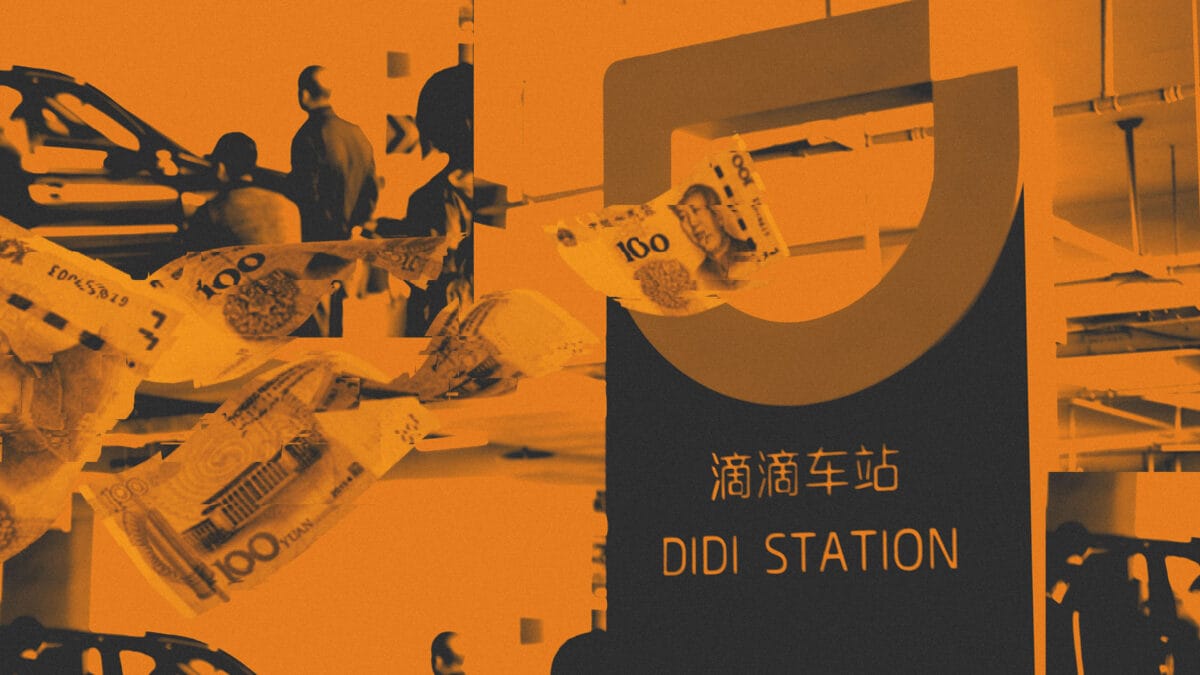 Yesterday, the U.S. woke up to headlines that Didi Chuxin — China's Uber — will trial the country's digital currency.

But if you read the original announcement carefully and look past the hand-wavy statements about innovation, it simply outlines a strategic partnership between a tech company and a research institute on an initiative to explore the potential of a new technology — in this case, China's digital currency (DCEP) — in an industry in which said tech company practically has a monopoly.

This kind of collaboration also happened with China’s facial recognition startup SenseTime for “innovation in the fintech and artificial intelligence area” and with the Singaporean government for “the possibility of tourists using DCEP overseas.”

It's therefore difficult to say for sure what “explore innovation and application of digital RMB,” as Didi's announcement stated, really entails for DCEP. It could be that the research institute is soliciting insights on the ride-hailing industry from the company, or that they are jointly developing technology that allows DCEP to be integrated with the existing transportation system. Either way, one might be getting ahead of themselves for thinking that Didi will soon accept DCEP on its platform solely on the basis of this week's announcement.

However, this is not to say that Didi may not be more involved in the DCEP deployment plan. Citing a source familiar with the matter, Chinese financial news site Caixin said Didi was in touch with the state-owned Agricultural Bank of China last year, with the hope of participating in the DCEP pilot program in the city of Xiong’An.

As The Block previously reported, state-owned banks are the touchpoints of the DCEP project, as they are the ones responsible for developing wallets and distributing the digital currency to end-users. So if Didi or other consumer-facing tech companies want to trial DCEP, they most likely have to work with these banks and integrate with their wallets to make that happen.

In fact, other tech companies, including food delivery platform Meituan-Dianpin and video-streaming site Bilibili, have already teamed up with some of these banks to utilize DCEP, according to Caixin. Bytedance, the parent company of Tiktok, is also seeking collaboration opportunities.

Lastly, the hype surrounding Didi being one of the first real-world applications of the digital yuan — which has reportedly sent the prices of some Chinese stocks up by 10% — may remind some readers of similar news from a few months ago.

In April, a Chinese crypto media leaked an invite from Xiong’an’s local government to Starbucks, McDonald’s, Subway and other merchants for a digital currency “pilot promotion meeting.” This news prompted many to speculate that these companies may be the first to accept DCEP.

However, as a source who works in Xiong’an for one of the state-controlled banks told The Block at the time, any marketing effort is far too early to consider.

“The actual deployment [of DCEP] is not a matter of choosing which merchants to work with, but a result of banks coordinating with each other to craft special use cases in which digital currency can be safely tested. It is not like installing new PoS machines and you are good to go,” the source said.