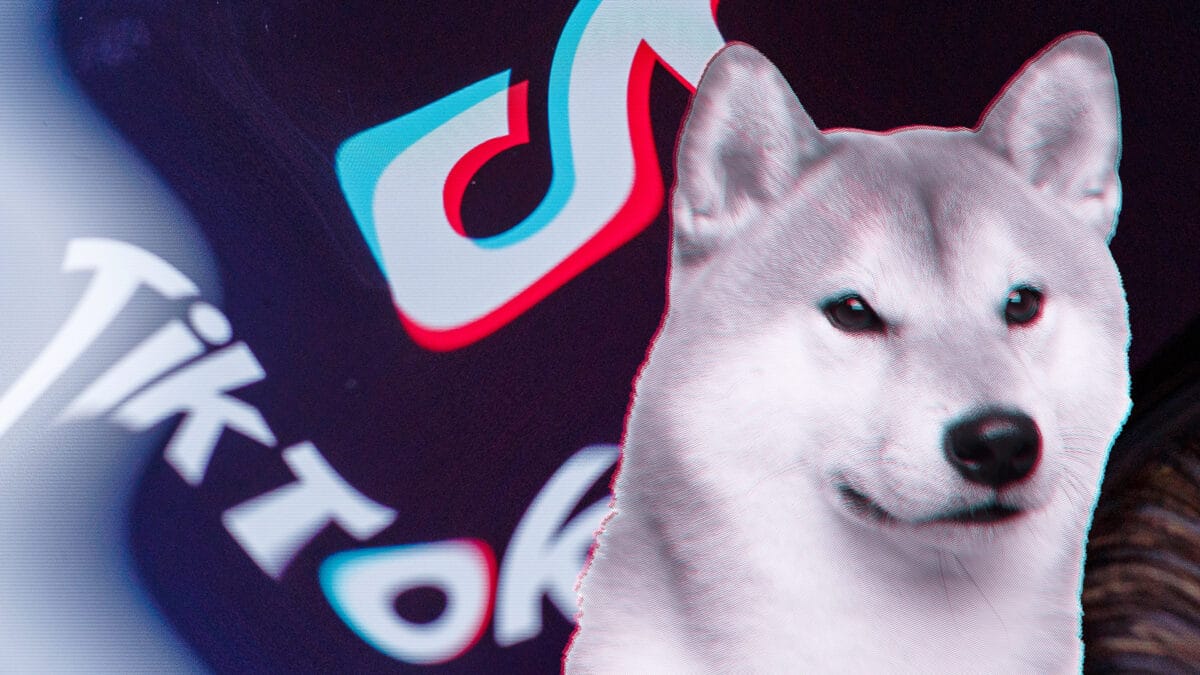 That's how TikTok user @jamezg97 kicked off a video he released on July 2, in which he urged the app’s 800 million users to invest in Dogecoin. In fact, it was part of a larger TikTok-centered campaign to inflate the coin's price.

“Dogecoin is practically worthless,” he explained. “There are 800 million TikTok users, invest just $25. Once it hits one dollar, you’ll have $10,000. Tell everyone you know.”

The video, which has garnered roughly 63K likes and 5,000 comments, is far from the only one. A quick search of the Dogecoin TikTok tag shows that users on the social media platform have, in aggregate, created videos that garnered over 5 million views. The cryptocurrency also took the top trending spot on Twitter late Tuesday night.

Dogecoin is a Litecoin-based cryptocurrency that was launched as a joke in December 2013 by U.S.-based programmers Billy Markus and Jackson Palmer, who borrowed the name and logo from an internet meme. Since then, somewhat of a cult community has formed around the coin, predominantly on Reddit and Twitter.

The current price of Dogecoin is at $0.0037, after peaking at $0.0048 on Tuesday. But since the morning of July 6 through the present, the price has increased by approximately 60%, making its $450 million market cap the 29th largest among cryptocurrencies.

The coin’s recent TikTok-fueled rise appears to be enticing users to jump on the bandwagon even if they don’t understand the asset, much less crypto investing.

“Everybody listen to me,” a Tik Tok user who goes by the name hunter said in another video. “This is Dogecoin. If you know nothing about investing, it doesn’t really matter. Go put $25 into this and that will be 10,000 shares okay. And if this reaches $1, you would have made $10,000. Please just try it out. Go pump it!” he said. The video, which was released Monday, has over 45K likes and over 2,400 comments.