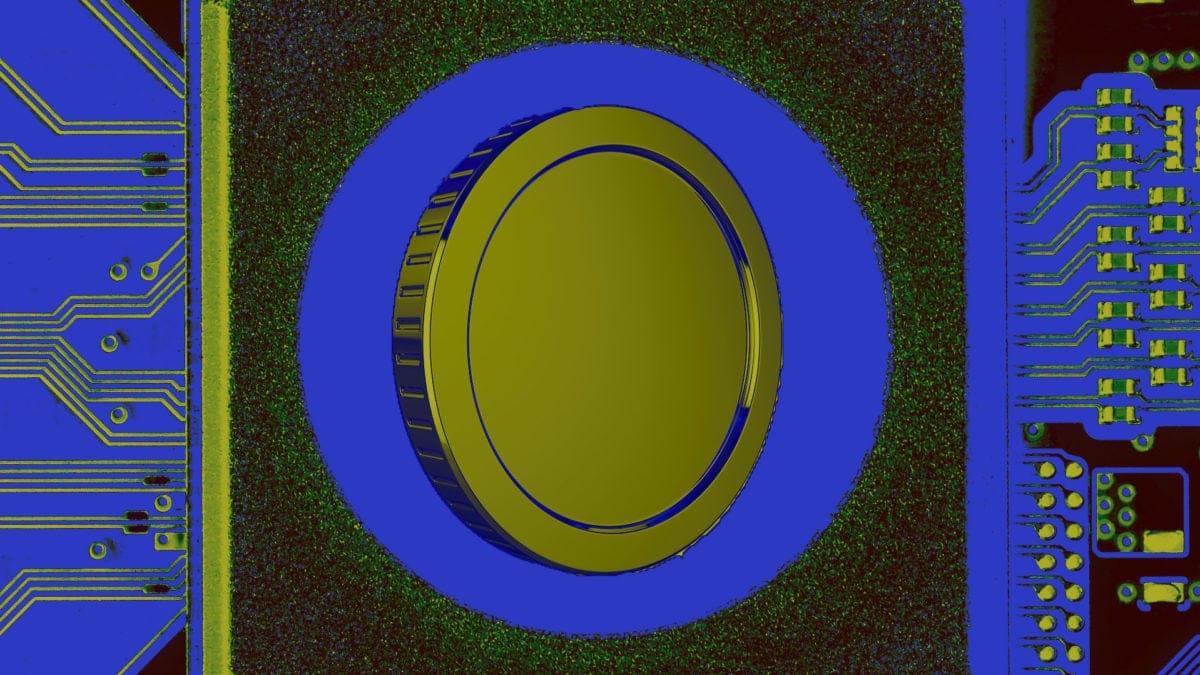 Facebook's proposed Libra digital currency has alarmed policymakers around the world who say central banks should control any global currency.

But such "basket-backed" stablecoins could improve consumer welfare in certain economic scenarios, according to a recent research paper from the U.S. Federal Reserve.

In March, former Bank of England governor Mark Carney proposed a central bank-run system that sounded a lot like Libra in that it would be backed by a basket of different currencies. He called it a "synthetic hegemonic currency."

But the Fed's paper, written by economists Garth Baughman and Jean Flemming, puts the question of who should be in charge aside. Based on economic modeling, it concludes that, under certain circumstances, a hypothetical basket-backed stablecoin could contribute to a "substantial increase" in consumer well-being.

Baughman and Flemming created a model that included two countries, each with its own sovereign currency. They used it to test demand for a stablecoin backed by a basket containing each of those currencies.

The model showed that trade shocks — changes in a country's opportunities to trade due to external events like a change in international prices or the volume of items being traded — could affect money demand that causes fluctuations in the value of the currencies in the basket. Baughman and Flemming found that these fluctuations were likely to push consumers towards more stable payment methods, thereby increasing demand for the stablecoin.

Although the digital currency may not take over its component fiat currencies in popularity, if enough sellers accept it as payment, it would have a high level of "spendability," the economists said. That would lead to increased trade and potentially improve consumer welfare, they conclude.

Baughman and Flemming say this would make it nearly impossible for the basket-backed stablecoin to become an internationally dominant currency, thus concluding that "fears of a so-called global stablecoin replacing domestic sovereign currencies may be overstated."