WhatsApp rolls out payments service in Brazil; Zuckerberg says it's 'as easy as sharing photos' 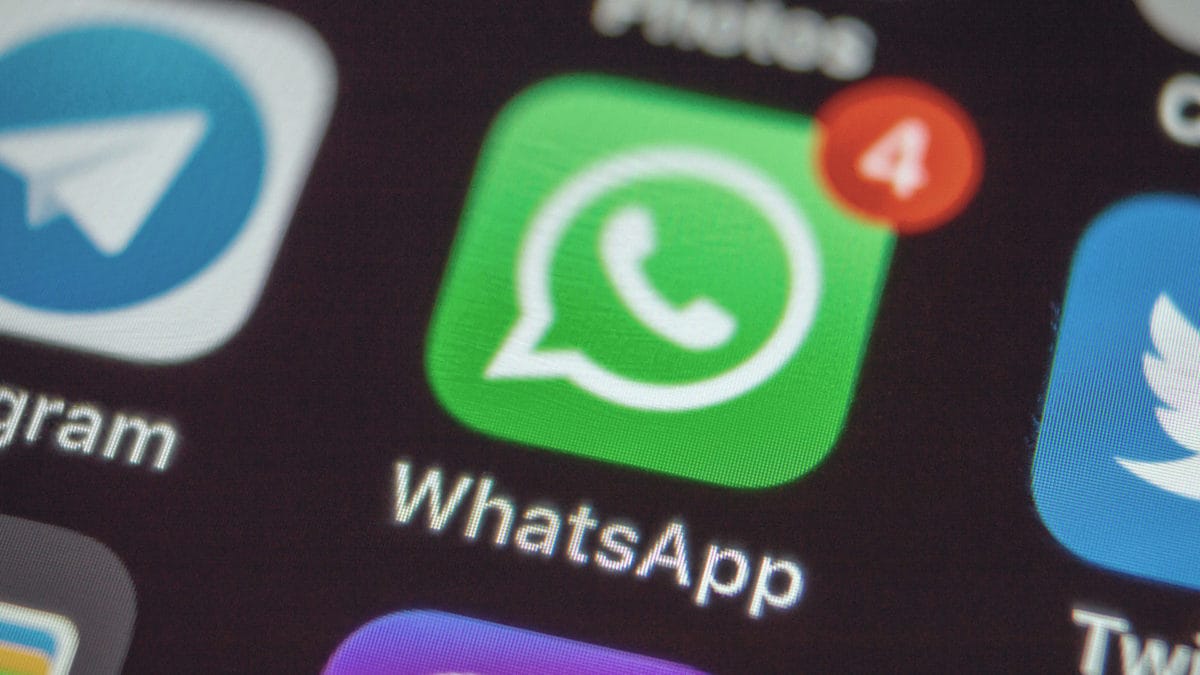 Facebook-owned WhatsApp has finally rolled out its payments feature in Brazil, two years after it beta tested the feature in India.

The feature allows WhatsApp's individual and business users to send and receive money from the app itself. WhatsApp has over 120 million users in Brazil, its second-largest market after India.

The payments feature is enabled via Facebook Pay, and transactions are processed via Brazil-based payments processor Cielo. Users can initiate payments using a supported debit or credit card. WhatsApp currently supports Visa and Mastercard cards from Banco do Brasil, Nubank, and Sicredi.

The feature is free for individuals, while businesses will have to shell out a processing fee of 3.99% to receive payments. Transactions are secured via a six-digit PIN or fingerprint.

Facebook CEO Mark Zuckerberg said the feature makes sending and receiving money “as easy as sharing photos,” adding that the service would be rolled out in more countries in the near future.

Since WhatsApp payments are enabled via Facebook Pay, it appears that the feature would be launched in countries where Facebook Pay is currently live, including the U.S. and the U.K.

The launch of payments feature in Brazil comes as a surprise since WhatsApp had been beta testing the feature in India since 2018. That trial was enabled via Unified Payments Interface (UPI), an instant real-time payment system developed by the National Payments Corporation of India. However, the full-fledged launch of the feature has been stuck due to regulatory and legal issues.

The Competition Commission of India (CCI), the country's antitrust watchdog, is reportedly reviewing a complaint filed against WhatsApp, which alleges that the company was bundling its payments feature within the app, which could harm competition and violate the country’s antitrust laws.

It is worth noting that Facebook could also integrate payments via Libra - its planned stablecoins project - as Zuckerberg recently noted. He said having integrated payments via Libra would make it simpler to convert ad-clickers into paying customers "because they actually have a form of payment that works that's on file, then it basically becomes worth it more for the businesses to bid higher in the ads than what we see are higher prices for the ads overall."

Zuckerberg suggested that Libra could essentially make advertising more effective for businesses on its platform, and in turn, boost revenue for Facebook.