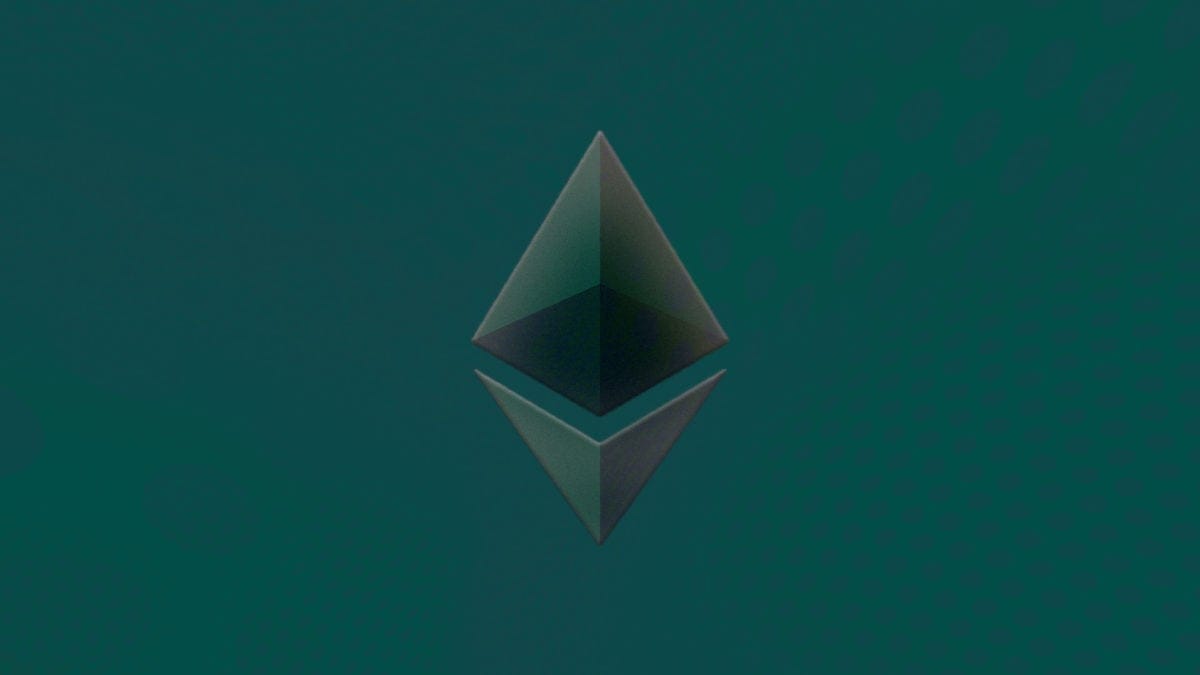 Mining pool Ethermine, which on June 11 facilitated a high-fee Ethereum transaction in which a sender spent around $2.4 million — the second mysterious transaction from the same sender in as many days — has decided to distribute the fees among its miners.

Bitfly, the operator of Ethermine, tweeted the news on Monday, saying it had given the sender a “sufficient” amount of time to get in contact.

Bitfly said multiple people have claimed to be the sender of the transaction, but that no one has been able to produce a valid signature of the sending account.

In another tweet, Bitfly said Ethermine won’t "interfere" with the payout of large transaction fees in the future: “Our advertised payout policy is to always distribute the full block reward and we will be sticking to that independent [of] the amount involved."

SparkPool was waiting until Monday for the sender to reach out, the pool's key account manager Shelton Qiu told The Block at the time.  SparkPool tweeted on Tuesday that it has decided to distribute the fee on June 17 to its miners since the sender hasn't contacted them.

Meanwhile, a third high-fee transaction, which involved over $540,000 in fees, also occurred last week. This one was from a different address that belongs to Mining Pool Hub.

F2Pool facilitated the third transaction. In a revised statement to The Block on Tuesday, the mining pool said it is yet to reach a final decision as to whether to divide the fee among its miners or return it to Mining Pool Hub.

Mining Pool Hub reportedly suffered a hack. The Block has reached out to the hub to inquire more, and will update this story should we hear back.

Update (June 16): This story has been updated with a revised statement from F2Pool and new information from SparkPool.