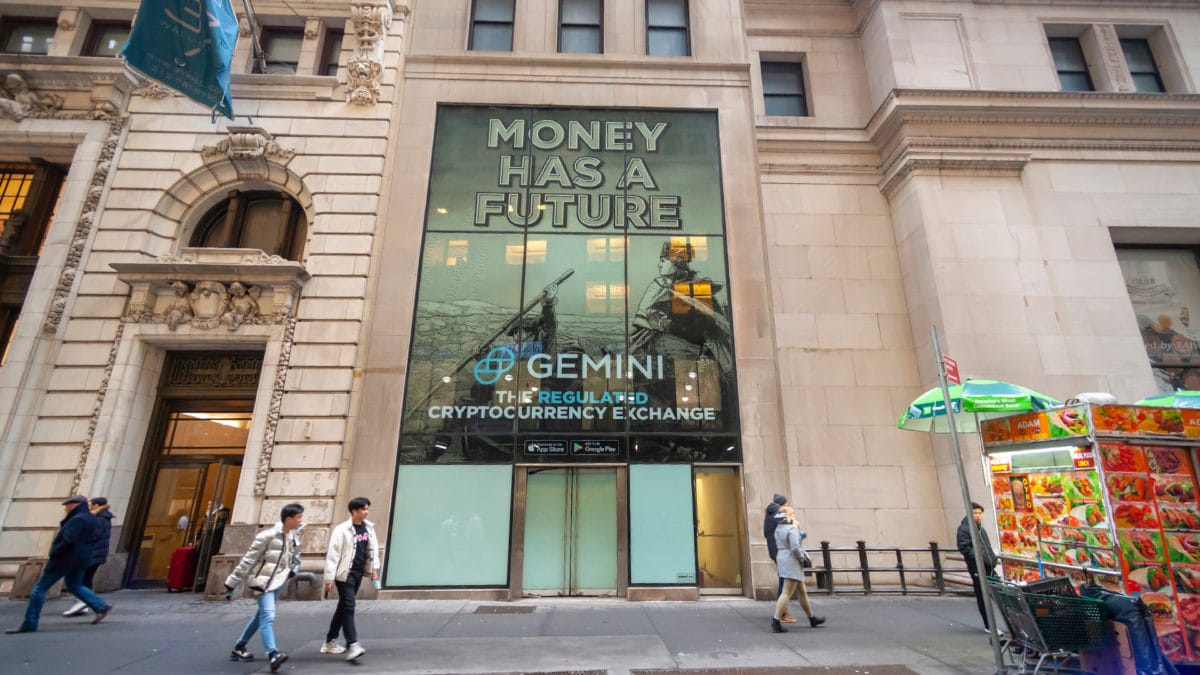 Gemini is expanding into the Asia Pacific region.

Ng worked for Goldman Sachs for over seven years in two stints, according to his LinkedIn profile. He was head of Goldman’s securities division for Hong Kong and Singapore regions before leaving the company. Ng has previously also worked for Morgan Stanley, Deutsche Bank, and structured financial products firm Leonteq.

At Gemini, Ng will oversee the company’s overall strategy in Asia, including developing products and building his team in Singapore (Gemini's current total headcount is 250). Ng will be reporting directly to Gemini’s president Cameron Winklevoss.

With an official presence in Singapore, Gemini also plans to get licensed in the country from the country’s financial regulator, the Monetary Authority of Singapore (MAS). Earlier this year, the MAS passed a new payment law that requires all crypto businesses operating in the country to be registered and licensed.

“We had indicated our intent to file for a license [in Singapore] earlier this year. We [now] have the requirements in place to file for our license [with the MAS]. We have also hired a chief compliance officer in the country,” a Gemini spokesperson told The Block.

Notably, Gemini has been available to customers in Singapore since 2016, and now the official presence in the country will help it further expand across Asia, said the spokesperson.

It is not clear what traction Gemini has seen in Europe and other regions recently. The spokesperson declined to comment.

Gemini has a negligible market share in terms of trading volumes. According to The Block's volume index, the exchange has only a 0.81% share of legitimate volumes. Last month, Gemini's trading volume was $862.3 million as compared to Coinbase's $11.15 billion. 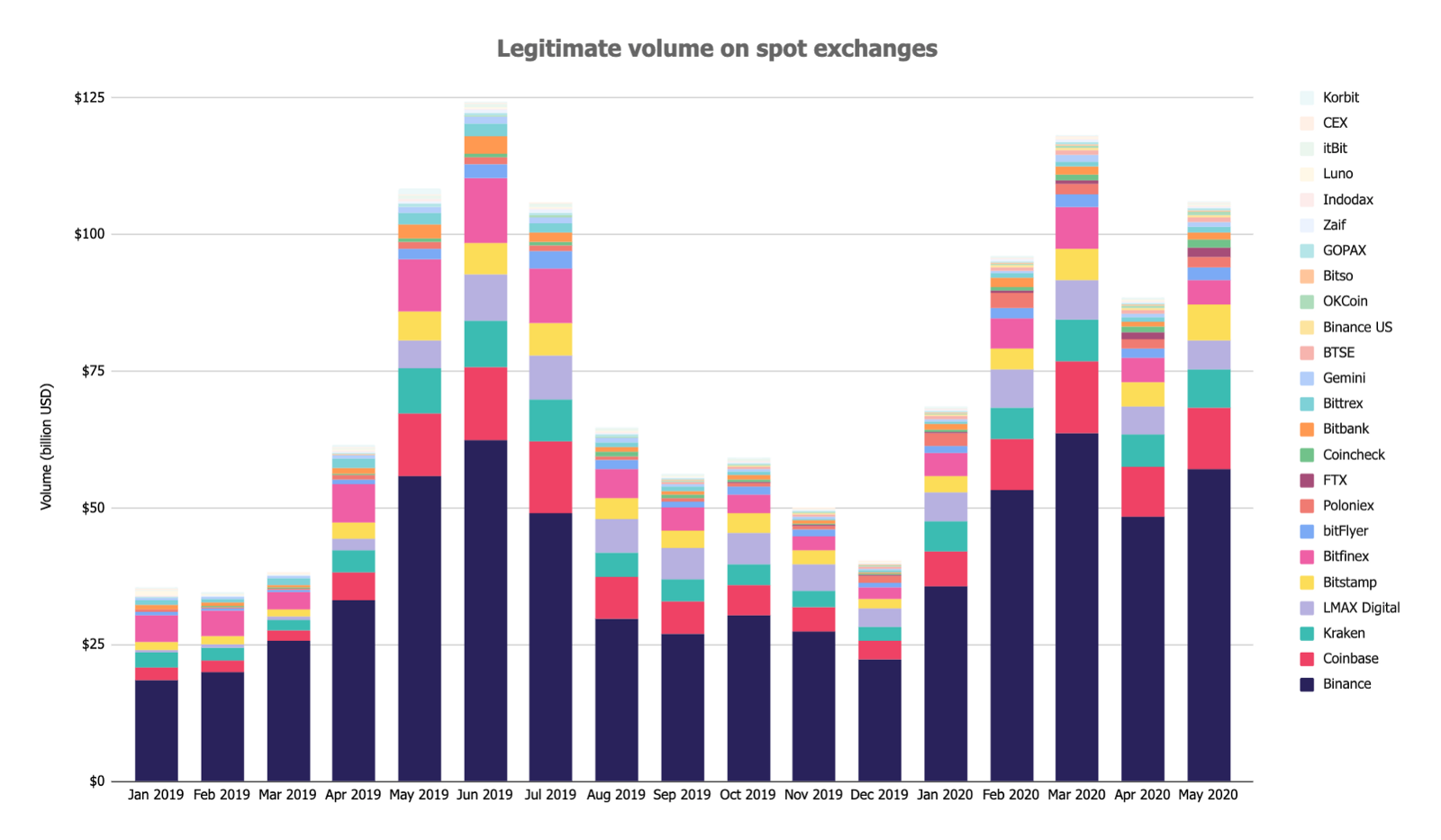 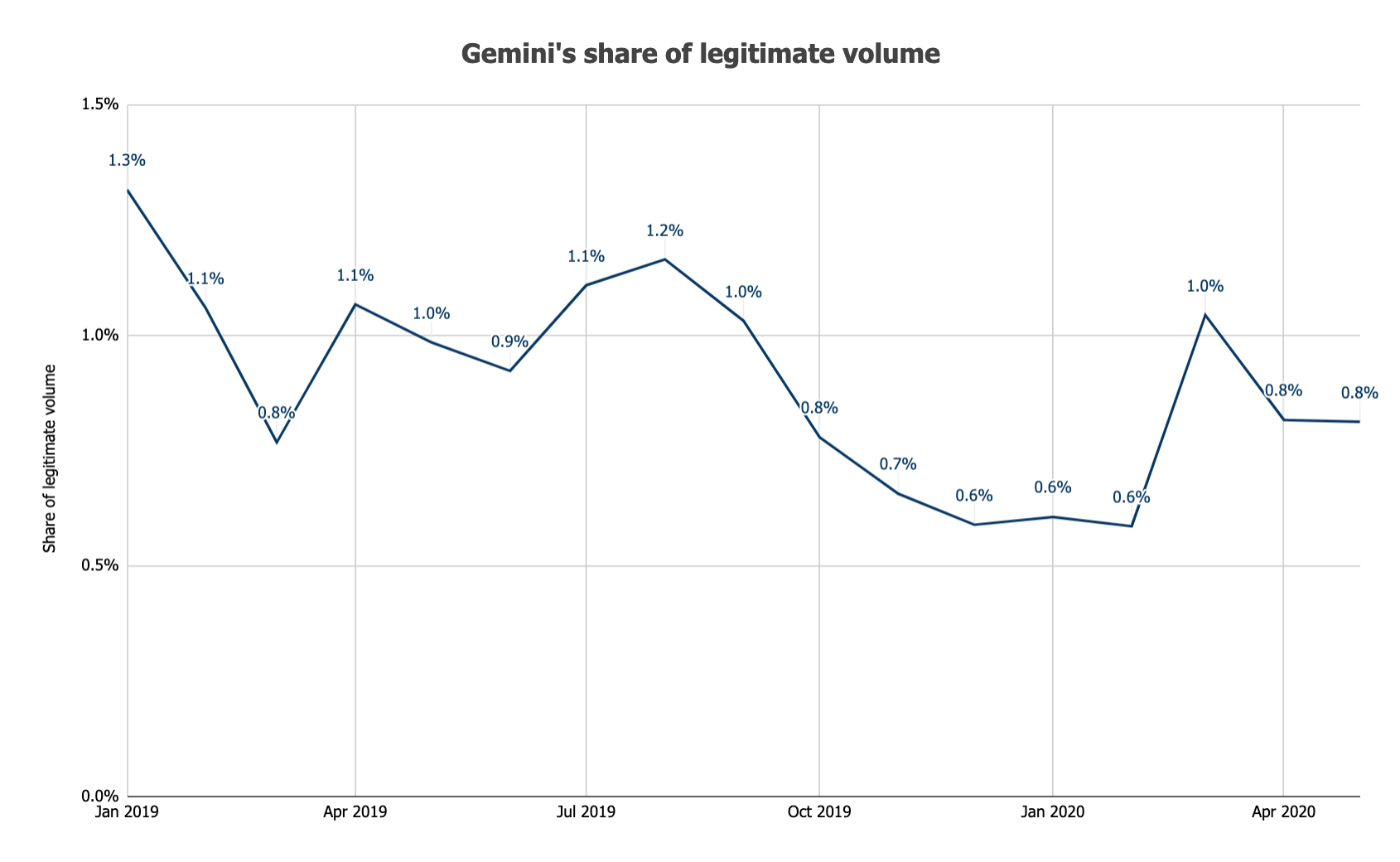 Why such low volumes? Max Boonen, founder of crypto market maker B2C2, told The Block that there is a simple reason: “For the longest of time, Gemini has courted institutions...and many of the institutions that are present in the market have shown a preference for trading OTC [over-the-counter], just like in conventional markets.”

Darius Sit, co-founder and managing partner of crypto trading and market-making firm QCP Capital, said Gemini’s high trading fees and "over-compliance" are some of the reasons behind its subdued trading volumes. Indeed, Gemini is one of the most expensive exchanges, especially for retail traders, according to recent research by The Block.

Gemini appears to be taking steps to attract more volumes, including adding support for more tokens. The exchange has recently added support for Brave browser’s basic attention token (BAT), Chainlink’s LINK and Orchid’s OXT tokens, as well as for the first stablecoin, Dai.

This sudden shift in listing practice by Gemini is "surprising," a market participant told The Block. “When Coinbase did this, it was clearly due to a power struggle at the top between the executives in favor of an institutional focus and those who wanted to pursue retail. Retail won. Therefore Coinbase moved towards competing for a more speculative client base of retail day traders. But Gemini doesn't need the money. Its backers have more money than they know what to do with. I would have expected them to remain purists. I think that the explanation that worked for Coinbase (that they needed the revenue, the competitive edge) is too simplistic in Gemini's case."