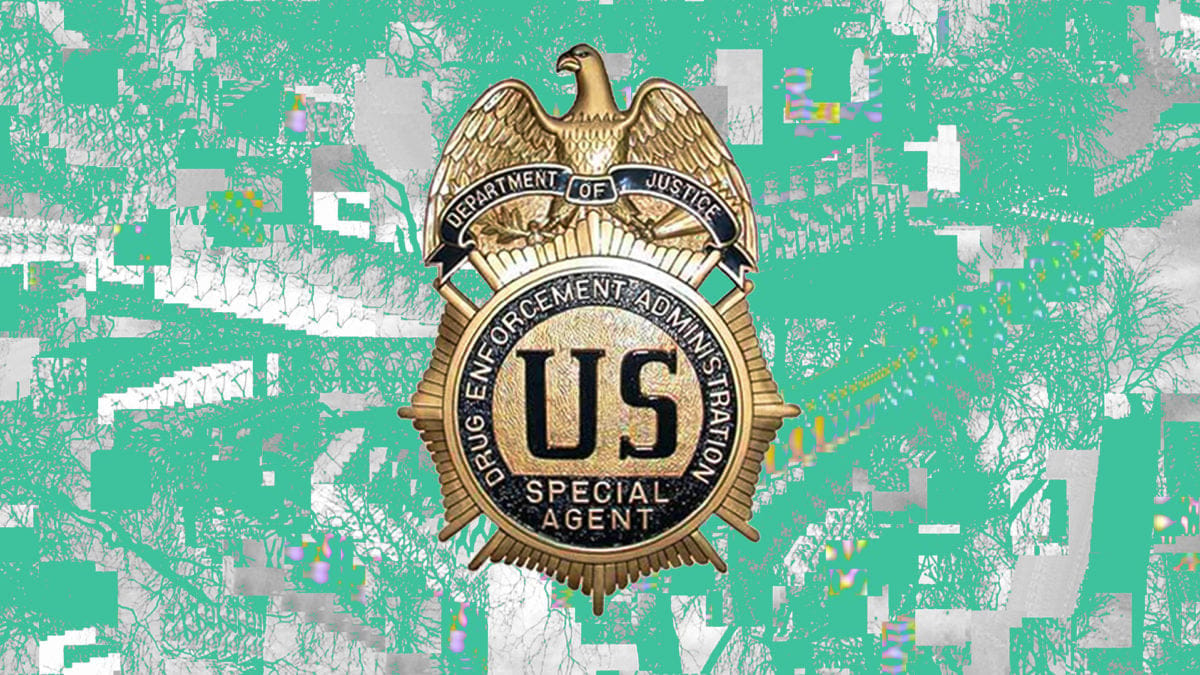 Records obtained by The Block show that the U.S. Drug Enforcement Administration (DEA) and the Internal Revenue Service (IRS) intend to buy licenses from Coinbase for an analytics platform called Coinbase Analytics. Documents related the purchases by the IRS and DEA were published in April and May, respectively.

Notably, the IRS document draws a connection between Coinbase Analytics and Neutrino, an intelligence agency that Coinbase controversially purchased in 2019. The acquisition drew controversy due to its founders' involvement in the Italian spyware firm Hacking Team, and Coinbase ultimately said that it would part ways with team members associated with Hacking Team.

As the IRS document explains:

"As law enforcement techniques evolve and other cryptocurrencies gain acceptance, criminals are using other types of cryptocurrencies, not just Bitcoin to facilitate their crimes. In addition to the Bitcoin Blockchain, Coinbase Analytics (fka Neutrino) allows for the analysis and tracking of cryptocurrency flows across multiple blockchains that criminals are currently using. Coinbase Analytics also provides some enhanced law enforcement sensitive capabilities that are not currently found in other tools on the market. This action will result in a Firm Fix Priced purchase order, Period of Performance: One base year from date of award with one 12-month option."

Public records indicate that Coinbase has not been officially granted the awards, and the company does not appear in queries submitted to USASpending.gov, a directory for government contract awards. According to this database page, Coinbase's registration to offer products and services to the U.S. government became active on April 28, with an expiration date of April 13, 2021.

When reached for comment, a Coinbase spokesperson told The Block that "[t]he information offered in Coinbase Analytics has always been kept completely separate from Coinbase internal data," going on to say:

"Coinbase Analytics data is fully sourced from online, publicly available data, and does not include any personally-identifiable information for anyone, regardless of whether or not they use Coinbase. Coinbase Analytics is a blockchain analytics product that we use internally for compliance and global investigations. It's an important tool to meet our regulatory requirements and protect our customers' funds. We developed Coinbase Analytics with technology from the Neutrino acquisition. Coinbase also offers this product to financial institutions and law enforcement agencies to support compliance and investigation use cases. This tool only offers them streamlined access to publicly-available data and at no point do they have access to any Coinbase internal or customer data."

A request for comment sent to the Department of Justice was not returned by press time.

It is unclear how much Coinbase would be paid for the licenses. The DEA document includes a subheader explaining that it is "Required for Limited Source Acquisitions Over $10,000 but not Exceeding $250,000," indicating that the amount paid would fall in that range.

The documents illustrate how the two agencies want to apply Coinbase's platform to their respective investigative toolkits. In the case of the IRS, the software would be utilized by the tax authority's Criminal Investigation Cyber Crimes Unit.

"Coinbase Analytics (CA) cryptocurrency intelligence tool, provides investigators with identity attribution and de-anonymities virtual currency addresses domestically and internationally. CA is known for its accuracy of attribution which includes some of the most conservative heuristics used in commercial blockchain tracing tools. This is critical in avoiding false positive during target identification."

The DEA document further explains that "[w]ithout this advanced tool DEA would not be unable to conduct on the spot verification of money movement" and "this is the least expensive tool on the market and has the most features for the money." On the latter statement, no price point is given.

A DEA Limited Source Document is dated February 11, 2020, and according to the contract directory, it was originally published on May 18. As noted: "All communication regarding this posting shall be in writing and received on or before 10:00 a.m. (ET) May 22, 2020." The IRS document was posted on April 7.

Coinbase Analytics is not a publicly acknowledged offering. However, the term appeared in a since-removed job listing that sought a Senior Frontend Engineer. Results for that job listing still appear via Google search, as do results for a Product Manager role.

This article was updated after publication with comment from Coinbase.