Fortmatic raises $4 million seed round led by Placeholder, rebrands to attract a wider pool of developers 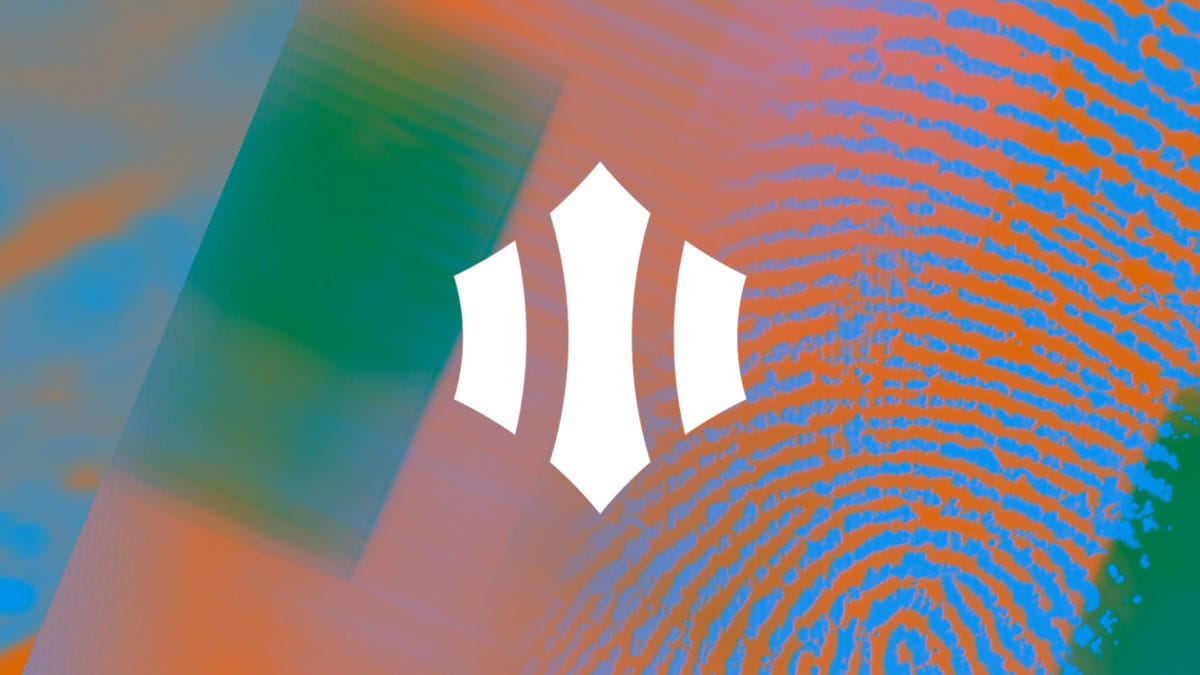 A magic link that enables more a secure, passwordless user sign-up experience, powered by blockchains but appealing to millions of general web developers — this is the vision that Fortmatic CEO Sean Li painted when raising seed capital for his company.

Founded by Li in 2018, the San Francisco-based startup announced Friday that it has raised a $4 million seed round, led by Placeholder with participation from Lightspeed Ventures, SV Angel, Social Capital, AngelList founder Naval Ravikant and others.

"Something that really helps my pitch [to investors], is that I always say things as if it's one thing," Li told The Block. "If I only say Web3, then investors could be like, that is very small. But then if I just say Web2, then [they say] what about the competitors. If I mix the two then its the best of both worlds."

Indeed, Fortmatic started out by providing wallet solutions to Ethereum-based Web3 applications. It recently rebranded itself as Magic, which offers its user authentication technology as a white-label service to all developers in both Web3 and Web2.

Since launched in 2019, the company's wallet solution sought success by onboarding many popular Ethereum applications, including Uniswap, TokenSets and PoolTogether. Instead of requiring new users to separately sign up for Ethereum wallets, these platforms can onramp users directly by asking for their email addresses. The service subsequently creates wallets for these users and sends sign-up links, called the magic links, to their email accounts.

Now, the company is extending the magic link services to all web developers so they can provide a similar passwordless sign-up experience to their new users.

The company has already onboarded a few clients that are not blockchain-native. The Magic Link will power the user authentication process of Munich-based research institution Max Planck Society and become a part of its blockchain project bloxberg. The company also works with Vercel, which helps developers to deploy websites.