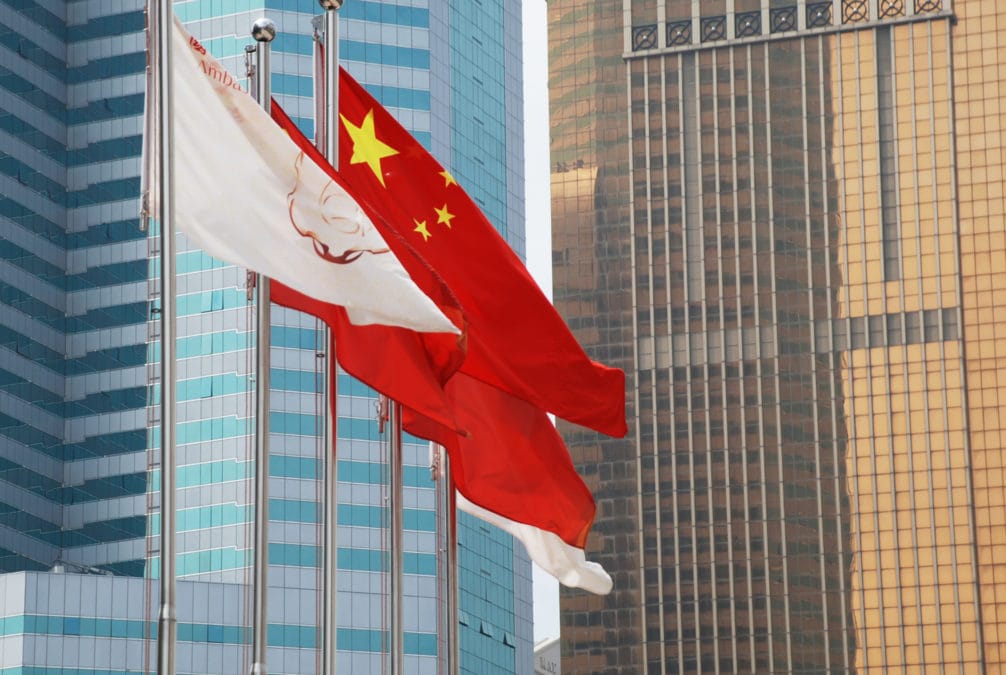 China has published a new book to educate government officials on digital currency and propose policy measures to deal with emerging challenges like Facebook's Libra.

The book, Discussing Digital Currency with Leading Officials, is part of a series that explores the political and economic consequences of technologies like cryptocurrency and artificial intelligence. The publisher, the Central Party School, is a higher education institution that trains government officials for the Communist Party.

“China originally relied on mobile payment to get ahead, but now Libra has the potential to change the game again,” Hongzhang Wang, the former chairman of China Construction Bank and one of the authors of the book’s preface, said recently in another article about the book, by Chinese media outlet Sina.com. “We can’t deal with new risks by discouraging technological developments," he said. "This would allow U.S. companies to build a digital currency system through blockchain technology, which could threaten or even surpass Alipay or WeChat Pay.”

Wang went on to say that the best way to deal with challenges like Libra is through the innovation of China’s regulatory system. Indeed, the new book apparently suggests that China is exploring new regulatory policies regarding initial coin offerings as well as trading and exchanges, which as of now remain in a legal grey area.