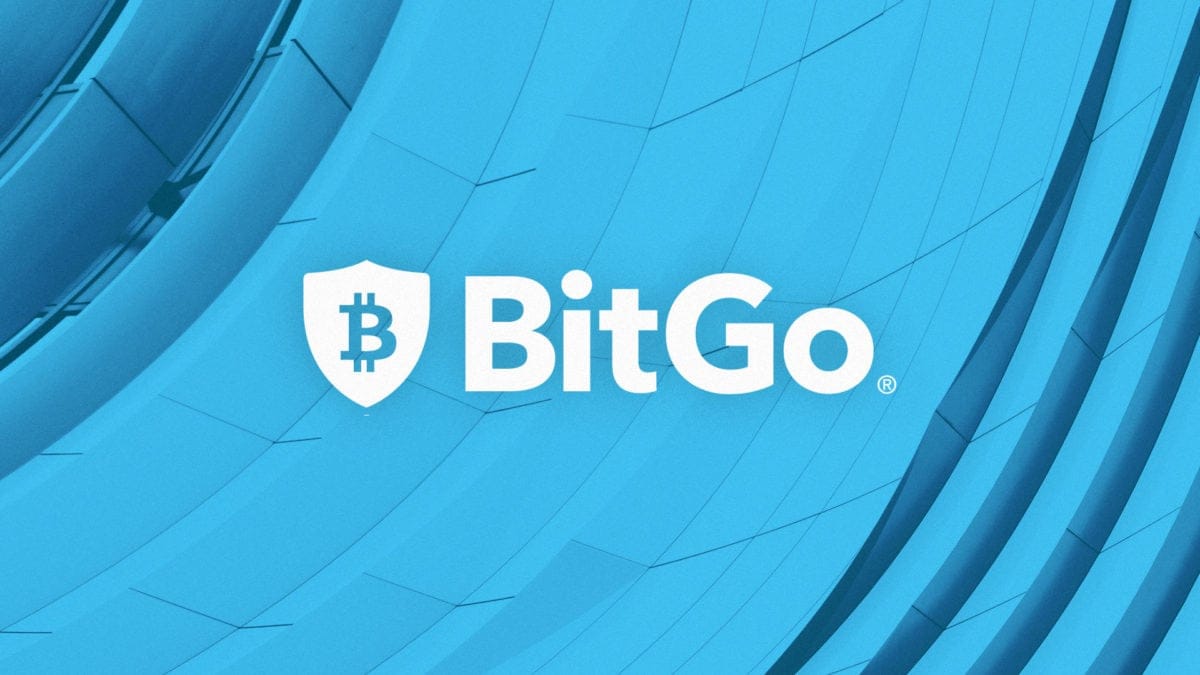 BitGo Prime will be led by Nick Carmi, who has been named the entity's chief executive. Carmi joined BitGo just over a year ago as its head of financial services, having joined from Tower Research Capital. He previously held roles across the banking world, including at Deutsche Bank, Barclays and Lehman Brothers, among others.

"Our challenge was to build an innovative, sustainable trading and lending business that bridges the complex world of technology with the demands of the traditional financial markets," Carmi said in a statement. "BitGo Prime delivers a new level of control over cryptocurrency trading by aggregating liquidity from multiple counterparties, optimizing order flow and executions directly from the investors' custodial wallets."

A growing number of companies are vying to become prime brokers for digital assets. Prime brokers exist as go-betweens for institutions that operate in the market, enabling them to trade across different venues in pursuit of the best possible price. Such entities offer a wide range of services, also spanning lending, capital introduction and custody services.

Such a race is "in full swing," as The Block's Ryan Todd wrote in a column last week. The acquisition of custodian Vo1t added digital asset trader and lender Genesis to the list of contenders, which already included the likes of BitGo as well as Tagomi and FalconX. On Wednesday, Coinbase announced its acquisition of Tagomi.

"We need a healthy financial system," BitGo CEO Mike Belshe said in a phone interview with The Block. "All of us are working to create a market structure that makes sense and clients are going to need services from multiple parties."

BitGo Prime's pitch to institutional investors centers around the marshaling of the lending and custody offerings that BitGo provides. For example, BitGo Prime clients will be able to trade while their digital assets are being held in their custody accounts.

After long serving as a custodian in the crypto space, BitGo launched a lending business in March, as The Block previously reported. The lending business, as reported at the time, was kicked off under the auspices of BitGo Prime LCC, and today's announcement solidifies what was then a hint of BitGo's prime broker ambitions.

The new offering will also leverage the tax reporting and portfolio tools of Lumina, a company it acquired in April. Similar to other prime services in crypto, BitGo clients will be able to trade across a number of venues. It is starting with four, but the firm plans to expand that number aggressively, according to Belshe.

Still, there will be limitations to the offering. To start, accounts will need to be fully funded, meaning clients won't be extended credit to trade across venues — a staple in equities.

BitGo's push to cater to institutions was likewise evident when it confirmed layoffs of 12% of its workforce in mid-April. At the time, a BitGo representative told The Block that "BitGo's evolution to become a digital asset financial services firm for the institutional market has accelerated with two acquisitions in the last quarter. As we move into new markets with new products and services, we are making changes to strengthen the business and reorganize our teams."

In a statement, Belshe said: "Launching BitGo Prime with its best-in-class trading and lending services is a critical milestone in the company's journey as a prime broker and the leader in digital asset financial services."