How Centrifuge plans to connect real assets with the DeFi world 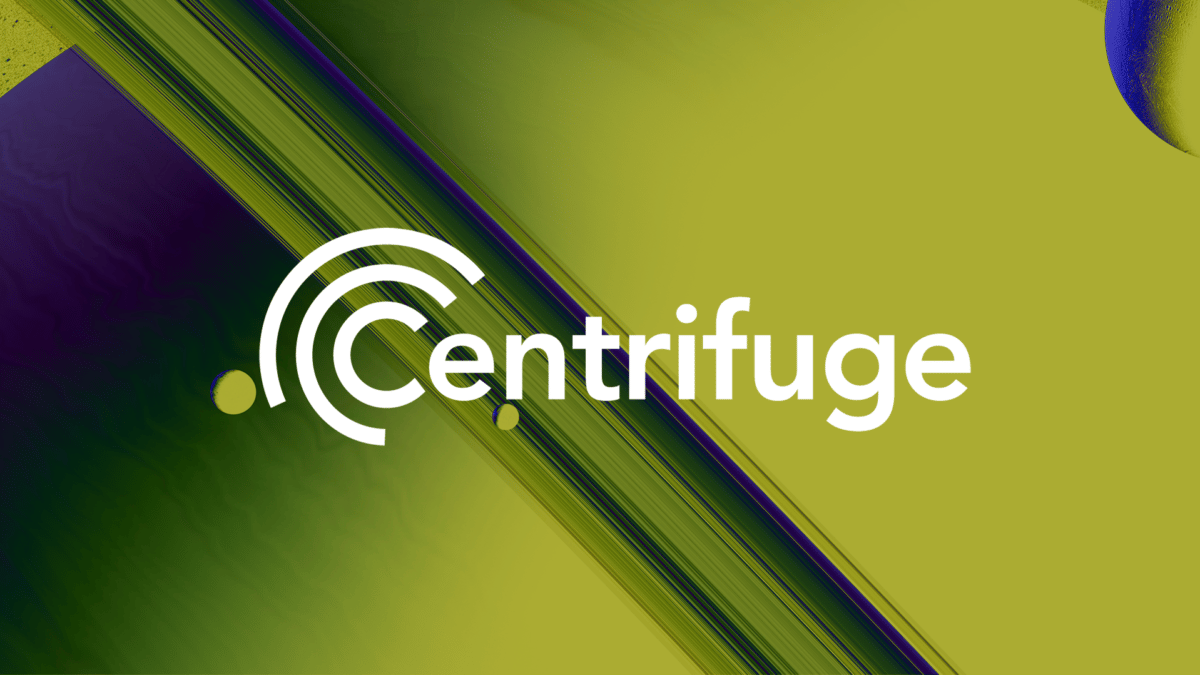 An Ethereum-based service launching publicly today will allow users to convert real-world assets into crypto-assets that can be used to access so-called decentralized financial (DeFi) services.

Lucas Vogelsang, CEO of Centrifuge — the startup behind the new service — says a primary goal is to make DeFi services like MakerDAO more relevant and useful to more people than they are today — even if it means relying on a legal entity could be seen as a single point of failure.

But participation in DeFi today is limited because it requires that users have purely crypto-native assets, says Vogelsang. “How do we pull new users into this? One way to do that is to allow them to use the assets they already have,” he says.

To that end, today Centrifuge is rolling out an Ethereum Dapp called Tinlake, which lets users turn real-world assets into securities against which interest-bearing ERC20 tokens can be issued. These tokens can be used to gain further access to DeFi services.

How does it work?

Imagine you hold assets, like car loans, trade invoices, or music streaming royalties — legal documents that entitle you to cash at some point. As an “asset originator,” you can use Tinlake to turn these assets into non-fungible tokens (NFTs) with all of the necessary legal documentation attached, create an asset pool (called “securitization” in traditional finance), and then issue two kinds of ERC20 tokens, explains Vogelsang. Centrifuge calls them Tin tokens and Drop tokens.

Vogelsang says the process is akin to issuing a “junior tranche” and a “senior tranche” of securities — a common approach in traditional finance. The junior tranche (Tin) is riskier — if losses occur, holders of this token are first in line to cover them — but can pay a higher return. The senior tranch (Drop) is more stable and less risky.

Asset originators will hold some amount Tin tokens themselves — to have some “skin in the game,” says Vogelsang. Other Tin investors will probably be sophisticated traders who understand the particular real-world asset class well and want to have leveraged exposure, he says.

Drop tokens, meanwhile, are meant for further use in the DeFi world.

For example, Centrifuge is teaming with trade finance startup ConsolFreight to tokenize freight shipping invoices. In a similar project, Centrifuge has teamed with Paperchain, a startup that helps its customers access their music streaming royalties early, to tokenize such royalties.

In each case, the project’s leaders have also entered proposals to the MakerDAO community to accept their Drop tokens as collateral for stablecoin loans. This would make it possible for businesses to use tokenized freight invoices or music streaming royalties as collateral for cash loans, a practice that in traditional finance is called invoice factoring.

Vogelsang and three of his co-founders at Centrifuge previously worked at a company called Taulia, which built software that customers would use to give their suppliers various financing options on their invoices. He says that experience revealed opportunities to serve certain groups — for instance, businesses who hold trade invoices or music streaming royalty deals — that want to use this kind of financial service but that for whatever reason doesn’t have access.

This opportunity won’t be open to just anyone, though. ConsolFreight and Paperchain, for instance, are based in the U.S. and thus subject to U.S. securities law. That means if you are a U.S. person, you have to be an accredited investor or you will be locked out.

That’s the flip side of bringing real-world assets on-chain, says Vogelsang: “These assets are only worth something if you have a legal claim against the underlying collateral.” To achieve this, Centrifuge has set it up so that each asset pool is associated with a legal entity, called a special purpose vehicle (SPV), that acts as the issuer of the Tin and Drop tokens.

“We’re working super hard on making this SPV as powerless as possible, delegating as much as we can to the smart contract,” he says.

Some may still see that as a single point of failure, but Vogelsang sees it as a necessary tradeoff. “DeFi really needs new assets to be able to grow more,” he says. “Real-world assets, I think, must be this opportunity.”