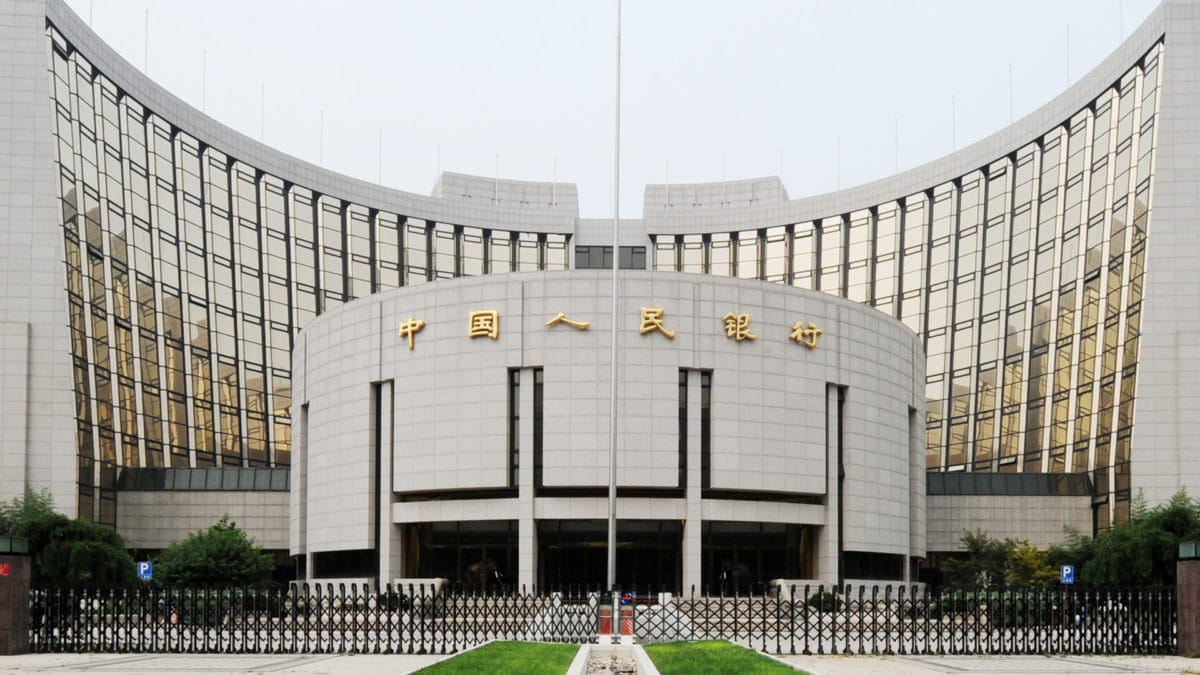 People's Bank of China (PBOC) governor Yi Gang has said that the central bank doesn’t yet have a timetable for the official launch of digital yuan.

Yi revealed the details in an interview with the Financial Times and China Finance, a transcript of which was published on the PBOC’s website on Tuesday. The interview was conducted during the Two Sessions, the annual meetings of the Chinese People's Political Consultative Conference – an advisory body of over 2,000 members – and the National People’s Congress, China’s parliament or top legislative body.

While it has been known for a while that there is no set timetable for China’s digital currency launch, Yi’s comments reaffirm that point.

The PBOC has been internally testing its digital currency, known as Digital Currency/Electronic Payment (DC/EP), in four cities - Shenzhen, Xiong'An New Area, Chengdu, and Suzhou - since April. Yi said these pilot tests are “still a routine work in the research and development process, and does not mean that the digital RMB will be officially issued. There is no timetable for when it will be officially launched.”

Yi also confirmed that DC/EP might see use during the 2022 Beijing Winter Olympics “to verify theoretical reliability and system stability.”

When asked what’s the significance of issuing legal digital currency, Yi said it is “conducive to efficiently satisfying the public's demand for legal currency under the conditions of the digital economy,” as well as to improve the convenience, security and anti-counterfeiting level of retail payments, and to accelerate the development of China's digital economy.

While Yi said there’s no timetable for digital yuan launch, an industry insider told The Global Times that China could accelerate the launch of DE/EP to counter potential threats from the U.S.

"Although the US hasn't put Chinese financial firms and institutions onto its Entity List, the US may still pose widespread threats to Chinese institutions and impact the yuan's standing in international settlement. In this regard, China's state-run digital currency may be rolled out sooner than expected to counter a possible US block," Beijing-based blockchain industry insider Cao Yin told the Global Times.