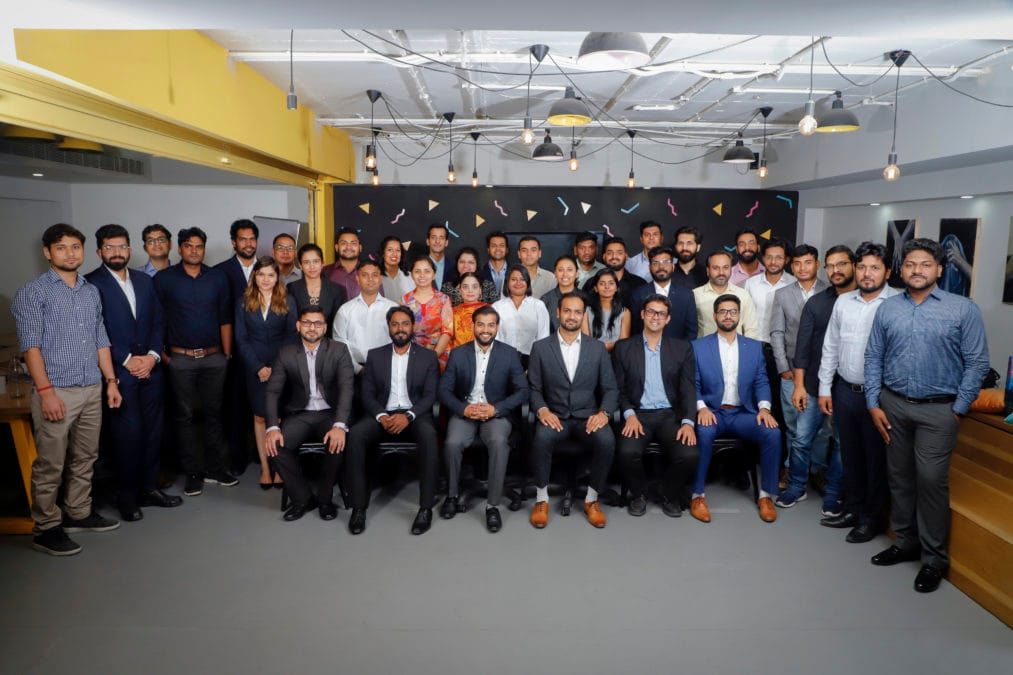 Indian cryptocurrency exchange CoinDCX has raised more funds, just two months after its Series A round.

The new $2.5 million investment is led by Polychain Capital, with participation from Coinbase Ventures. CoinDCX said this is Coinbase Ventures’ “first investment in an Indian blockchain company,” but the venture firm is already an investor in Mumbai-based Matic Network.

With the fresh capital in place, CoinDCX plans to set up a center of excellence to promote crypto adoption in India, co-founder and CEO Sumit Gupta told The Block, adding that the exchange also plans to launch various new products for retail investors, including lending.

Today's investment comes just two months after CoinDCX's $3 million Series A round in March. When asked why the exchange needed more money so soon, Gupta said CoinDCX aims to bring 50 million users to its #TryCrypto campaign and that the investment would help achieve it via arranging educational initiatives, meetup events and community engagements.

CoinDCX launched the #TryCrypto initiative in March, with a $1.3 million commitment toward creating awareness and adoption of crypto within India.

Gupta said CoinDCX plans to build a full-fledged crypto platform that would cater to all investors and traders.

CoinDCX is “strongly positioned” to become the leading crypto trading platform in India, according to Shan Aggarwal, head of corporate development and investor relations at Coinbase Ventures.

CoinDCX said its trading volumes had touched record highs in recent months. “Our daily trading volume is around $15 million," said Gupta, adding that in the last two months, the exchange onboarded nearly 50,000 users.

CoinDCX is hiring “aggressively” to expand its current team of 60, which has grown from 50 in March. Looking ahead, the exchange is open to raising more funds via strategic investors, Gupta told The Block.