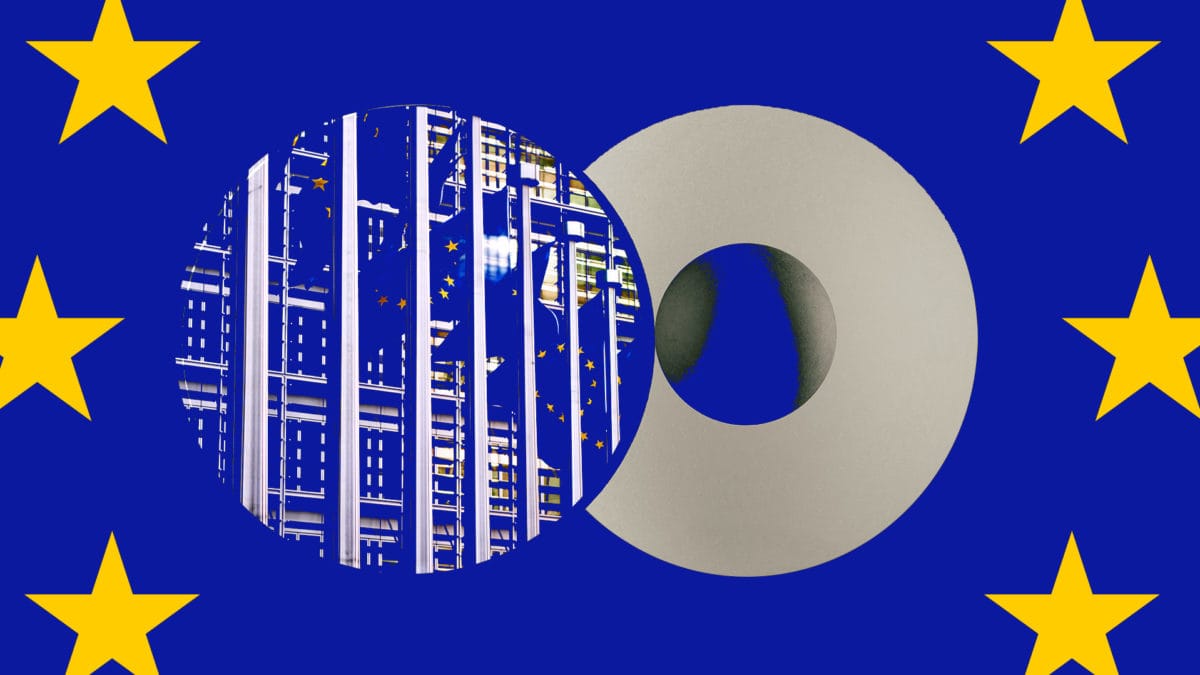 Nomisma's license enables the MTF to trade derivatives on digital assets and derivatives on security tokens, payment tokens and utility tokens. According to a release from the company, it's the first crypto derivative-trading MTF to earn the license form the Liechtenstein Financial Market Authority.

The MiFiD2 license regulates compliant trading infrastructure in the European Economic Area (EEA), which includes EU member states and the additional countries from the European Free Trade Association (EFTA). The original 2007 iteration of the legislation sought to harmonize regulation of various financial markets, including over-the-counter trading, but was found lacking when the 2008 financial crisis took shape. The EU updated the legislation in 2017 to include other asset classes since the original regulation focused mostly on stocks.

The legislation covers most aspects of the financial services industry in Europe and targets cost transparency and transaction record-keeping in its reporting requirements, stemming from the use of dark pools in the EU, or private exchanges with fewer identification requirements.

Any exchange with a product available to EU customers requires the license, so this puts Nomisma on the same playing field as traditional platforms from a regulatory perspective.

However, the license isn't a catch-all. It distinguishes between different types of trading venues by regulated markets, MTFs and organized trading facilities (OTFs) and the financial instruments that can be traded on them. Crypto assets themselves are still in regulatory limbo with the ESMA, and the current protocol is more of a case-by-case basis approach, examining if the asset qualifies as a financial instrument and is subject to the legal framework. All that's to say, Nomisma's license is strictly for derivatives in this case.

"The license describes what financial instruments you are allowed to conduct trading in," said Nomisma Founder and executive chairman Dimitrios Kavvathas. "In our case, they are derivatives on digital assets, including payment, utility and security tokens."

"Under this umbrella we can therefore further utilize the passporting framework within the EEA as well as how globally regulators grant mutual recognition," said Kavvathas.

Nomisma obtained the license in late April, but there are still significant steps to move forward. It's slated to trade tokenized assets, including digital asset derivatives, in the near future. However, at the time of publication, trading has yet to commence. Founder and executive chairman Dimitrios Kavvathas said Nomisma needs additional funding and partners to move forward.

However, the firm has already secured the support of a Susquehanna International Group (SIG) affiliate. The trading giant will use the platform once it launches, according to Kavvathas, and it's already led outside investing in all funding rounds for the last year and a half.

Ethereum blockchain developer ConsenSys has also taken an interest. The software company invested in the previous equity financing round and has been advising Nomisma.

Andrew Keys, the previous head of Global Business Development at ConsenSys and current Managing Partner at Digital Asset Risk Management Advisors (DARMA Capital), has been heavily involved, according to Kavvathas. Keys is the second-biggest outside investor in addition to advising the firm as it navigates the space. He cited three key points relating to the recent licensure and relationship with other players driving DARMA Capital's interest in the project.

"Nomisma is the first MIFID2 compliant exchange in Europe for digital asset derivatives and they have the ability to passport that licensure globally," he said in an email.

He also pointed to the architecture of the system, which allows the settlement of digital assets in a hybrid environment on and off chain. The system also leverages the firm's Nomisma Matching Engine, which seeks to make market-making tools accessible to all users.

In addition to creating a hybrid environment with its product, Keys said Nomisma could further open the door to institutions with its relationship with SIG.

"Nomisma's relationship with quantitative trading firm Susquehanna, could unleash a new wave of Institutional interest in the digital asset ecosystem.”

While the firm is licensed in the EU, there are no permissions currently listed on the Financial Conduct Authority (FCA) register. The FCA's Financial Services Register lists details of regulated firms in the United Kingdom (UK). As Brexit transition terms continue to unfold, the UK is still treated as an EEA member state during 2020. Kavvathas said registration with the UK anti-scam regulator is coming.

In the meantime, Kavvathas indicated plans to expand its local European management. The team is currently composed of 17 engineers and quants.