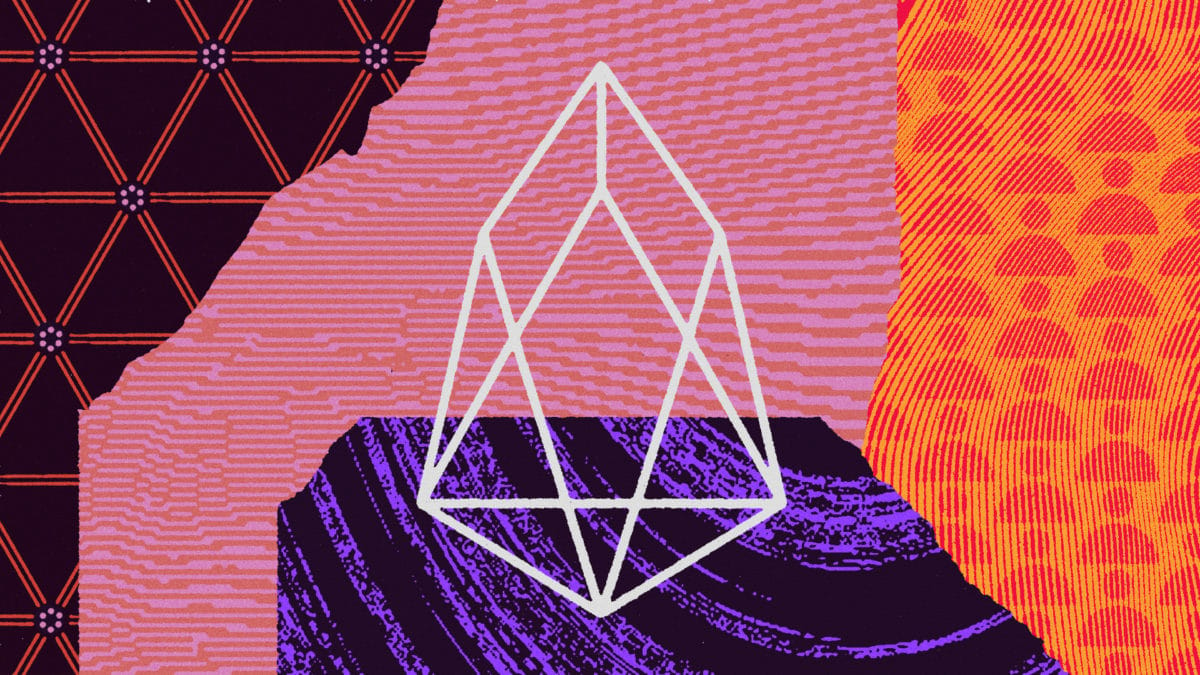 Just months after settling with the Securities and Exchange Commission (SEC), Block.one is on the receiving end of legal action once again for allegations surrounding its EOS token sale.

Crypto Assets Opportunity Fund LLC and Johnny Hong filed a class action complaint against the company Monday in the U.S. District Court for the Southern District of New York. Along with Block.One, its CEO Brendan Blumer, CTO Daniel Larimer, cryptographer and previous Block.one partner Ian Grigg and previous adviser Brock Pierce are all listed as defendants.

The plaintiffs allege that Block.one provided investors with false and misleading information about EOS in an effort to raise billions in an allegedly unregistered securities sale. According to the complaint, Crypto Assets Opportunity Fund LLC and Hong claim to have purchased tokens on a secondary market after the sale, which, as reported at the time, brought in an estimated $4 billion.

"To drive the demand for and increase profit from the sales of EOS Securities, Defendants further violated the securities laws by making materially false and misleading statements about EOS, which artificially inflated the prices for the EOS Securities and damaged unsuspecting investors," read the complaint.

A Block.one spokesperson said the firm is aware of the lawsuit.

"The complaint is filled with false claims, and demonstrates a profound lack of understanding of blockchain technology and decentralized networks," said the spokesperson. "The company looks forward to addressing these matters and fully expects to prevail."

Pierce, Blumer and Larimer founded Block.one in 2017 with plans to launch a blockchain that would prioritize decentralization in its architecture. They later launched an initial coin offering (ICO) for the EOS token, which was originally in the form of an ERC-20 token that could later be swapped for tokens on the native EOS network. The SEC eventually took issue with the year-long sale, alleging that it qualified as an unregistered securities offering. Block.one subsequently paid a $24 million penalty to the agency.

In this new complaint, the plaintiffs lean on Block.one's past squabbles with the SEC, using the title "EOS Securities" for the company's token throughout. Indeed, in last fall's Cease-and-Desist Order from the SEC, the regulator indicated that it viewed the EOS sale as an unregistered securities sale.

Plaintiffs contended that Block.one drove the price of EOS by "aggressively" marketing it to U.S. investors and insisting that the EOS blockchain would outperform existing blockchains. The complaint alleges that defendants even told prospective investors that EOS stood for "Ethereum on steroids."

However, the complaint alleges that by not outperforming other blockchains, not disclosing significant internal disagreements and failing to decentralize sufficiently, Block.one misled investors. The complaint details several instances where it alleges Pierce, Blumer, Larimer and Grigg made statements that failed to reflect how EOS was actually performing.

"Contrary to Defendants' false statements, as was slowly revealed throughout the Class  Period, the EOS Blockchain was highly centralized and was not superior to the other blockchains already in use," read the complaint.