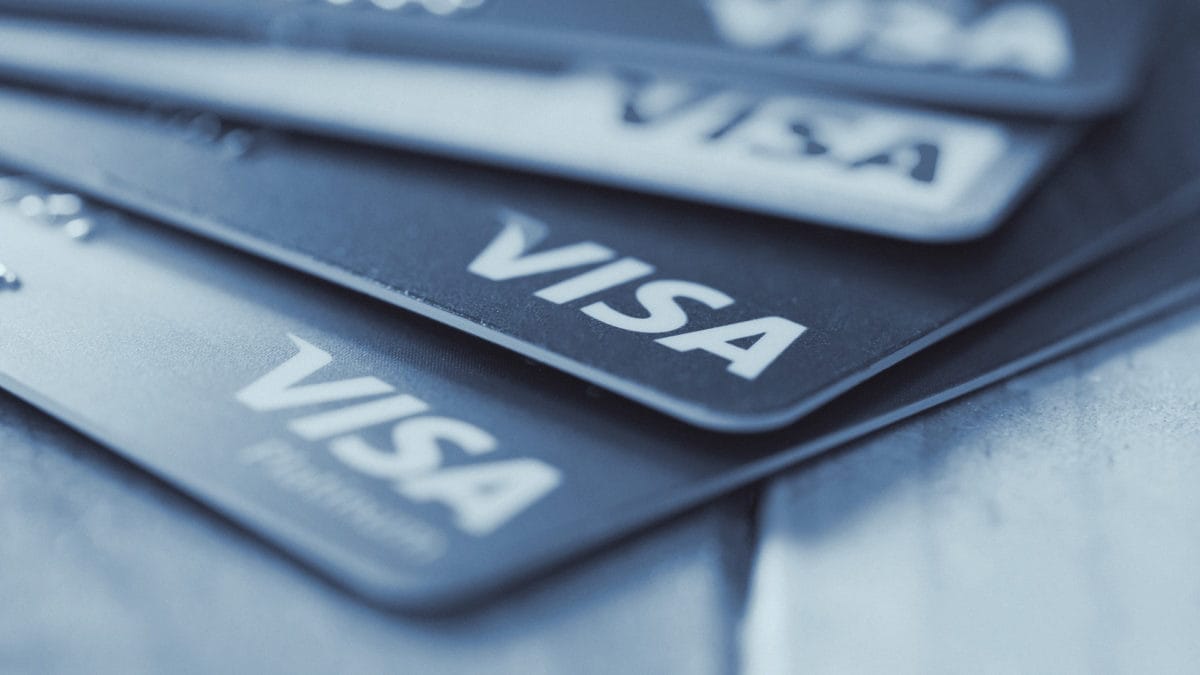 Visa has filed a patent application for a "digital fiat currency" that points to a use case for central banks.

The proposed invention is pitched as a way to bridge the advantages offered by cryptocurrencies with those provided by traditional, government-issued ones. As the application explains:

"Embodiments of the invention address this and other problems, both individually and collectively," the filing adds.

Yet in what is perhaps the biggest departure from the cryptocurrency framework, the digital fiat currency employs a "central entity" intended "to maintain control over the monetary system." The filing explains that such an entity could be a governmental issuer of currency or central bank.

The application also includes eleven mentions of Ethereum. Indeed, it indicates that Ethereum could form part of an implementation of the invention. Hyperledger Fabric is almost mentioned as another blockchain platform for possible use in such a system.

A Visa spokesperson told Forbes that "not all patents will result in new products or features." But J. Christopher Giancarlo, Former Chairman of the U.S. Commodity Futures Trading Commission (CFTC), argued that the patent application itself is proof that private enterprises are willing to work with the government to reinvent how money works.

"This confirms when the U.S. does big things like the space program and the Internet, there are partnerships between the private and public sector," Giancarlo was quoted as saying. "This patent filing is evidence the private sector is very much at work on the future of money."

"[Digital currency backed by fiat] I think, are real – a potential emerging payments technology that could be very interesting. And as it relates to those, we support the case for digital currencies. We actually think that digital currencies could be additive to the payments ecosystem as opposed to being any kind of replacement or negative," said Kelly.

This piece was updated to include Visa CEO Alfred Kelly's remarks at the JP Morgan conference.