Bitcoin's hashrate and mining difficulty near all-time highs, hinting at increased mining activity ahead of halving 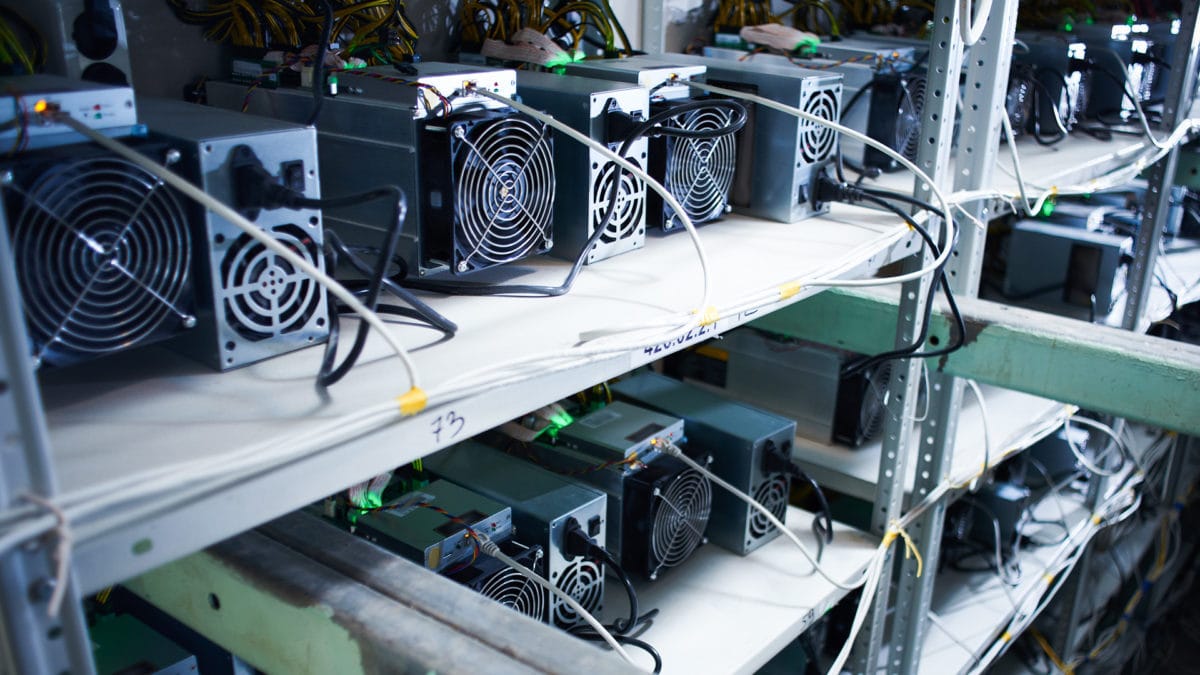 Two key metrics of bitcoin’s mining activity - hashrate and difficulty - have both reached near all-time highs ahead of the halving event.

Bitcoin’s hashrate, or the network’s processing power, has risen to over 116 million TH/s (tera hashes per second) as compared to around 95 million TH/s in late March. 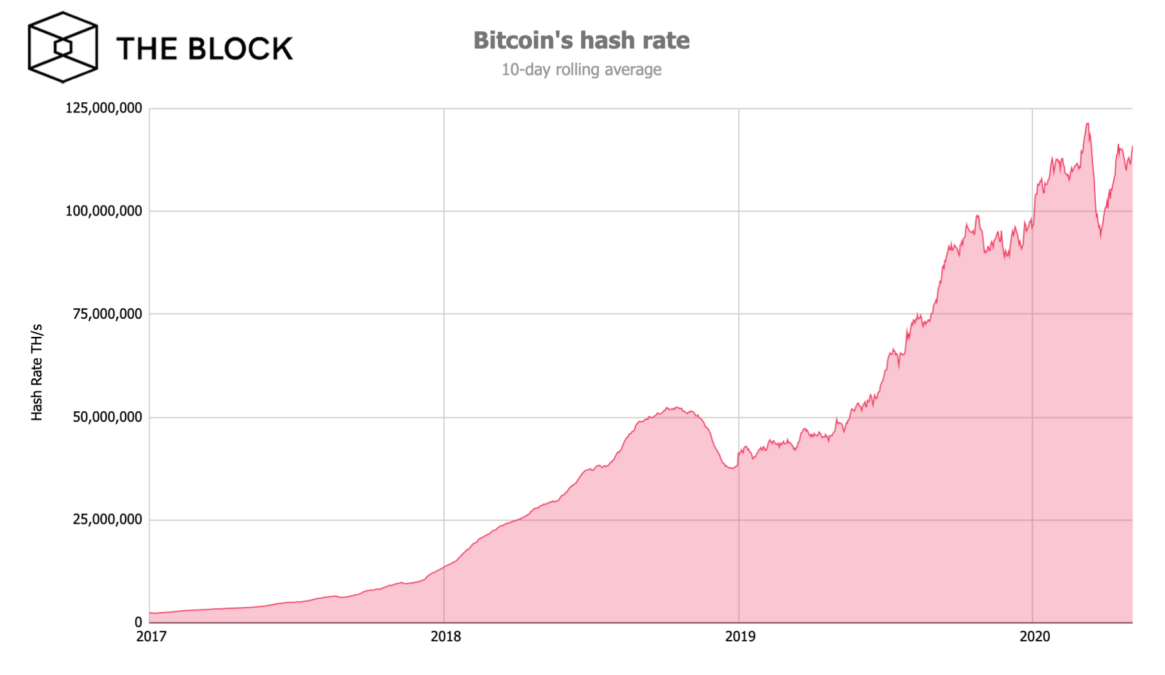 "Bitcoin's hashrate is increasing in proportionate to bitcoin’s price increase,” Thomas Heller, global business director at F2Pool, told The Block. Bitcoin's price has recovered sharply from the Black Thursday crash in mid-March -- from around $3,800 levels to current over $9,000 levels.

Another reason for increased hashrate is that some machines that were switched offline a couple of weeks back are just being turned back online, said Heller.

He went on to say that one interesting thing to note is that electricity prices have become slightly cheaper in China and the country is approaching the rainy season, “so we would anticipate that more of these machines would come online.”

It is also possible that Antminer S9 machines will be able to run a bit longer if bitcoin's price stays at around $9,000 levels, said Heller, adding: "Over the following months, as these machines that have been turned off find new homes in other regions across the globe with cheaper power, we'll continue to see the network hashrate increasing again."

Alejandro De La Torre, VP at Poolin, also expects bitcoin’s hashrate to hit "record highs in the coming days because this is miners' last chance to get 12.5 BTC reward ahead of the halving."

Bitcoin’s mining difficulty, an indicator of competition among bitcoin miners, also touched 16.10 trillion (T) today, as compared to its all-time high of 16.55 T recorded in March.

It suggests that more miners have joined the race ahead of the halving, which will see mining reward per-block reduce from 12.5 BTC to 6.25 BTC. The halving is expected to occur next week on May 12. 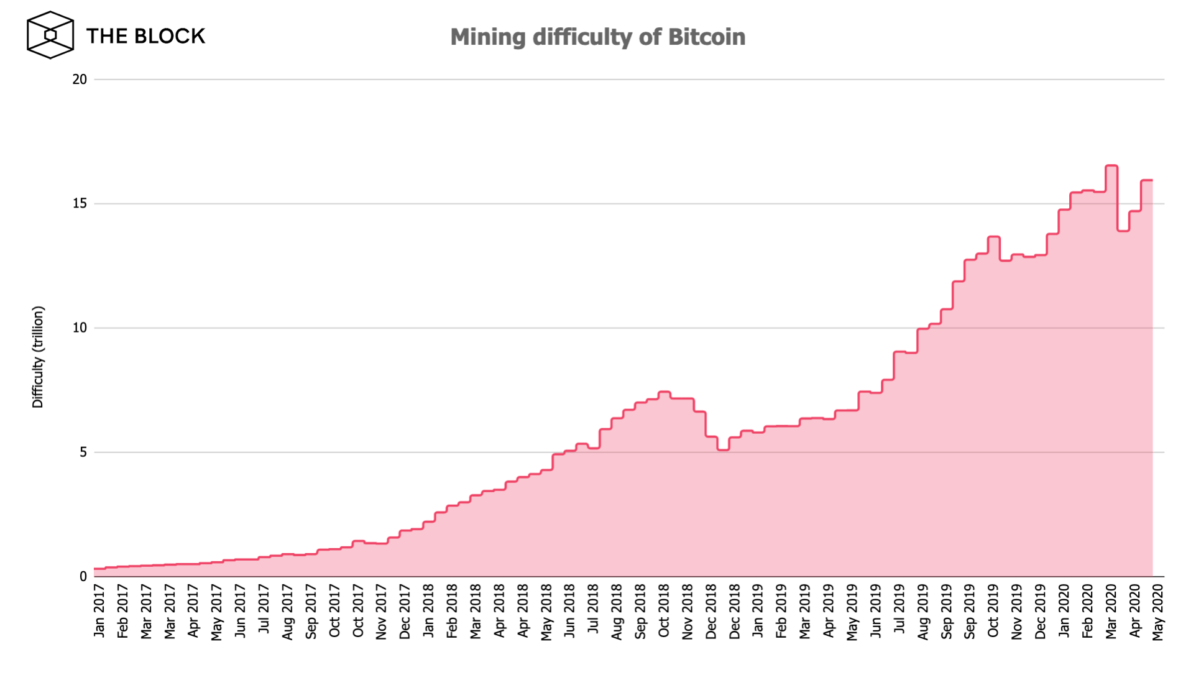 "After the halving, however, the first 1008 blocks will face higher mining difficulty and lower payouts," De La Torre told The Block.

Update: This story has been updated for clarity and with more information