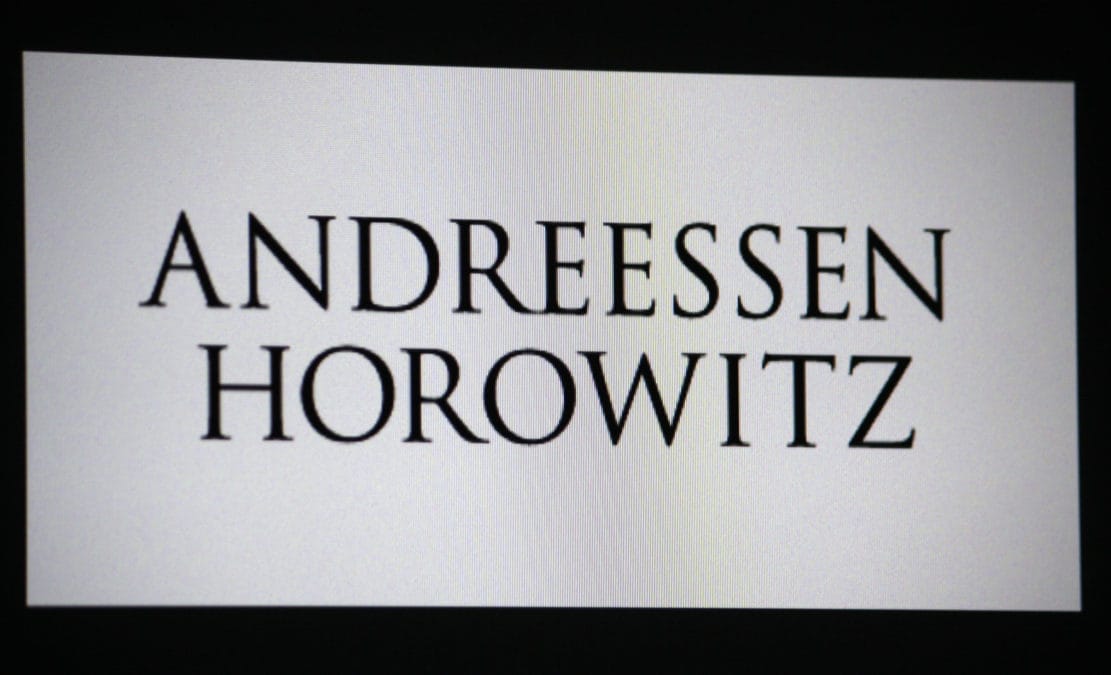 The NEAR Foundation, which recently launched the mainnet for its Proof-of-Stake (PoS) blockchain, has secured $21.6 million in a token sale led by Andreessen Horowitz.

NEAR is a public PoS network that focuses on usability and scalability. Similar to Ethereum 2.0, the network makes use of sharding, a method that breaks down the blockchain into different servers or shards. Instead of processing all network transactions, each node only processes transactions for a particular shard, allowing more transactions to move in a given time. The sharding solution is intended to help NEAR become more scalable.

In July 2019, the NEAR team raised $12.1million from prominent investors, including Metastable, Accomplice, Pantera, Multicoin, and Coinbase Ventures. On Monday, NEAR Foundation announced that it closed a $21.6 million token sale led by Andreessen Horowitz with participation from around 40 investment firms, including Pantera Capital, Libertus, and Blockchange, as CoinDesk reported.

According to a blog post, the project on April 22 launched an early version of its mainnet. However, although the team envisions a community-governed network with no restrictions on the identity of the validators, NEAR's current version runs on the Proof-of-Authority (PoA) mode and only features validators controlled by the NEAR Foundation.

In July or August, there will be an update that allows validators run by existing token holders and white-listed professionals to participate in the network. The release date for the final, permissionless version has not yet been set and the timing of that move will be up to the community to decide.