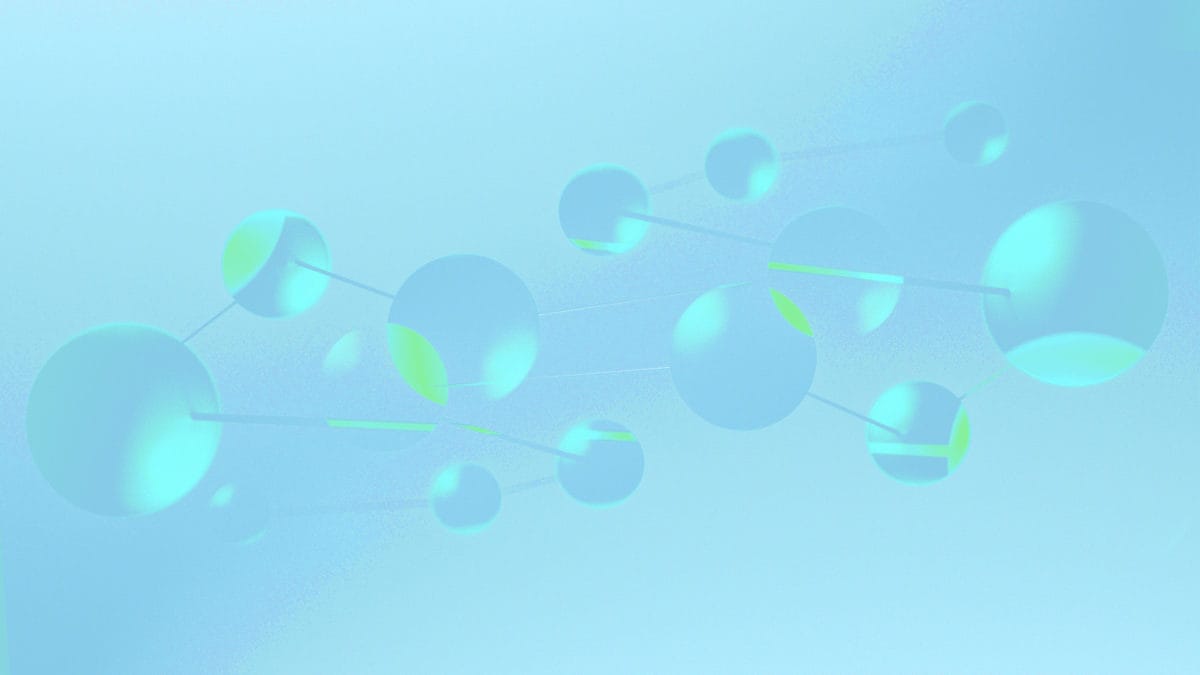 As The Block previously explained, IPFS offers a decentralized alternative to existing file-sharing protocols like the Hypertext Transfer Protocol (HTTP). Compared to HTTP, for example, which follows a traditional client-server model, IPFS incorporates multiple web elements and makes use of distributed nodes.

On Tuesday, Protocol Labs released the system's new iteration, IPFS 0.5, which makes it faster to add, find, provide, and fetch data. In doing so, developers made several improvements to its distributed hash table (DHT) implementation – a catalog-like mechanism that helps the network find content.

According to information shared with The Block, the upgraded network would allow users to fetch content two to five times faster than the current one.

"Our collaboration with Protocol Labs and the latest go-ipfs v0.5 release are essential to our upcoming premium IPFS product release later this year," said Michael Godsey, product manager at Infura, a hosted Ethereum node cluster that provides an IPFS node to developers. "The improvements to the DHT and stability of peering allow us to provide an even more reliable product and continue to get IPFS into the hands of decentralized application developers."