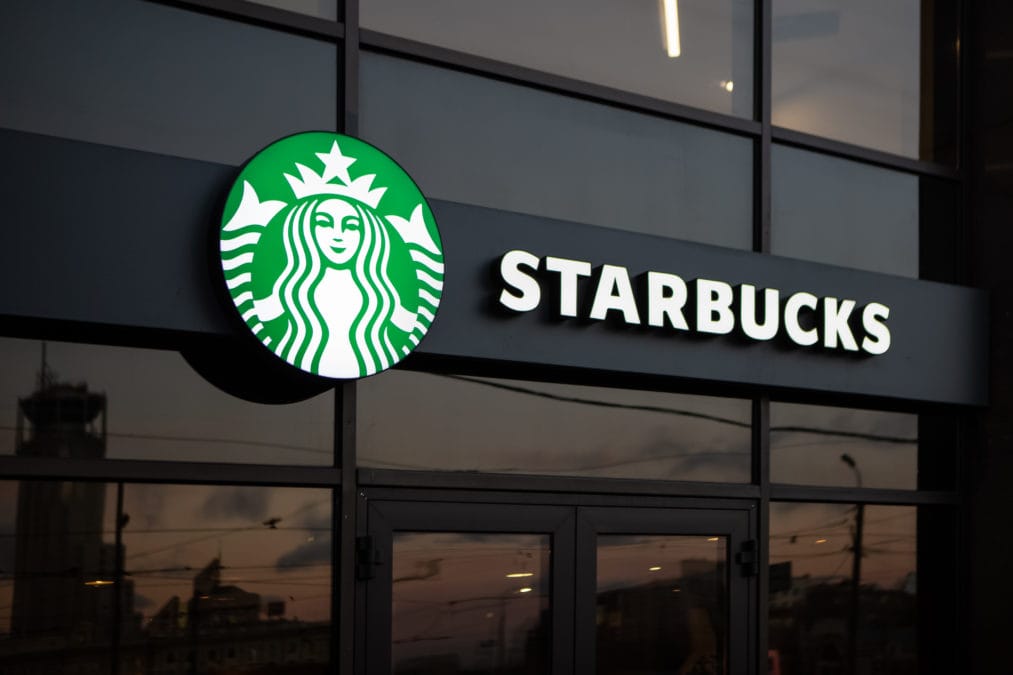 Local media outlet InterChain Pulse reported the news on Thursday, saying that it was “exclusively” informed about a “pilot promotion meeting” of the digital currency held in Xiong'an New Area.

The meeting was reportedly organized by the reform and development bureau of the Xiong'an New Area management committee, and several digital currency research and development institutions, as well as pilot merchants, were invited to participate.

Among the list of invited 19 pilot merchants, Starbucks, McDonald's and Subway were mentioned, per the report. The popular Chinese chain of dumpling shops Qing-Feng Baozi is also reportedly on the list, among others. These include local hotels, convenience stores, a stuffed bun shop, a bakery, and a bookstore.

Pilot programs in Xiong'an New Area are mainly targeted at food and retail companies, per the report. Trials in Suzhou city, on the other hand, are primarily aimed at local government employees, as The Block reported last week.

Several new developments have emerged in recent weeks about China’s national digital currency. Last week, the Agricultural Bank of China and Bank of China were said to be piloting a wallet app for the digital yuan.

The official further said that the digital currency could also be used in the 2022 Winter Olympics event, hinting at a possible launch by mid-2021.

China's central bank has been researching digital yuan since 2014. Earlier this year, the central bank said the digital currency is “progressing smoothly” and that its “top-level” design has been completed. The official launch date, however, still remains unknown.