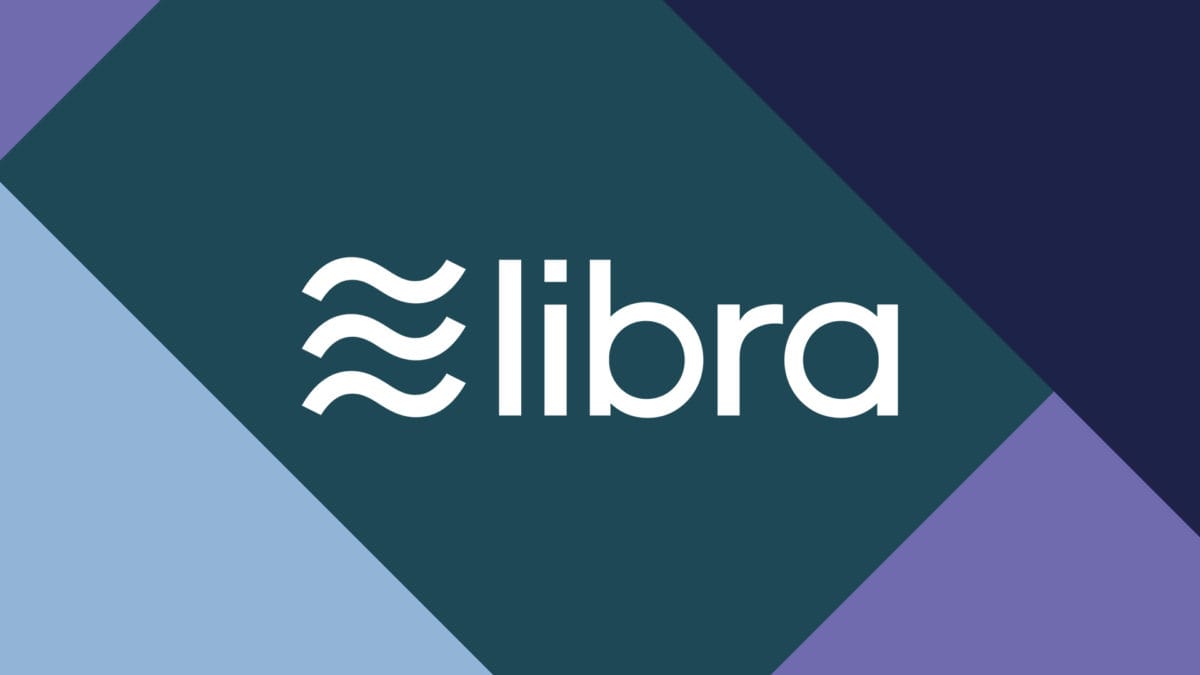 Less than 10 percent of "small-scale farmers" around the world have access to reliable credit, says the organization, referring to a statistic from the United Nations.

"We believe the Libra project has the potential to deliver a lower-cost, more accessible and more connected global financial system," Heifer's CEO Pierre Ferrari wrote in a blog post that announced the news.

The addition of Heifer brings the total number of members in the Libra Association to twenty-three. In February, e-commerce firm Shopify and crypto brokerage firm Tagomi joined, seemingly giving the project new life after backlash from policymakers and a rash of high-profile departures had cast doubt on its future.

Last week, the Libra Association announced that instead of pursuing a stablecoin backed by multiple fiat currencies in reserve, it will issue several single-currency stablecoins. A Libra token will still exist but will be a "digital composite" of these single-currency stablecoins. This and other changes are ostensibly aimed at easing the concerns of regulators, with strong indications that the platform is being built in part to appeal to central banks – especially those at work on digital currencies of their own.