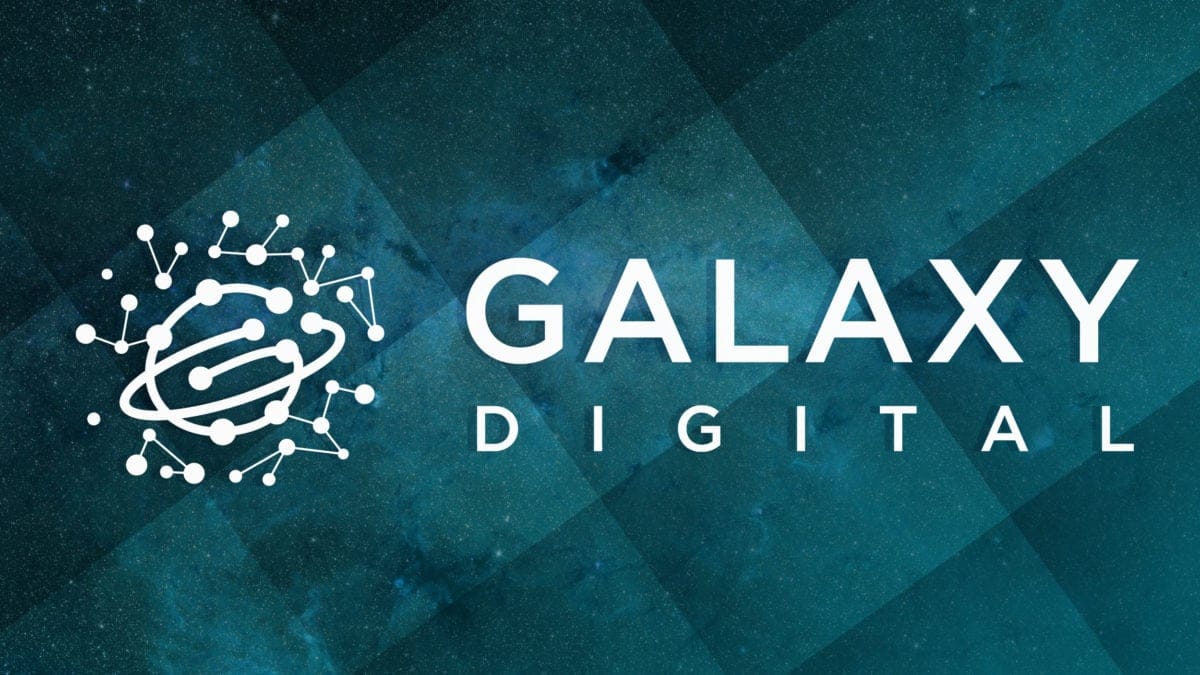 The hedge fund trader-turned-crypto enthusiast acquired 7.5 million shares of the company, representing 2.7% of issued and outstanding stock or $5 million, according to a news release out January 2. As such, Novogratz's stake in the company, which began trading in 2018, stands just shy of 80%.

Galaxy Digital operates an over-the-counter trading desk in crypto as well as a number of other businesses, including investing and venture capital. Its stock popped after the news broke and is up 23% Wednesday, according to data from Markets Insider. Still, it's down a whopping 46% from where it was trading in August. In July, Bloomberg News reported the firm suffered serious losses in the first quarter of 2018. Per the report, the firm’s trading business had $13.5M in realized losses and another $88.5M in paper losses related to crypto. The firm was also subpoenaed by US regulators, according to sources familiar with the situation. It also recently shutdown its ICO advisory business and an office in Vancouver Canada, as The Block previously reported.

Still, the buyback could be a bullish indication for the company's stock, according to The Block contributor Arjun Balaji, who said, "[Novogratz] sees the stock as undervalued because he knows exactly what's in the book and other people don't."

"Bullish [in my opinion]," Balaji concluded.

Novogratz is bullish as well. “We have assembled a world-class team with deep institutional knowledge and expertise and have also made significant strides in scaling our four core business lines,” Novogratz said in a statement at the time of the aforementioned Bloomberg report.