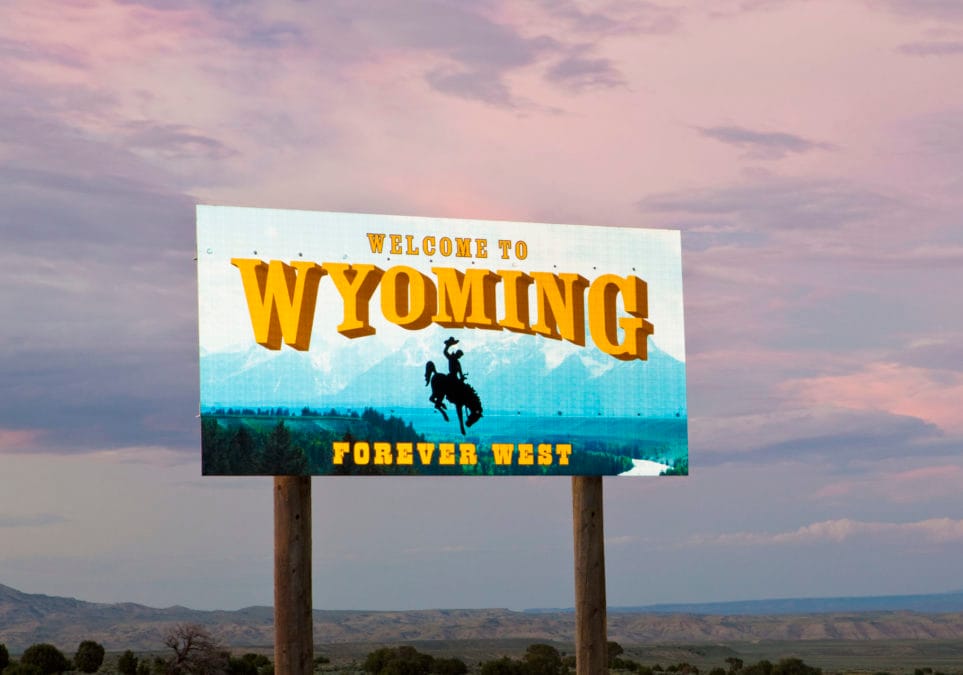 The U.S. state of Wyoming has amended its insurance code to allow domestic insurance companies to invest in “digital assets” such as bitcoin.

The amendment was passed last month and comes into effect on July 1, according to information from the Wyoming State Legislature, the legislative branch of the state.

Wyoming law defines digital assets as “a representation of economic, proprietary or access rights that is stored in a computer readable format, and includes digital consumer assets, digital securities and virtual currency,” which includes cryptocurrencies such as bitcoin.

Specifically, virtual currency is defined as a “digital asset that is: (A) Used as a medium of exchange, unit of account or store of value; and (B) Not recognized as legal tender by the United States government.”

As per the new law, insurance companies are now allowed to invest in “digital consumer assets.” These are defined as “digital asset that is used or bought primarily for consumptive, personal or household purposes."

'The first provision of its kind'

U.S.-based law firm Kramer Levin said the amendment is “apparently the first provision of its kind in the nation.” However, whether insurance companies take advantage of this law remains to be seen, it added.

This is because “insurance companies are traditionally conservative with their investment portfolios (with portfolios typically invested mainly in high-grade bonds and mortgages),” said Kramer Levin.

“However, insurers may perceive — particularly in volatile financial markets — benefits such as noncorrelation to macroeconomic risks. The new law does not address issues such as valuation, accounting treatment or liquidity risk,” the law firm added.

Caitlin Long, founder and CEO of Wyoming-based upcoming crypto bank Avanti, said: “Most likely insurers will offer this as part of variable life policies rather than whole life, since NAIC [National Association of Insurance Commissioners] capital charge will be high.”

Wyoming remains one of the most crypto and blockchain-friendly states. In the last two years, Wyoming has passed a series of laws, including recognizing cryptocurrency as money and allowing favorable tax treatment of cryptocurrency, among other measures.