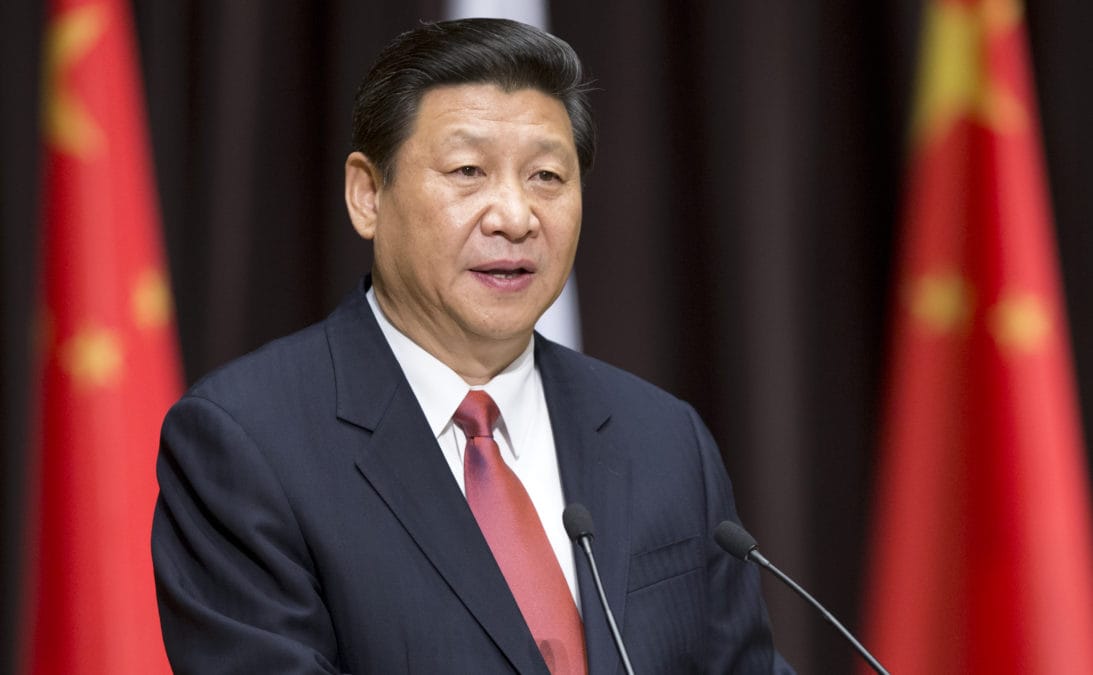 The Blockchain-based Service Network (BSN) is set to launch in China on April 25.

“High-cost deployment, operation and maintenance structure is the main current bottleneck toward blockchain development [...] thus, there is an urgent need within the industry to create a public infrastructure network,” said the BSN Development Association in its latest whitepaper (attached below).

Currently, it costs about RMB 100,000 ($14,000) to build a traditional three-peer consortium blockchain local area network-style environment, said the association, adding that the BSN would sharply reduce that cost to just about RMB 2,000 to 3,000 ($280-$425) a year to form a chain and become operational.

“This will encourage a vast number of small-, medium- and micro-sized enterprises, and individuals such as students, to use the BSN to invent and innovate, thereby accelerating the rapid development and widespread use of blockchain technology,” said the association.

The BSN can be viewed as “the internet of blockchains," it added.

The BSN network was initially revealed in October 2019 by the association, whose founding members includes The State Information Center, as well as five companies from three key industries - telecom, financial, and tech.

Looking ahead, it is planning to take that number to around 200, as the association is currently in talks with global carriers, cloud services providers and other companies within the blockchain industry.

China appears to have accelerated its blockchain and digital currency initiatives amid the coronavirus pandemic. Just earlier this week, the country's gov­ern­ment announced 71 members of its national blockchain commit­tee that would work on setting industrial stan­dards.

Editor's Note: This story and its headline have been updated for clarity.