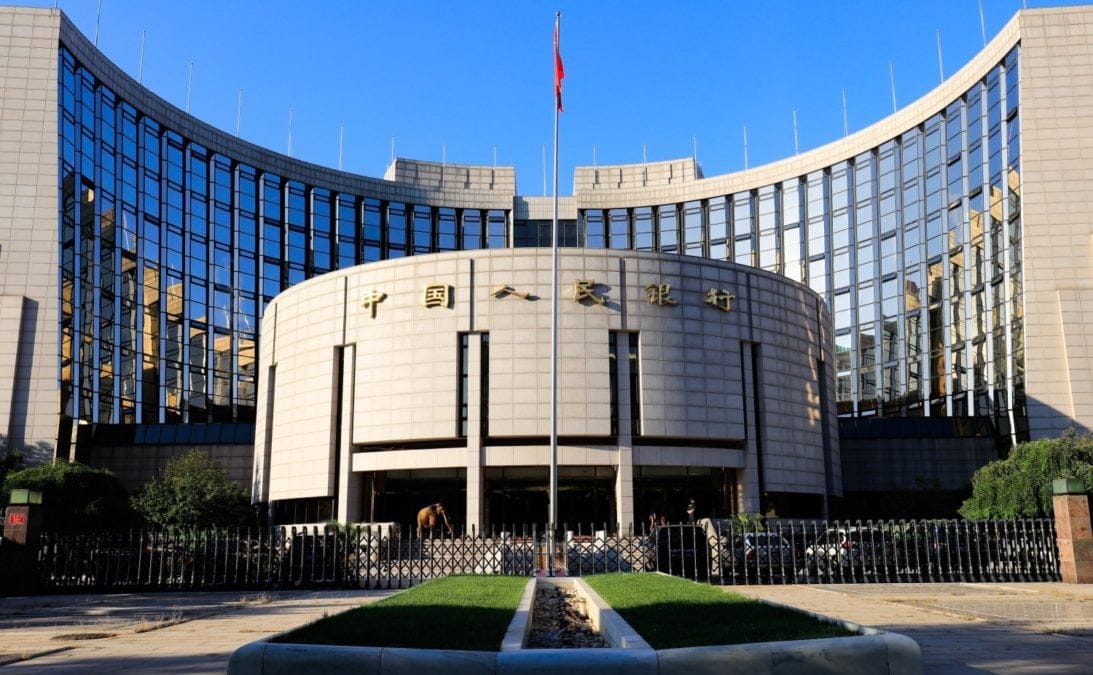 A Chinese state-owned bank appears to have released a mobile test app that supports the People's Bank of China (PBOC)'s digital currency project.

A web link obtained by The Block directs users to download a payments app issued by the Agricultural Bank of China, as a dialogue box in the web link shows.

These features, however, appear to be unavailable to the general public for now. When The Block tried to register an account in the app to investigate these features, the system said that an account cannot be created because the personal information provided does not match with the "white list" – likely a list of approved users for the test.

The new app will likely be available via four cities' local branches of the Agricultural Bank of China, including Shenzhen, Xiong'An, Chengdu, and Suzhou. 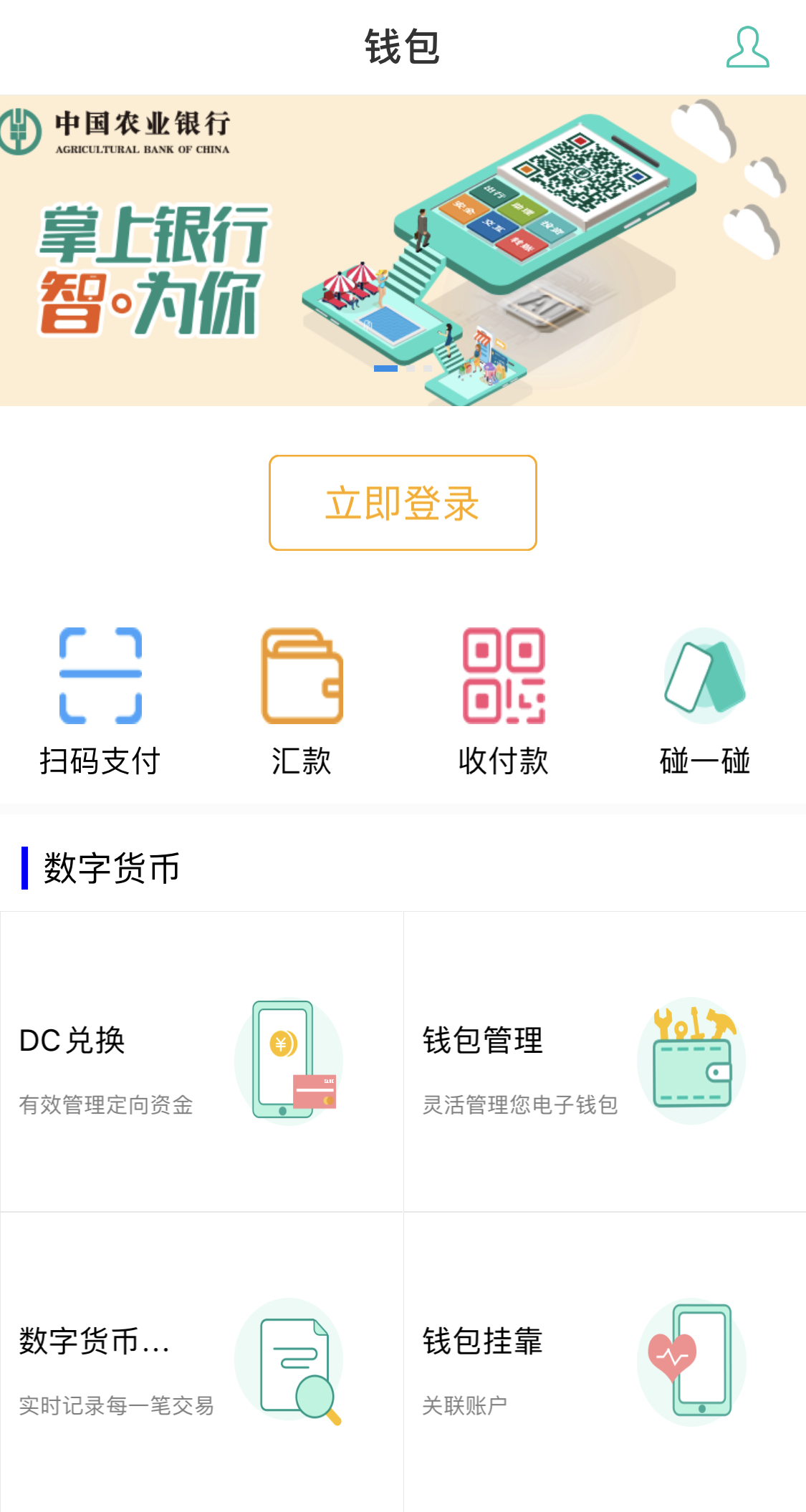 As The Block reported in December 2019, PBOC had partnered with seven state-owned companies, including four commercial banks and three telecom giants, to test the new digital currency. The Agricultural Bank of China was one of the companies tasked with running the pilot program.

In January, the central bank made several additional comments on the digital currency initiative, saying that it was "progressing smoothly" and the "top-level" design had been completed.