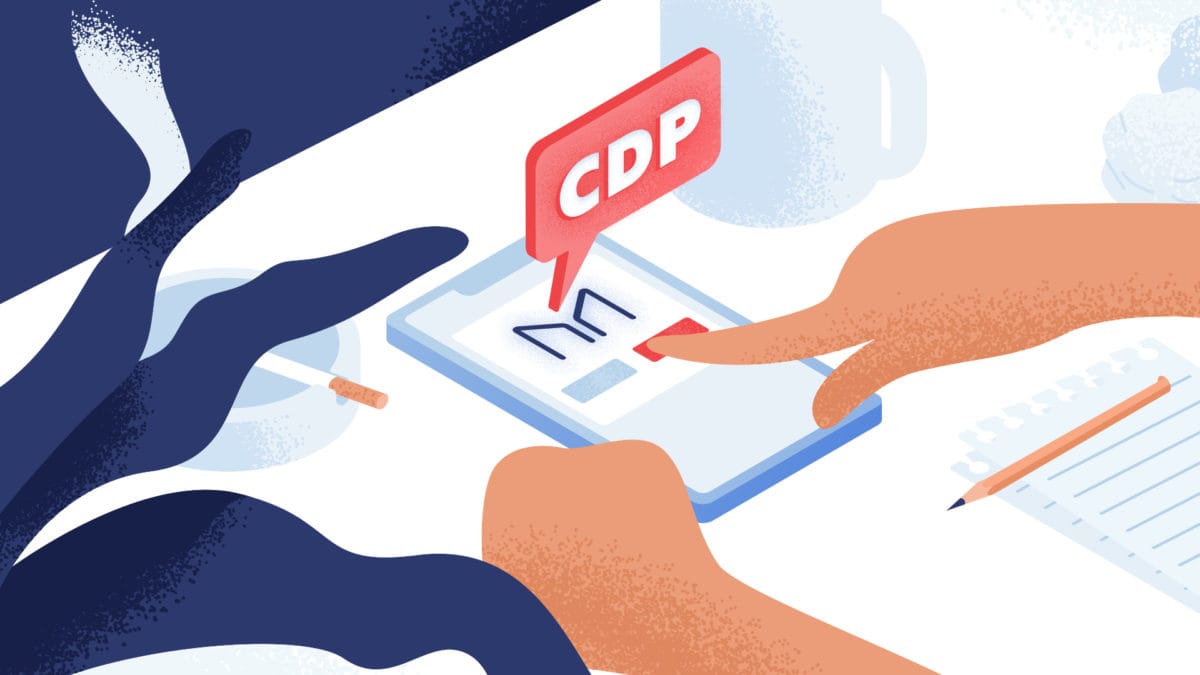 GoodStudio via Shutterstock / The Block

A proposed class-action lawsuit seeking more than $28 million from the Maker Foundation and several of its affiliates is set to be filed in U.S. federal court, according to documents obtained by The Block.

In a draft complaint, the Maker Foundation – a non-profit organization supporting the development of the MakerDAO decentralized finance (DeFi) protocol – was accused of misrepresenting the protocol's risks to investors and failing to protect investor interest.

Specifically, the complaint alleges negligence, intentional misrepresentation and negligent misrepresentation in connection with the claimed losses. The lawsuit does not seem to have been filed in the U.S. District Court for the Northern District of California, but The Block has learned that it will be submitted later Tuesday.

"While misrepresenting to CDP Holders the actual risks they faced, The Maker Foundation neglected its responsibilities to its investors by either fostering or, at the very least, allowing the conditions that led to Black Thursday, all after actively soliciting millions of dollars of investment into its ecosystem," the complaint states.

The lawsuit is tied to a series of liquidations that took place between March 12 and 13 as part of a broader market event known colloquially as "Black Thursday." As The Block reported at the time, a steep drop in the price of ether (ETH) triggered liquidations across the Open Finance ecosystem. In the case of MakerDAO, the market event resulted in a cascade of zero-bid auctions that resulted in around $2 million undercollateralized debt in the ecosystem.

In the complaint, plaintiff Peter Johnson claims to be one of the victims of the zero-bid liquidation auction, having 1713.7 ETH collateral locked in a CDP (or Vault) with a liquidation price of $121.49. When ETH price dropped below that liquidation threshold, undercollateralized debts were sent into liquidation auctions, some of which were then won by 0 DAI bidders. This resulted in some Vault holders losing all of their collateral instead of the max 13% penalty applied against the collateral as the Maker protocol promises.

"Had the zero-bid auctions not occurred and had Maker made fair compensation on its 13% penalty, Mr. Johnson would have lost no less than 348 ETH of collateral (worth at least $42,000 at the time of the liquidation, or $54,600 today)."

Johnson says in the complaint that he was an "early investor in ETH" who participated in Maker-related activities and "became a CDP Holder himself in November 2018."

According to the filing, Johnson is seeking $8.325 million for three claims as well as $20 million in punitive damages. The plaintiff is also seeking pre- and post-trial interest and court costs, as well as “any other relief available at law or equity.”

The lawsuit is a "putative" class action, which means that it would still need to be certified by the court to achieve that status.  It also remains to be seen whether the plaintiff will be approved by the court to serve as the class representative. Perhaps as a result, in a MakerDAO $0 bid victim Telegram group, Johnson appears to be seeking more users to "join this strong case for fair compensation."

Since the March 12 event, there have been ample discussions on the MakerDAO forum regarding whether liquidated Vault holders should be compensated.

An on-chain poll concluded on Monday also showed that around 65% of the voting MKR holders agreed to compensate the Black Thursday $0 bid victims. However, the details of the compensation plan are still to be determined.

Correction: This headline and the story have been updated to reflect that the total amount being sought by the lawsuit is in excess of $8.35 million in damages tied to the three claims as well as $20 million in punitive damages.

A copy of the complaint can be found below:

Complaint by MichaelPatrickMcSweeney on Scribd