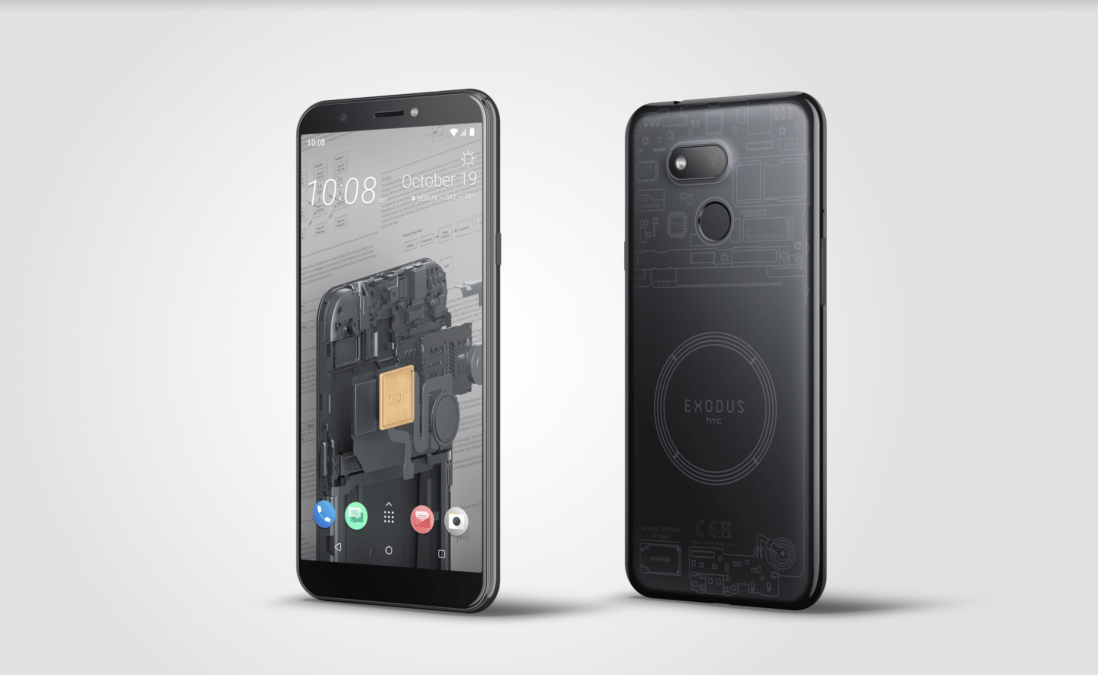 Announcing the news on Friday, HTC said it has partnered with ASIC chip design company Midas Labs for the initiative. Midas Labs is developing an app called DeMiner, which is expected to be available in Q2 2020.

The app is designed to automatically inactivate mining whenever the phone is in regular use or when the charger is unplugged, per the announcement.

“The crypto world is under threat from the domination of the hashrate by giant mining pools. The most effective way to eliminate this problem is to make mining accessible for the masses, and that is through mobile. This app makes smartphone mining cost-efficient, which gives incentives to individual miners and helps to decentralize the network," said Chen. 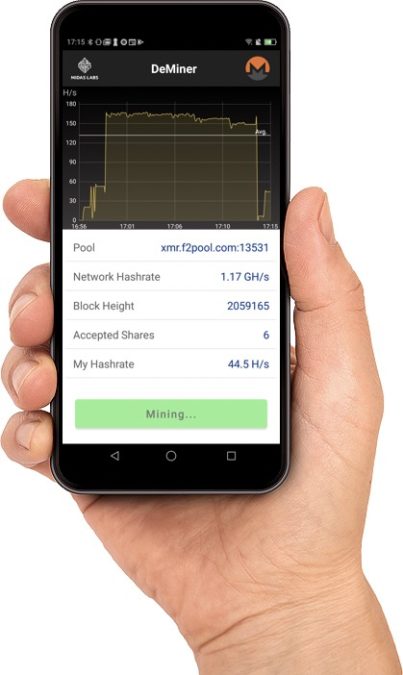 According to Midas Labs, mining monero (XMR), a privacy-centric cryptocurrency, on desktops is not cost-efficient. The firm said a typical laptop can mine XMR of equivalent to around $0.06 per day by burning 65W of power, which costs roughly $0.156 daily — “a loss-making endeavour.”

“Midas Labs empowers EXODUS 1S users to mine at least $0.0038 of XMR per day on average, while the electricity cost is less than 50% of that,” said Jri Lee, founder and CEO of Midas Labs and professor at National Taiwan University.

In other news, Midas Labs has today also raised an undisclosed sum in its seed funding round, led by Chen's venture firm Proof of Capital.

"I'm excited by our investment in Midas Labs as they apply world class semiconductor design in the mobile mining space. Importantly, their team has a core value of furthering decentralization and creating a more inclusive monetary and financial system," said Chen.

HTC has taken several crypto and blockchain-related initiatives. Most recently, the company introduced a blockchain router that would allow customers to run a full bitcoin node from their home. The EXODUS line of smartphones also features a built-in cryptocurrency wallet called Zion Vault.