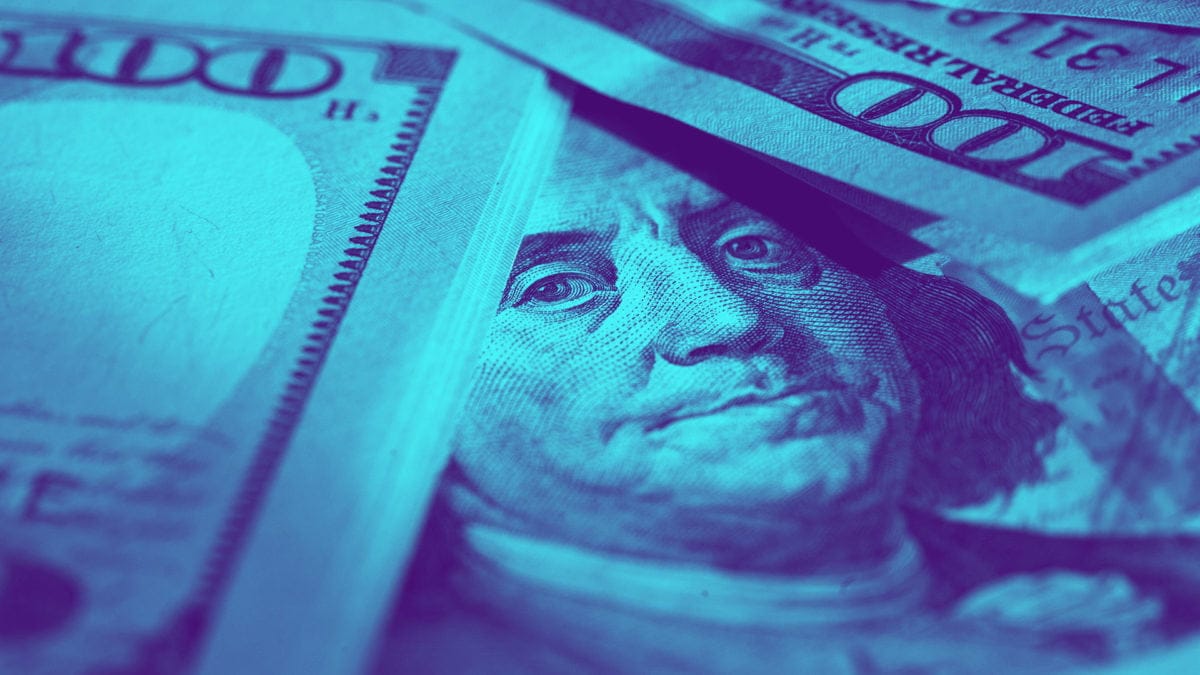 Through this arrangement, holders of the SGA coin can earn up to 9.9% interest per annum, Saga announced on Monday. They will also be able to borrow cash or stablecoins against their SGA "at rates as low as 3.45% and use their assets as collateral."

SGA was launched last December and is pegged to the basket of currencies that form the IMF’s special drawing rights (SDR).

“A usual stablecoin is pegged to one asset, be it a national currency, a crypto asset or another asset type. SGA on the other hand, is reliant on the value of a trusted basket of currencies - replicating the composition of the IMF’s SDR, which has been successfully used for over five decades now by the world’s central banks as a stabilization instrument,” Ido Sadeh Man, founder and chairman of the board at Saga, told The Block.

“The SDR comprises of the USD, the euro, the British pound, the Japanese yen and the Chinese yuan, which makes it significantly less vulnerable to price fluctuations caused by one currency,” he added.

Notably, it is the first time the SGA token is getting listed on a lending platform. The decision to choose Celsius over other lenders such as BlockFi appears obvious: Celsius is an investor in SAGA.

“We feel Celsius and Saga share a mutual vision. [...] Additionally, we are proud to have Celsius among some of our early backers, such as Lightspeed, Vertex, and Mangrove,” said Sadeh Man. Saga raised $30 million in 2018.

Jacob A. Frenkel, former Governor of the Bank of Israel and former chairman of JP Morgan Chase International, is an advisor to Saga. Frenkel told The Block that holding a basket of currencies provides for a "desirable built-in stabilization of the value of the portfolios of currencies during market turbulence."

It is worth noting that Celsius is offering up to 9.9% annual interest on all stablecoins listed on its platform, CEO Alex Mashinsky told The Block. “We're able to generate this industry-leading rate of return because 100% of our borrowers are creditworthy institutions that pay a premium for liquidity, and because we share up to 80% of this revenue with our users," said Mashinsky.