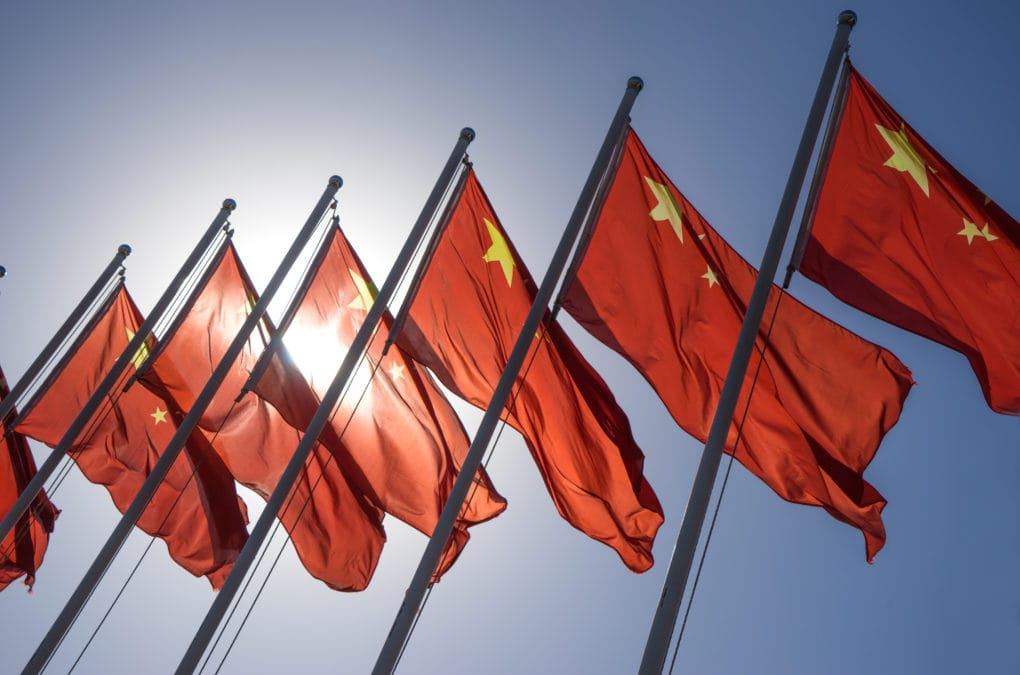 The National Internet Finance Association of China (NIFA), a self-regulatory organization set up by the People’s Bank of China, has said that overseas crypto exchanges fake trading volumes.

According to its own analysis published Thursday, NIFA said foreign-based crypto exchanges use “robot programs to brush and tamper with data to create the illusion of ‘prosperity’ in the virtual currency trading market.”

“In our sampling analysis based on trading data from some of the exchanges, the daily trading turnover rate for more than 40 coins is over 100%, while more than 70 coins’ rate exceeds 50%. Despite the relatively low price and small market value, there have been massive trading volumes,” said NIFA.

Crypto market manipulation has been a longstanding concern. Last year, Bitwise said roughly 95% of reported trading volume in bitcoin is fake. The Block conducted its own research on the subject at the time and found that about 86% of reported crypto trading volume is likely fake.

NIFA further said that crypto exchanges use “various gimmicks” to gain consumer attention. For instance, some platforms have begun to “hype” the concept of “virtual currency is a safe-haven asset beyond gold and silver,” but that’s not true, according to NIFA.

Indeed, The Block conducted research last week and found that bitcoin, so far in this bear market, has significantly underperformed gold.

Notably, NIFA also said that operating entities of crypto exchanges are “relatively hidden.” Their office and business development areas are often different, and consumers are unable to determine the identity of these operators, according to the watchdog.

Due to these concerns, the watchdog has advised consumers to not engage in crypto trading activities.

Crypto exchanges are effectively banned in China since 2017, but as long as their servers are outside China and transactions are conducted peer-to-peer (P2P), they can do business in the country.