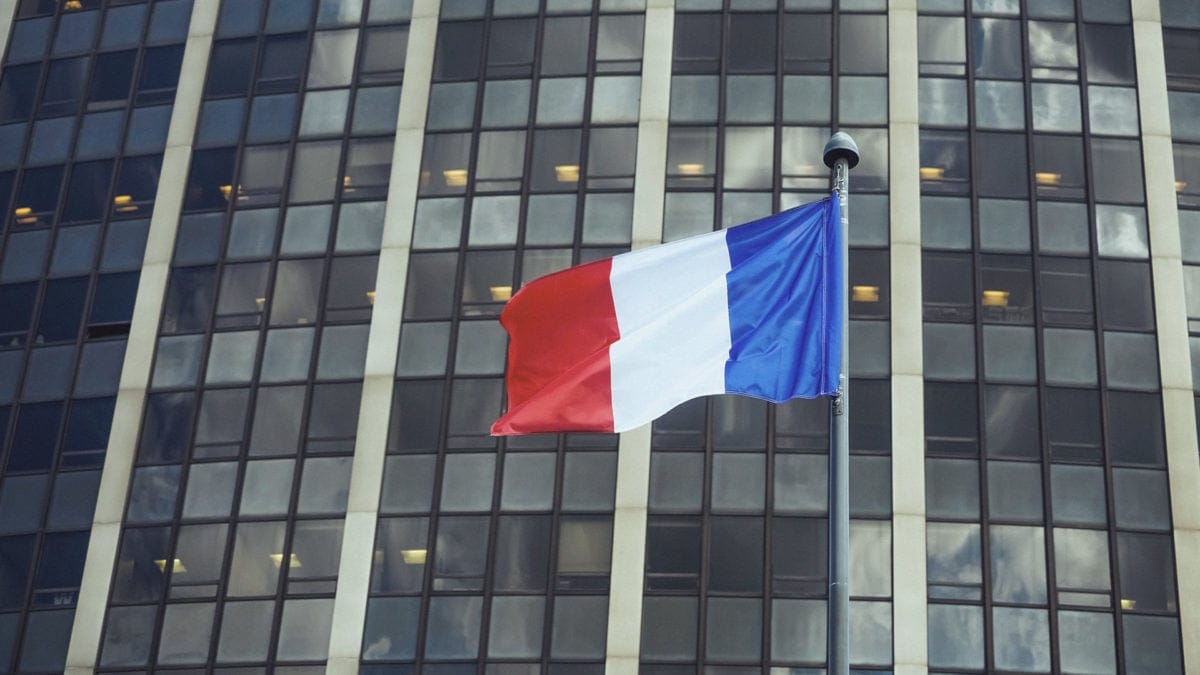 The central bank of France has launched an experimental program to test the integration of digital euro in settlement procedures.

Announcing the news on Monday, the central bank said the program has a three-fold objective: to show how traditional interbank settlement can be carried out using central bank digital currency (CBDC), identify the benefits of CBDC, and analyze effects of CBDC on financial stability and monetary policy.

“The aim is to explore the potentialities offered by this technology, and to identify concrete cases integrating Central Bank Digital Currencies in innovative procedures for the clearing and settlement of tokenized financial assets,” said the central bank.

To that end, the central bank is calling for applications. Applicants must be established in the European Union or in a state party to the European Economic Area agreement, and their applications must include a proposal for an experiment covering at least one of these three use cases:

Payment by means of a token, representing central bank money, against 1. delivery of a listed or unlisted financial instrument; 2. against a digital currency of another central bank; and 3. against digital assets as defined by Article L. 54-10-1 2° of the French Monetary and Financial Code.

“The Banque de France will not engage in money creation in the context of these experiments. The token reflecting the amount in euros in digital form will be destroyed at the end of the accounting day on which payment was made,” said the central bank.

Applicants must submit applications by May 15. The central bank will then conduct interviews in June and select applicants on July 10.

Notably, the central bank said that the challenge of these experiments is not to replace banknotes and coins.

“The creation of a central bank digital currency (CBDC) [...] is neither a precondition for nor a guarantee of more efficient payments. However, we as central banks must and want to take up this call for innovation at a time when private initiatives – especially payments between financial players – and technologies are accelerating, and public and political demand is increasing. Other countries have paved the way; it is now up to us to play our part, both ambitiously and methodically.“

The European Central Bank also once said that it is willing to issue its own digital currency if the private sector fails to make cross-border payments faster and cheaper.