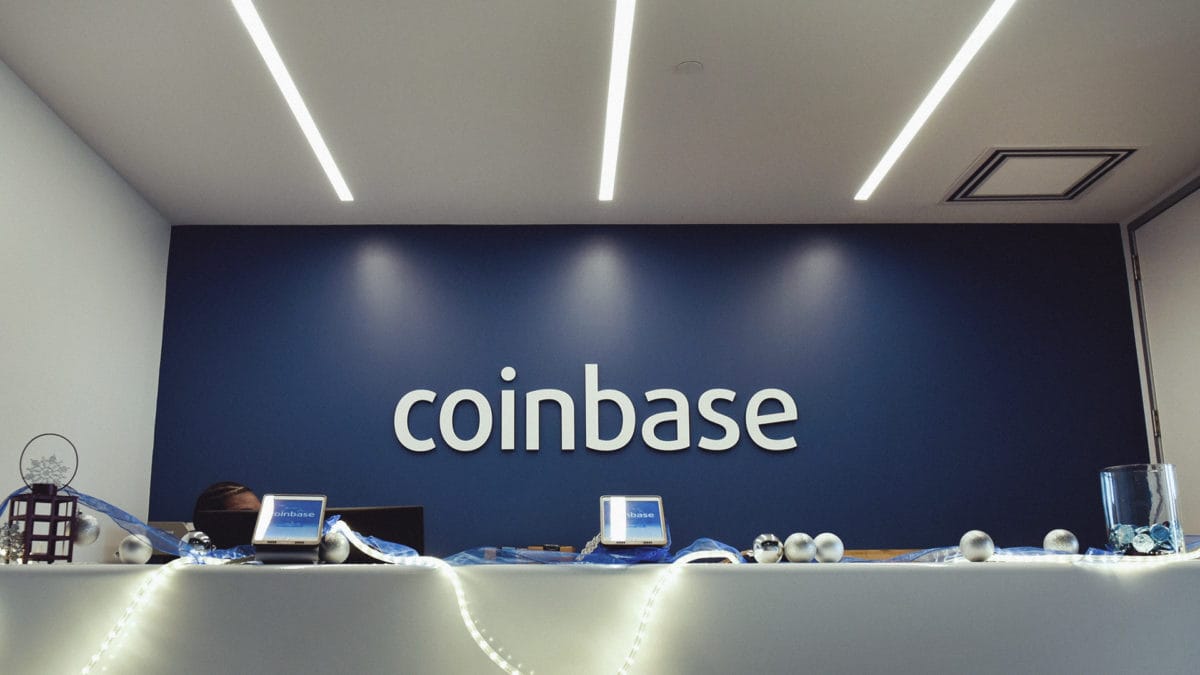 Crypto exchange Coinbase has said that its retail clients bought bitcoin the most during this month’s market crash.

In a report published Tuesday, Coinbase said its customers typically buy 60% more than they sell, but during the crash, that figure jumped to 67%.

Bitcoin (BTC) was the most favored cryptocurrency among Coinbase buyers, with over half of both total deposits and trades. Ether (ETH) and XRP cryptocurrencies followed bitcoin, respectively.

"Bitcoin was created for a moment like this," said Coinbase. "Inscribed into its Genesis Block is the phrase 'Chancellor on brink of second bailout for banks,' an homage to the government bailouts of 2008 and the last great financial crisis. The call-out is a subtle nod to the need for a sovereign form of money without any central intermediary."

Coinbase also saw “record-breaking numbers” in the 48 hours during and immediately following the drop of March 12, as compared to its last 12-month averages.

Coinbase is not the only platform that saw retail investors buying crypto during the dip. Earlier this month, fiat-to-crypto onramps provider Simplex told The Block that most retail users bought bitcoin around $6,000 levels on March 12.