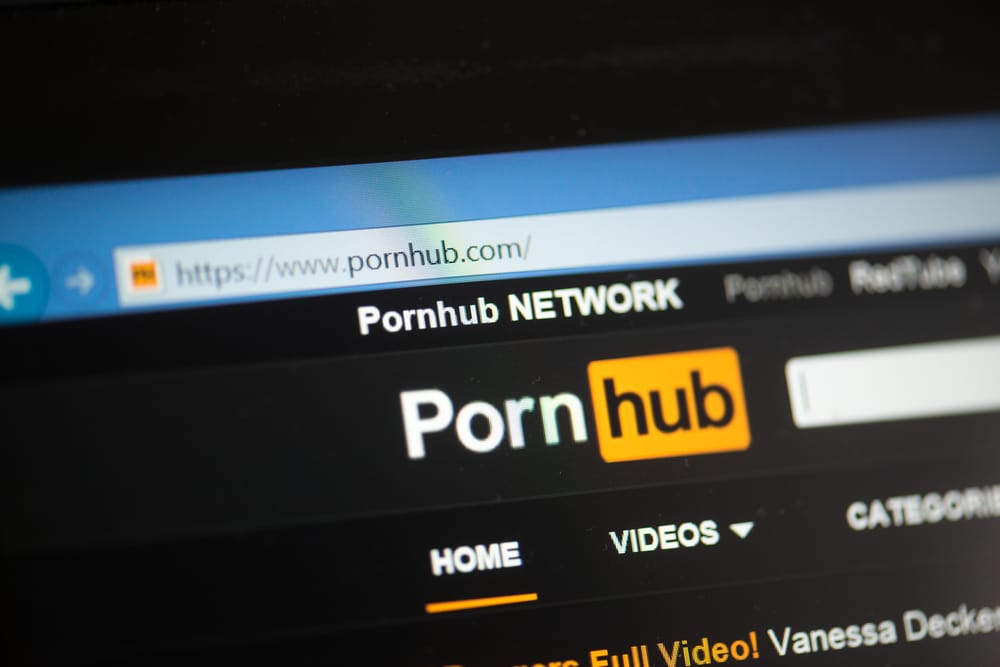 Around 10% of performers on adult entertainment giant Pornhub's platform are opting to be paid out in crypto, according to one of its executives.

"When we first introduced Verge in 2018, adoption just wasn't there and the number of transactions was low, relative to other forms of payments on our site," Price told The Block. "The number of users paying for Premium subscriptions in crypto has remained fairly steady since we introduced it as a payment option."

But notably, around 10% of adult performers enrolled in Pornhub's Model Payment Program, Modelhub, are now choosing to be paid in cryptocurrency.

"There are many reasons why cryptocurrencies are viable in the adult entertainment industry," he said. "We've found that the high speed and low cost of transactions, combined with the anonymity benefits, make it especially appealing to models over traditional tender."

When reached for comments, the company did not share the number of its users who pay for the premium service or the percentage of subscriptions paid in cryptocurrency. Yet Pornhub's recent moves to support a variety of coins suggest cryptocurrency's growing strategic relevance for the adult entertainment platform.

Verge was the first coin added on the platform because it allows for flexible billing practices, high speed and low cost of transactions, as well as the much-needed anonymity feature – all of which are particularly important for the adult entertainment industry, Price said.

"Verge allows for the flexible billing practices and scenarios popular within the adult entertainment industry today, namely recurring payments and pay-per-use, while securing the anonymity of users, as well as the high speed and low cost of transactions," Price said. "It allows for anonymous transactions by obfuscating the IP address and geolocation of its users so that they are untraceable."

The company also sees considerable potential in stablecoins, which was why it recently added support for USDT.

"We recently added Tether because it is stable and backed by traditional fiat currency, which is the first crypto of this type we are offering to our models, as a part of a larger goal to offer numerous and flexible payment options," Price said.

"We are continually exploring a wide range of options to cater to what works best for our models and fans," he told The Block. "As for the rest, you’ll just have to wait and see!"