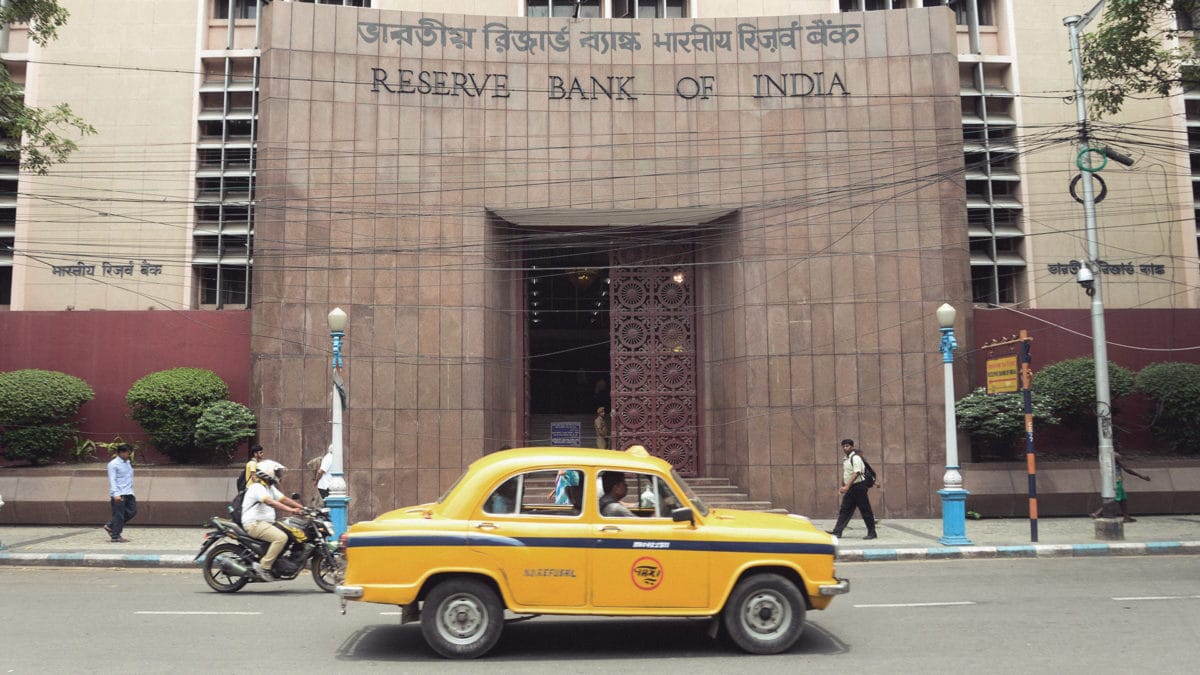 The Reserve Bank of India (RBI), the country's central bank, is reportedly planning to file a review petition on the Supreme Court's crypto ruling earlier this week.

The Economic Times reported the news on Friday, citing "people with knowledge of the matter." The RBI is said to be concerned that the ruling could set the stage for crypto trading in India and put the country's banking system at risk.

The Supreme Court of India on Wednesday ruled a judgment, which struck down a circular issued by the RBI that barred banks from serving crypto exchanges and firms. The banking ban prompted several exchanges to file petitions that sought to overturn the RBI move, a process that culminated in Wednesday's ruling.

The RBI now indeed has an option under law to file a review petition in the case, a lawyer, who wishes to remain anonymous, told The Block. However, "grounds for review are generally narrow," the lawyer added.

According to the Constitution of India, a judgment of the Supreme Court becomes the law of the land and is final because it provides certainty for deciding future cases. It is also reportedly rare for the court to admit reviews.

If one has to file a review petition, it must be filed within 30 days of the date of judgment, according to rules framed by the Supreme Court.

The Block has reached out to the RBI for comments and will update this story should we hear back.

The case was initially petitioned by the Internet and Mobile Association of India (IAMAI) against the RBI. Ashim Sood, principal of Ashim Sood Law Offices, represented IAMAI in the case.

Sood declined to comment to The Block on the review petition report.

While the Supreme Court may look at the RBI's review petition, crypto platforms in India can operate as of now, Abhishek Rastogi, partner at Khaitan & Co., who had filed a case in Delhi High Court (later transferred to the Supreme Court), told The Economic Times. "Many companies have even gone bankrupt after the RBI's diktat and they may also look to initiate action in this regard," Rastogi said.