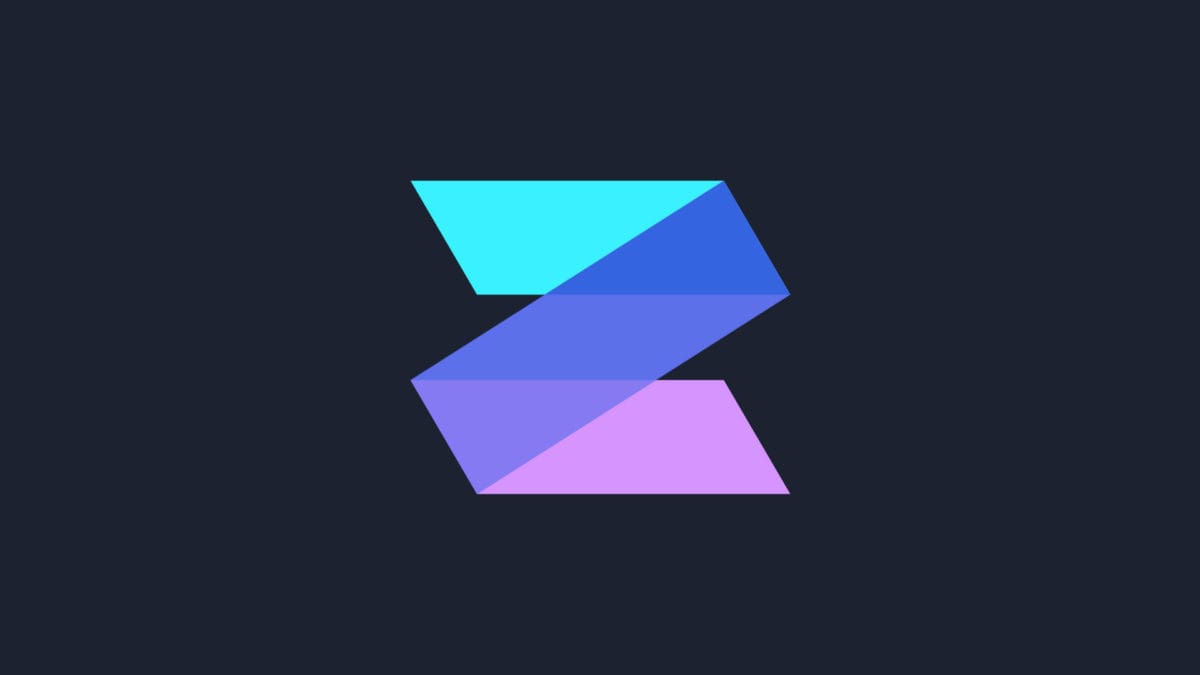 Zabo, a software-as-a-service startup that connects financial services companies to customers' cryptocurrency accounts, has raised $2.5 million in a seed funding round.

The round was led by Moonshots Capital, with participation from existing investor Blockchange Ventures, as well as Digital Currency Group, CoinShares, Tezos Foundation and others.

Zabo began raising for the round in September 2019, the firm's co-founder and president, Alex Treece, told The Block. "The round was oversubscribed and we ended up increasing the size after about a month or two," he explained.

With the fresh capital in hand, Texas-based Zabo plans to grow its engineering team and customer base, according to Treece.

"Today the team is five people – four full-time and one part-time. We expect the team size to double in the next 12-16 months," Treece told The Block.

As for customers, Treece declined to share numbers and names but said its clients include personal financial management firms, tax software providers and digital banking service platforms, among others. "At the end of 2020, I think that list will be a lot broader. There's a lot of interesting use cases for our product in crypto lending, rewards and insurance," Treece said.

Zabo offers an application program interface (API) to its clients, which in turn, helps them provide new products, "save tons of engineering resources and get to market faster," said Treece.

"When the Internet took off in the late 1990s, media and retail companies were slow to adopt this new technology, and massive disruption followed as many went out of business and were replaced by new internet-first startups. The traditional financial services industry is now facing the same fate from the much more advanced technology of the blockchain. Zabo saw this problem emerging and built a bridge into this new financial ecosystem," said Seiff.

Today's round brings Zabo's total funding to date to $3.5 million, Treece told The Block. The firm previously raised a $1 million pre-seed round from Blockchange Ventures in March 2018.

Looking ahead, if Zabo raises more funds, it will do so "most likely in 16 – 20 months," according to Treece. 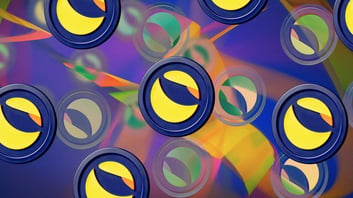