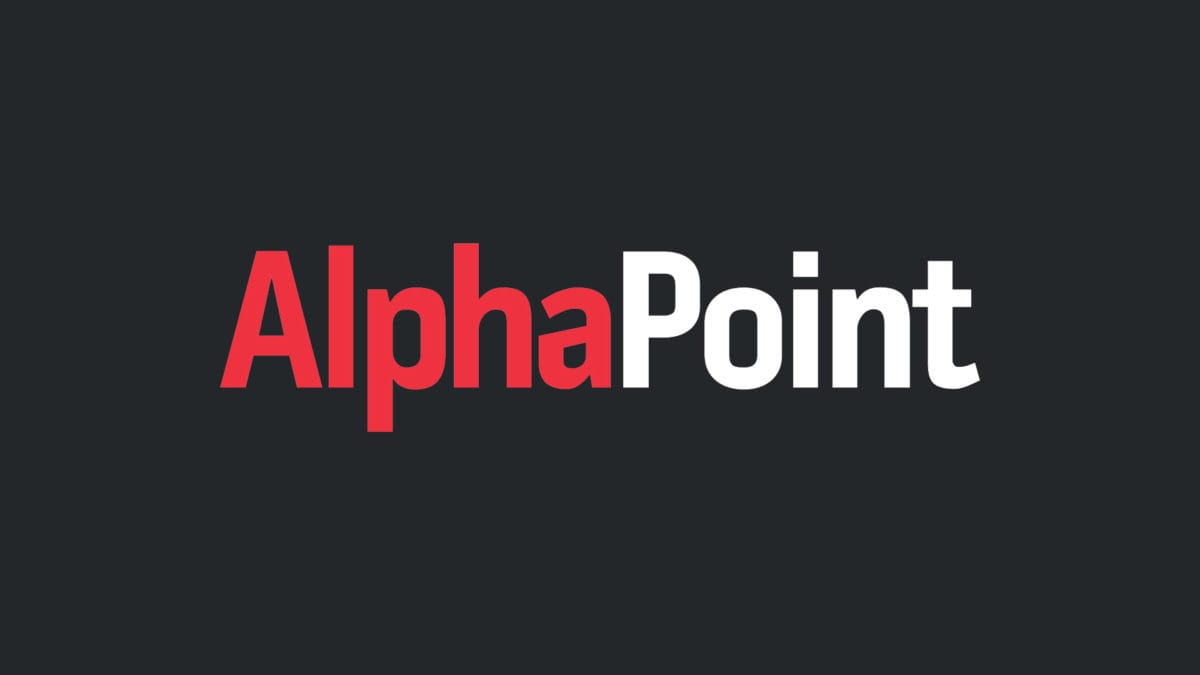 New York-based AlphaPoint, which provides the technical infrastructure to crypto exchanges and brokers, has bagged $5.6 million in fresh capital.

It's a bridge financing round, AlphaPoint co-founder and CEO Igor Telyatnikov, told The Block. This type of financing is generally sought to fulfill a company's short-term working capital needs.

Telyatnikov said it took "only a few months" to close the round and that the majority of the funds came from new investors who wish to remain undisclosed. When asked if existing investor Galaxy Digital Ventures participated in the round, Telyatnikov said it indeed did.

Telyatnikov declined to share valuations, but said AlphaPoint took in over $10 million in revenues last year and has "grown every year consecutively for our almost 7-year history" since founding in 2013.

AlphaPoint plans to utilize the fresh capital to scale its white-label exchange software and offer new exchange features later this year, Telyatnikov told The Block. "These new features will enable our customers to have deeper liquidity pools, offer leverage, lending and credit capabilities," he said.

"Additional new customers will be announced soon," but "we are [more] focused on delivering capabilities for our existing customers to grow and capture market share in their markets," Telyatnikov added.

As for whether AlphaPoint will raise more funds in the near future, Telyatnikov said: "We are always open to strategic capital to fuel our continued growth."

AlphaPoint has today also expanded its board of directors and advisory board. The firm has appointed Tim Scheve, president and CEO of financial services firm Janney Montgomery Scott, who also serves on the FINRA [Financial Industry Regulatory Authority] Board of Governors. It has also hired Jan Mayle, CEO and founder of consulting firm The Mayle Group, as an advisor.