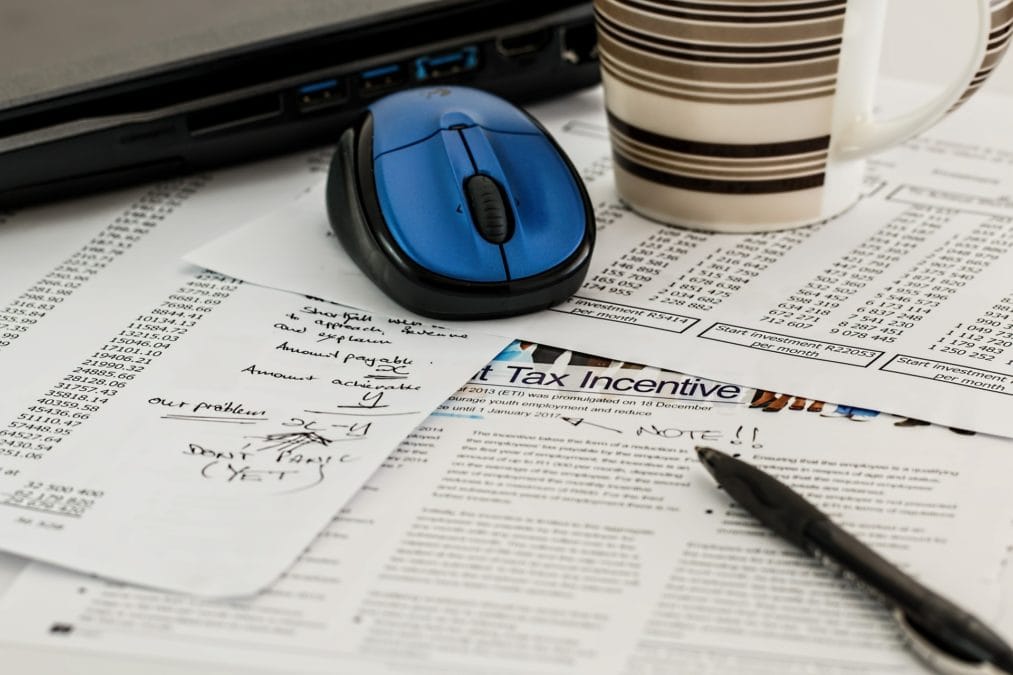 Representatives for two cryptocurrency exchanges called for greater regulatory clarity from the Internal Revenue Service (IRS) during a Tuesday event at the U.S. tax authority's headquarters in Washington, D.C.

Still, Mukherjee struck a positive note given the very existence of the event itself, commenting: "I think the willingness of the IRS to engage us in conversations like this is a very healthy sign."

Front-and-center during the panel: that crypto exchanges want more clarity from the IRS, both in terms of what their business requirements are under U.S. laws and the exact steps they need to take to meet them.

Indeed, Cardone acknowledged that there is "uncertainty" among relevant parties on the issue of exchange reporting and a lack of specificity on certain topics, including which forms should be issued to users.

Part-and-parcel to that notion was an emphasis on the nascent nature of the crypto industry. Comments during the panel show concerns that a beefed-up regulatory regime might prove burdensome to exchanges – particularly those that are spending time and money to remain compliant with U.S. rules.

"I think most of us in the room would agree that there is no clarity," Askenazy Felix remarked.

RSM’s Sites noted that his firm tells clients to "do your best," given the existing guidance from the IRS.

"This is really a drive to increase self-reporting and self-compliance," he remarked.

With an eye to the future, exchange panelists were asked whether they might support the development of a central repository of exchange data that would both standardize that information as well as providing access to law enforcement.

Both Askenazy Felix and Mukherjee largely rejected the idea, with Askenazy Felix remarking: "We would not be in favor of wholesale providing our information, all of our client information, to any centralized database." She cited privacy and security issues, pointing to the risk that such a repository could be hacked and, as a result, lead to the theft of sensitive data.

Such an approach "poses many challenges," according to Mukherjee.

On the question of whether exchanges themselves might offer tax reporting-related services, Felix said that Kraken is looking at providing such an offering, but that this move isn’t set in stone.

One final point raised during the panel was on the question of flexibility if exchanges – assuming they are provided with specific guidance in the future – move to become compliant over time.  "That is the danger here, as we are a very emerging, nascent industry, that you're going to push operation offshore," said Askenazy Felix.