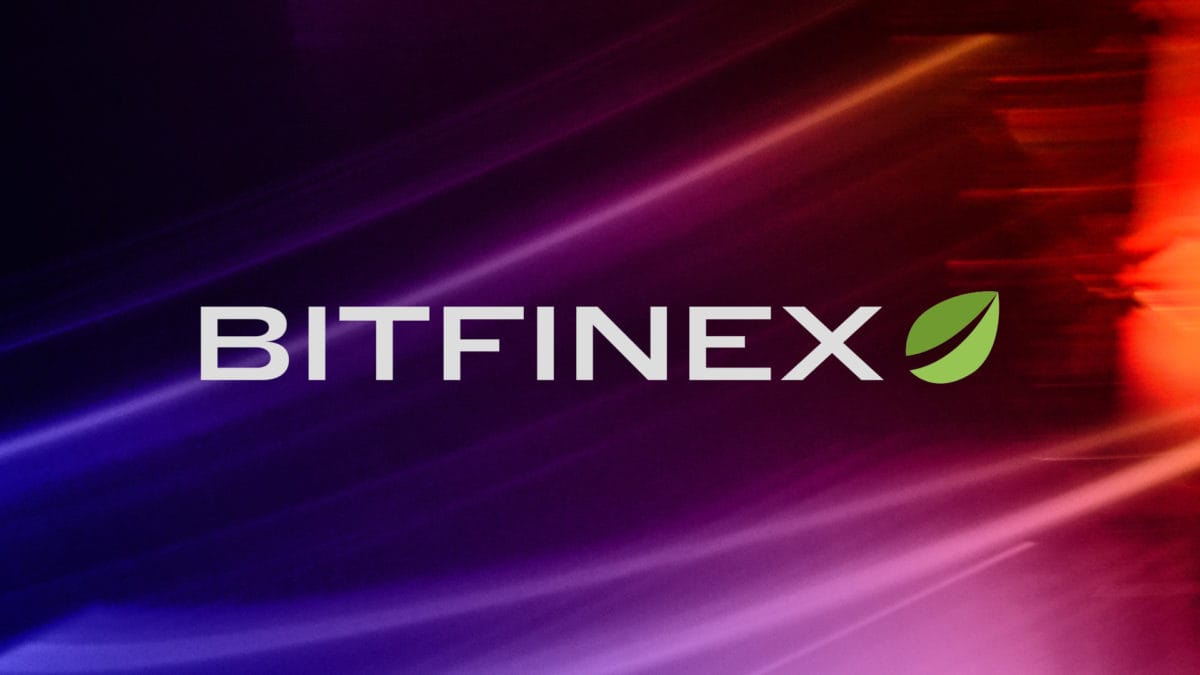 Bitfinex is set to remove a total of 46 cryptocurrency trading pairs from its platform, effective March 6, due to low liquidity exhibited by a number of altcoins.

The pairs being delisted include a wide range of altcoins trading against Ethereum (27 trading pairs) and Bitcoin (16 trading pairs) as well as OmiseGo and 0x against DAI and Verge against Japanese yen.

The decision was prompted by the pairs’ “low liquidity” on the platform, according to the exchange’s official announcement. Bitfinex CTO Paolo Ardoino further explained to The Block that many token projects launched during the 2017 ICO boom simply did not take off.

“Bitfinex, like other major cryptocurrency exchanges, has taken the decision this year to go through a liquidity consolidation process, resulting in fewer trading pairs being listed,” said Ardoino. “Our decision forms part of a wider industry trend, with many projects born in 2017 having now lost traction.”

In 2018, Bitfinex started listing an increasing number of trading pairs given its tight collaboration with the Ethfinex community – a hybrid platform offering users access to ERC20 crowdsales. During the past two years, the exchange listed roughly 2-3 pairs for each project – usually a USD based pair and a BTC or ETH based pair – leading to approximately 350 pairs currently on the platform.

According to Bitfinex, these trading pairs captured significant volumes at the time of adoption but slowly lost traction due to the decline of the global altcoin market. Some are currently illiquid with less than $100 in daily volume.

After reviewing the platform's 6-month trading history and flagging pairs with low interests, the exchange decided to undergo a consolidation process to concentrate all liquidity of a given project into a single pair, typically the USD pair.

Bitfinex does not currently have a hard cap for the number of pairs it hopes to support since the digital asset landscape is still new and fast-changing in nature. The platform would support around 300 projects after the delisting, which the exchange said seems like a reasonable limit to which it will settle.