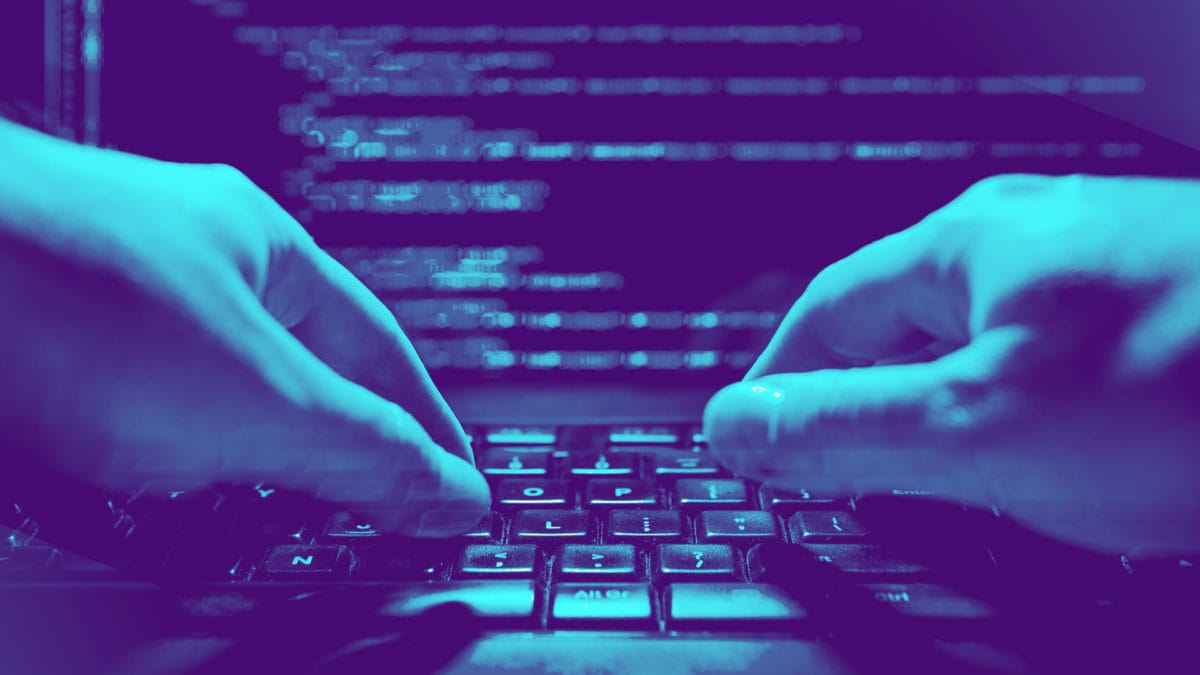 Crypto exchanges OKEx and Bitfinex both experienced Distributed Denial-of-Service (DDoS) attacks in the last 24 hours, but say no users are affected.

An OKEx spokesperson told The Block that the attack was a malicious attempt to disrupt normal traffic of the exchange's server with a flood of Internet traffic. OKEx CEO Jay Hao described the attack as "large-scale," on his Weibo account, saying that competitor(s) was behind it.

OKEx's technical support team spotted the attack and reacted "quickly" to resolve the issue, said the spokesperson. "With our 24/7 technical support and monitoring, it was properly handled within a short period of time, and no client is impacted."

"We will continue getting well-prepared in protecting users," the spokesperson added.

Crypto exchange Bitfinex also was targeted by a DDoS attack today. Bitfinex CTO Paolo Ardoino said the attack was "very sophisticated," meaning there was a "deep preparation" by the attacker. 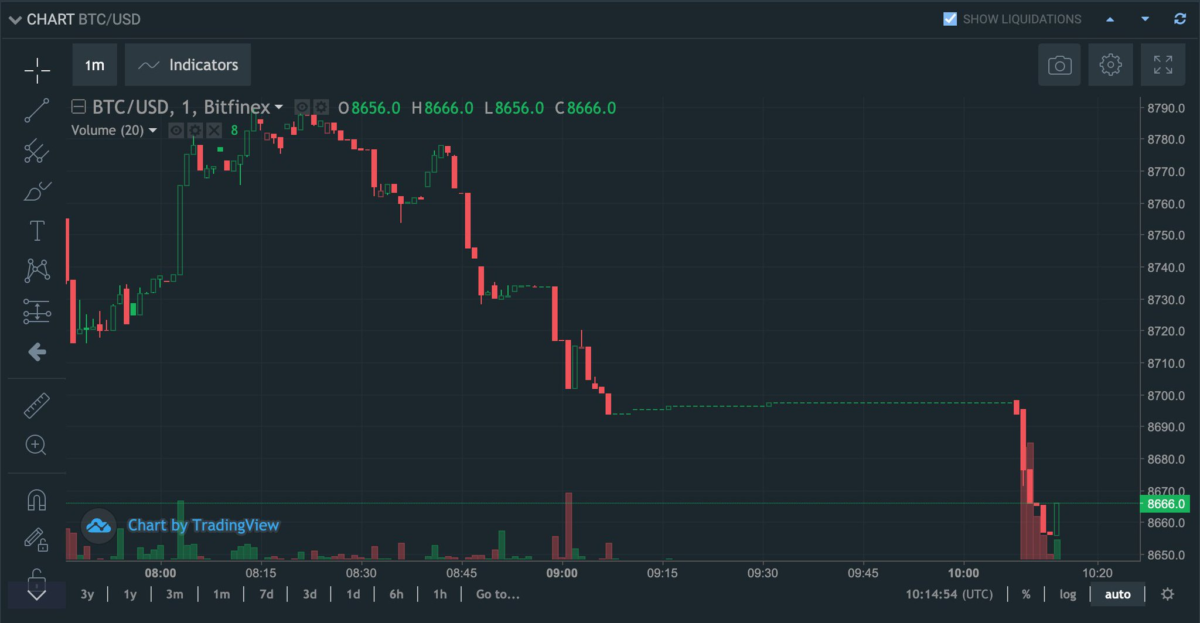 "All funds remained safe during the whole attack and high-trading-performance is now fully re-established," Ardoino added.

Several exchanges in the past have been a target of DDoS attack, including Huobi and now-defunct platform BTC-e. US authorities seized BTC-e in 2017 on money laundering charges and also arrested the exchange's suspected operator Alexander Vinnik. Last month, French officials also charged Vinnik with multiple counts, including extortion and money laundering.

UPDATES (4:35 am and 5:50 am EST): This story has been updated with information from Bitfinex.