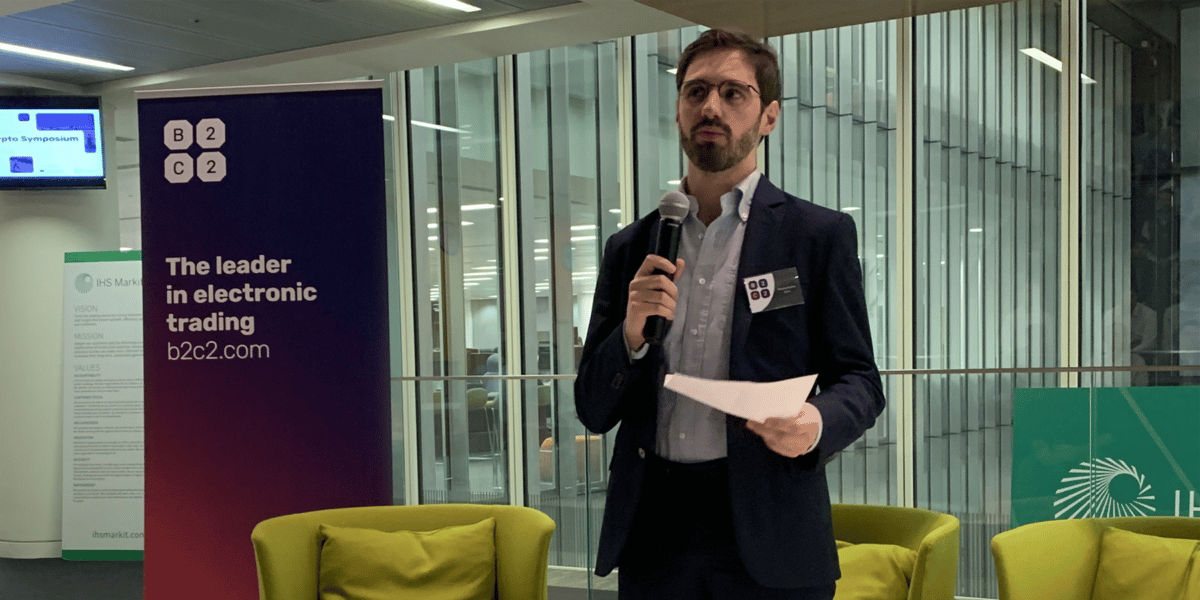 Crypto market maker B2C2, which sued crypto exchange operator Quoine in 2017 over bitcoin trades worth millions that were reversed, has just won the case.

In a landmark judgment, Singapore's apex court, the Court of Appeal, has ruled in favor of B2C2, The Straits Times reported Monday. Per the ruling, Quoine, the operator of Japanese crypto exchange Liquid, is required to pay damages to B2C2 for wrongfully reversing seven trades on its platform.

"We are pleased that the Supreme Court of Singapore confirmed that Quoine was in breach of contract when they reversed B2C2's trades three years ago," a B2C2 spokesperson told The Block. "We hope that the ruling will encourage the adoption of best practices in the cryptocurrency market."

The seven trades via B2C2 took place in April 2017, when it successfully sold 309 ether (ETH) for 3,092 bitcoin (BTC), generating a profit of $3.7 million at the time. The profit drew attention from Quoine, which reversed the trades the next day, arguing that they represented a "huge mark-up over fair global market price."

The court has rejected Quoine's argument that it was entitled to unilaterally cancel the seven orders on the basis that the transactions were a mistake. Quoine had argued that the parties who transacted with B2C2 were under the mistaken belief that the trades were at market price and that B2C2 knew of this mistake. B2C2 argued that the cancellations amounted to a breach of contract and a breach of trust.

The court has ruled that there was no mistake in this case, and even assuming there was a mistake, the creator of B2C2's software did not know of this mistaken belief.

As a result of the ruling, the case will now center on assessing how much damages are to be paid to B2C2 by Quoine.

The Block has learned that B2C2 expects damages to be awarded over the course of several months.