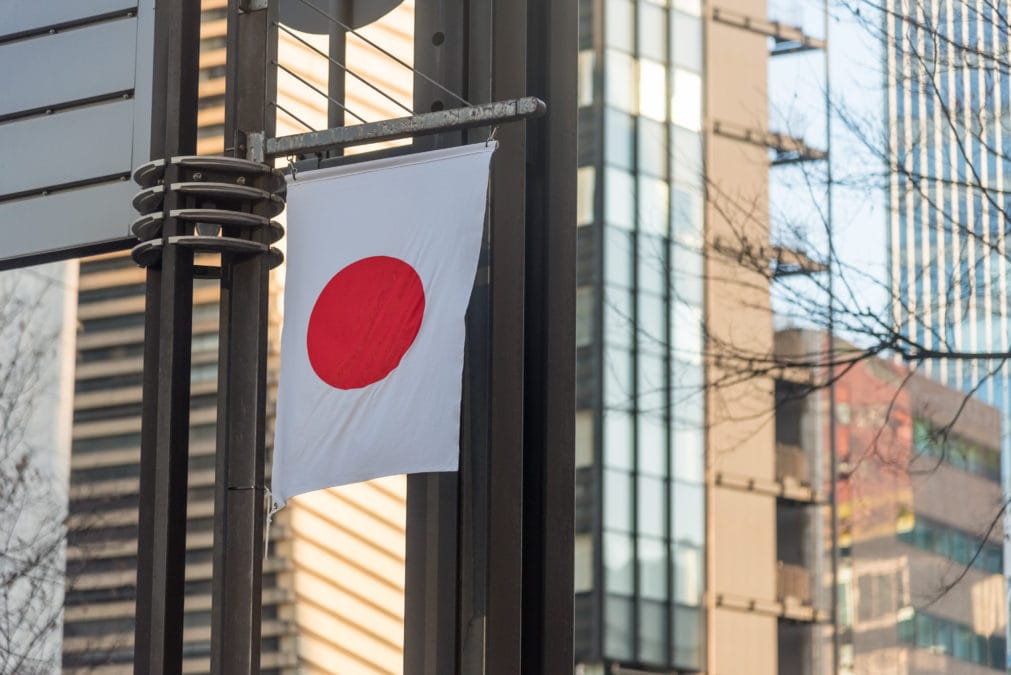 Three Japanese authorities - the Ministry of Finance, the Financial Services Agency (FSA) and the Bank of Japan (BOJ) - are said to have joined forces to promote research on digital currencies.

The three officials are said to have discussed how digital currencies might impact the global currency system, which is dominated by the U.S. dollar, as well as other issues.

“We are advancing research and study from the technical and legal perspectives so that we will be able to move in an appropriate way when there is a growing need,” BOJ Governor Haruhiko Kuroda was quoted as saying in the report.

Japan appears to have quickened its efforts to research digital currencies in recent weeks. Last month, the BOJ partnered with five other major central banks - the Bank of England, the Bank of Canada, the European Central Bank, the Sveriges Riksbank (Sweden) and the Swiss National Bank - to explore digital currencies.

Japan’s Finance Minister Taro Aso, however, yesterday warned that China’s digital currency needs more work before any issuance. “There is a big risk in a central bank digital currency unless the regulation is well-sorted I would say ‘hold on’ for the issuance of a government-backed digital currency, at least for now,” he said.

While Japan has no immediate plans to issue digital yen, several officials have recently commented on the prospects of one. Last month, BOJ deputy governor Masayoshi Amamiya said the central bank "must be prepared" to issue a digital currency if public demand for it soars.