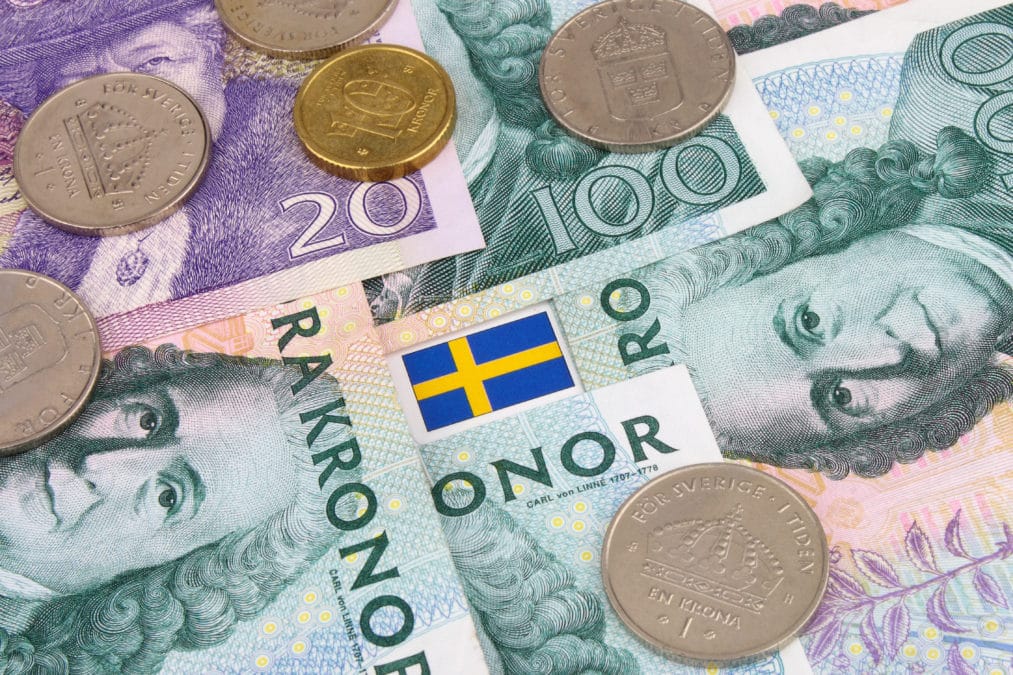 E-krona would be an alternative to cash and is aimed at making payments, deposits and withdrawals simpler via a mobile app, the central bank said in a statement on Thursday.

“The Riksbank is reviewing the possibility of issuing a digital complement to cash, an ‘e-krona’, and whether it could support the Riksbank in the task of promoting a safe and efficient payment system,” the central bank said. It added that e-krona would also “reduce the risk of the krona’s position being weakened by competing private currency alternatives.”

Consulting giant Accenture is working with the Riksbank on the pilot project, which aims to show “how an e-krona could be used by the general public.”

The blockchain-based pilot project, built using R3’s Corda network, will run until the end of February 2021, but could extend further as there is a “maximum agreement period of seven years.”

“A digital krona should be simple, user-friendly as well as fulfill critical requirements for security and performance,” the Riksbank said.

The pilot is a two-tier process - the Riksbank will first issue e-krona to participants such as banks, and then participants will distribute the digital currency to end-users. 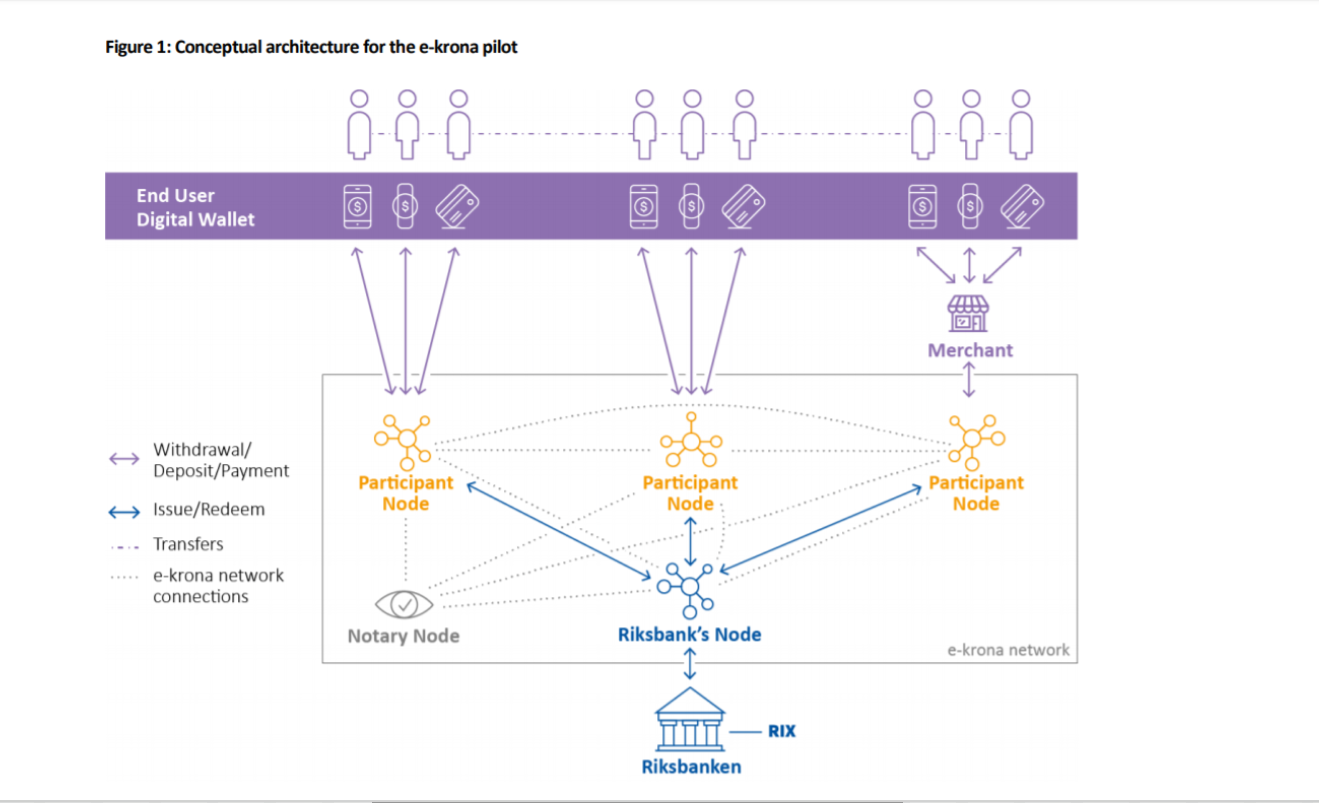 “There is currently no decision on issuing an e-krona, how an e-krona might be designed or what technology might be used. The main purpose of the pilot is for the Riksbank to increase its knowledge of a central bank digital krona,” the central bank concluded.

The Riksbank began researching e-krona in 2017. At the time, it said: “An e-krona would have the potential to counteract some of the problems that could arise on the payment market in the future when the use of cash is rapidly declining.”