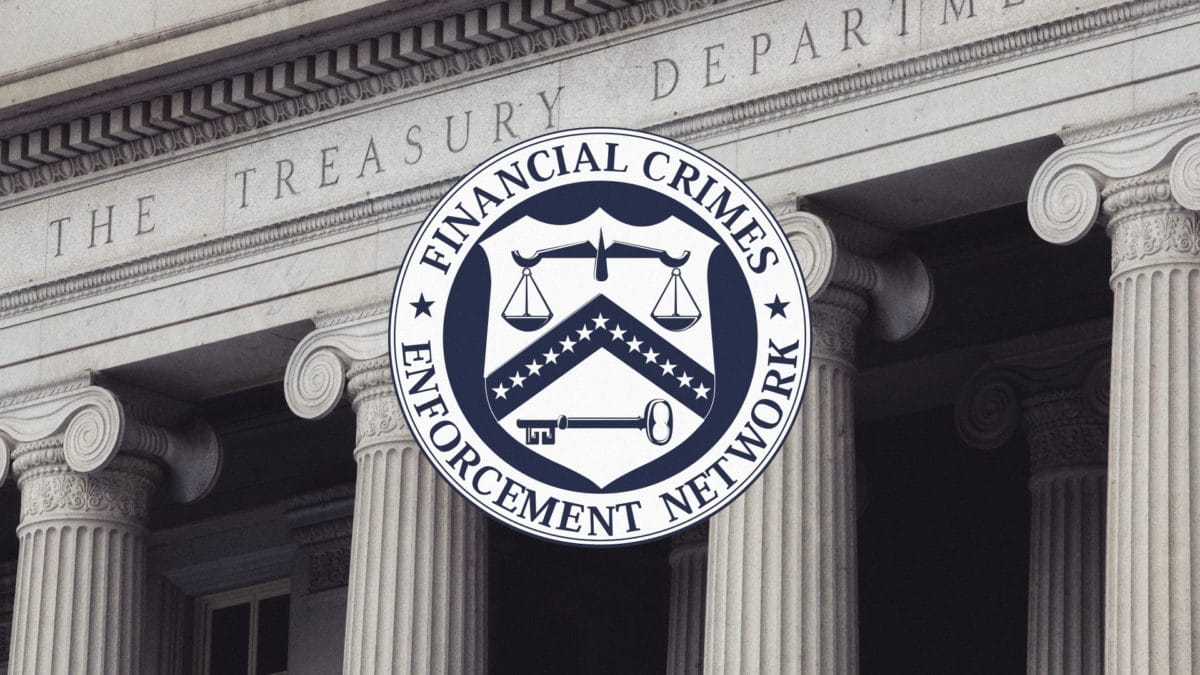 Mnuchin offered few details on the move when speaking before the Senate Finance Committee. However, he remarked that "specifically on cryptocurrencies, we are spending a lot of time on this, on both an interagency basis and with the regulators."

“We're about to roll out some significant new requirements at FinCEN," he said during the hearing, though he offered no specifics on the timing of the move.

Later in the hearing, Mnuchin remarked that the effort is being undertaken “so that law enforcement can see where the money is going and that this isn’t used for money laundering.”

He also notably spoke about stablecoins, which are digital assets tied or pegged to government-issued currencies. Mnuchin seemed to strike a positive tone on the topic, remarking that "we do think technology can be used to reduce payment processing quite considerably, particularly for small dollar payments cross-border." He also commented briefly on central bank-issued digital currencies, which Federal Reserve chairman Jerome Powell spoke about during his Congressional appearance this week.

“Cryptocurrencies, such as Bitcoin, have been exploited to support billions of dollars of illicit activity like cybercrime, tax evasion, extortion, ransomware, illicit drugs, human trafficking,” he argued in the July statement.

“We will not allow digital asset service providers to operate in the shadows and will not tolerate the use of cryptocurrencies in support of illicit activities,” he continued. “To be clear: FinCEN will hold any entity that transacts in Bitcoin, Libra, or any other cryptocurrency to its highest standards.”