Circle is searching for a buyer for SeedInvest, its crowdfunding unit, as the Boston-based crypto company doubles down on its stablecoin efforts, The Block has learned.

It's the latest in Circle's downsizing saga, which kicked off last year with the spin-out of Poloniex, the cryptocurrency exchange it acquired for $400 million in 2018. In December, Circle sold its over-the-counter trading desk to cryptocurrency exchange Kraken in a deal one investor described as a "fire sale for approximately $1 million."

On Wednesday morning, The Block reported that Voyager is set to acquire Circle's retail trading app Circle Invest in an all-stock deal. As part of the deal, Voyager will issue its common shares to Circle, representing a nearly 4% ownership stake.

That leaves Circle with SeedInvest –  but the firm is looking to unload it as well as it focuses on new initiatives relating to USDC and stablecoins, two sources told The Block, one of whom was briefed on the sale efforts. USDC is managed by a consortium called CENTRE, of which Coinbase is also a member.

Circle acquired SeedInvest in a bid to execute on its vision of expanding into the tokenization of financial assets, which could help companies raise funds. The acquisition closed in March 2019, as reported by CoinDesk. A person familiar with the situation told The Block that Circle is having a hard time finding a buyer because there are lingering issues with how the original acquisition was structured.

"The deal is very hairy; so I'm sure anyone looking at the deal is turned off because it's not easy to digest," the person said. A spokesperson for Circle declined to comment.

Insiders who spoke with The Block lamented the unraveling of Circle. The sale of Circle Trade – a unit which some sources said effectively served as a piggy bank for the rest of the firm – was the biggest blow. In 2018, Circle was a powerhouse and had the strongest counter-party relationships, overseeing the trading of $24 billion worth of cryptocurrency.

Still, sources say the unit couldn't make the proper upgrades since resources were directed to Poloniex and Circle Invest.

As for what's next for Circle, the firm has made another round of changes to its website that hint at its stablecoin-focused ambitions.

USDC has been the one bright spot at Circle. Its supply has doubled over the course of the last year from approximately $252 million in February 2019 to over $441 million at press time. Still, that's down from an all-time high above $520 million at the end of 2019. 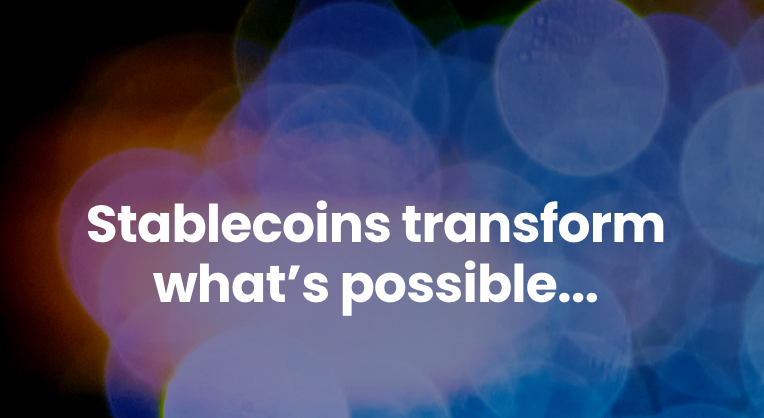 As reported by my colleague Celia Wan, Circle plans to offer its crypto banking platform-as-a-service to firms that want to interact with legacy financial systems. These services could include cryptocurrency custody, risk and identity management, compliance management, and others.

"Circle is working on broadening and expanding the adoption of stablecoins for businesses, including offering commercial accounts for businesses that want to have a convenient environment to convert, store and use USDC for payments and settlements, and a companion suite of API services that open up Circle's crypto platform infrastructure to developers," a statement provided by Circle spokesman Josh Hawkins noted.

"We believe that over time that every business in the world will use and adopt stablecoins, and that developers everywhere will want to build with platform services that unlock the potential of programmable money," the company added.

Still, sources say USDC's consortium model could serve as a headwind for the firm. Even if Circle is successful in rolling out products tied to USDC, the door is still open for other participants to do the same.

"All their IP is shared," one source noted. "If Visa joins the consortium and offers the same services, who do you think people will use?"