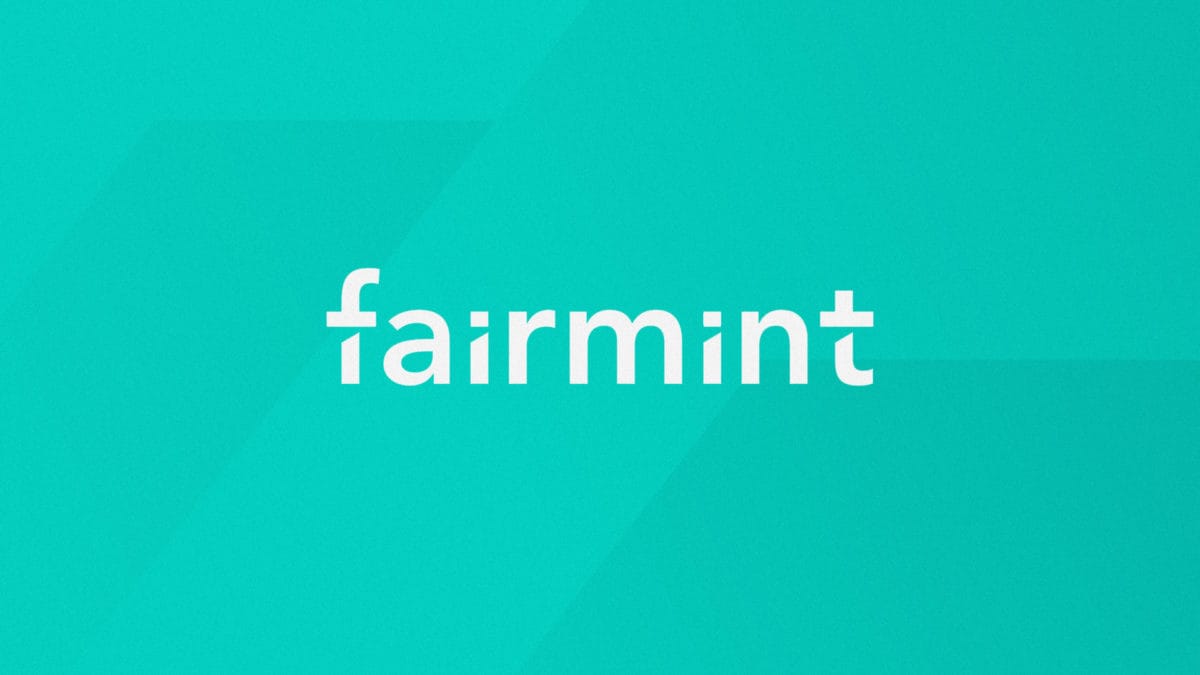 Fairmint, a decentralized finance (DeFi) startup, has launched a platform that lets users invest in startups based on their revenue performance.

The San Francisco-based firm has been developing the platform for over a year and raised a $1.2 million pre-seed round from Boost VC, IDEO CoLab Ventures, TinyVC and others last May.

The platform was designed based on a new fundraising model for startups, named Continuous Securities Offering (CSO), that expands the potential investor pool from founders, VCs, and employees to anyone to give these investors exposure to companies’ future revenues.

“CSO is this new financing model that we are pushing because its much healthier than venture capital or than ICO. ICO was way too founder-friendly. Venture capital is too investor-friendly. So the CSO model is this interesting balance between the two,” said Fairmint CEO and cofounder Thibauld Favre.

Specifically, a company looking to raise money through a CSO will first commit to putting a certain percentage of its future revenues into a reserve (held in escrow) for a set period. Investors on the Fairmint platform can then buy claims to the reserve, represented by ERC-20 tokens.

Each CSO will last for a period of time set by the company. During the period, investors can continuously trade these tokens based on their confidence in the company and their prediction of its future revenues. Once the company decides to end the CSO, it is responsible for buying back all the outstanding tokens at the price paid for the final token minted.

Money raised through the CSO will fund the company, and if the company chooses to, it can direct a portion of the fund back into the reserve.

Although many different matrices can measure a company’s success, Fairmint believes that a focus on revenues can foster healthy company growth.

“Working with equity is extremely hard, while working on revenue is much easier and much more healthy… And to rely on revenue generation, we think it's a very positive and healthy thing. Revenues are also very easy to audit,” said Favre.

This ethos is felt across the startup ecosystem, as the WeWork Initial Public Offering (IPO) fiasco serves as a cautionary warning to many founders and investors against the growth-at-all-costs model fueled by venture money.

As such, Fairmint targets companies that have viable business models and can generate revenues. Conducting CSO also does not prevent the companies from raising equity rounds or getting publicly listed, since no shares are offered via CSO.

Starting on Feb. 6 at 2 PM EST, any companies and individuals can register accounts on the Fairmint platform. The first CSO will begin on Feb. 19, and Fairmint itself will be the token issuer.

Since Fairmint is a U.S.-based company and it considers its CSO an offering of securities, the tokens will only be available to non-U.S. users and accredited investors in the U.S. to be compliant with the securities law.