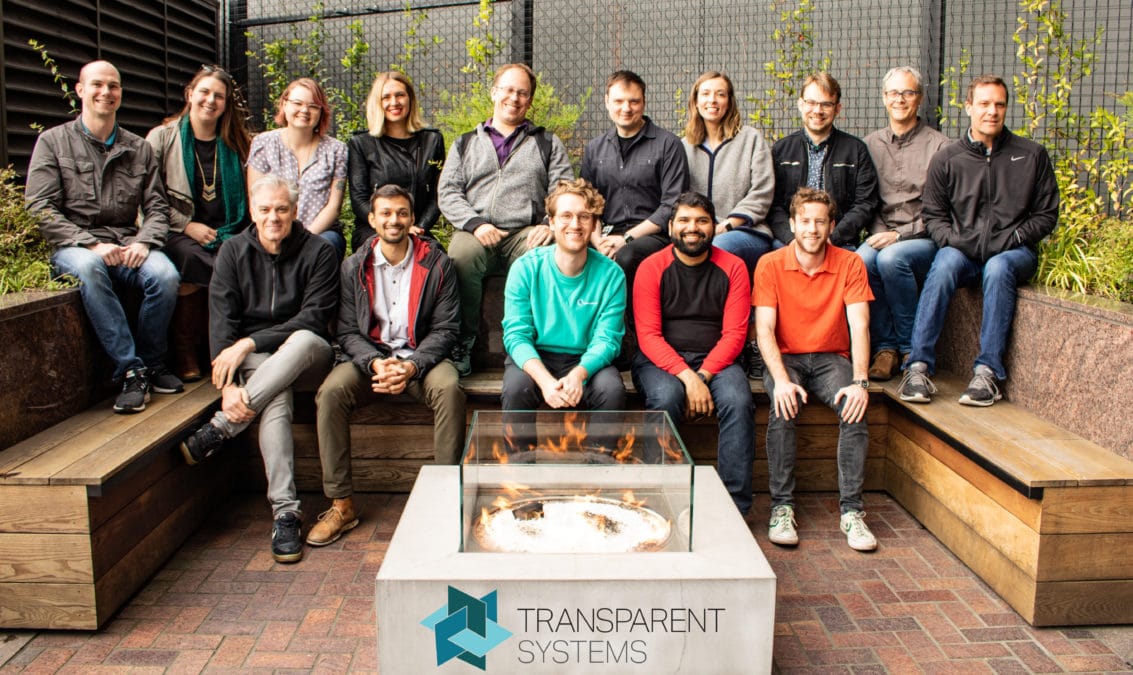 Transparent Financial Systems, the Seattle-based startup that is developing a “real-time” decentralized payment settlement network, has closed a $14 million Series A round.

The Series A round brings Transparent’s total funding to date to $22 million. The firm has previously raised $8 million in seed financing from Vulcan Capital in July 2018.

Alex Fowler, CEO of Transparent, told The Block that the fresh capital will be utilized to expand team, including hiring enterprise software engineers, and to accelerate product development. He declined to share the firm’s Series A valuation.

Founded in early 2018 at Vulcan Inc., a private company founded by late Microsoft co-founder Paul Allen, Transparent spun out in July of that year as an independent entity. The firm aims to “transform” cash settlement processes.

Fowler declined to share whether Transparent is building its own, proprietary blockchain network or developing on top of an existing public or private blockchain. "We’ll have more to say about our product in the months ahead."

Transparent said it is currently in the process of concluding its beta program with "a number of major financial services and fintechs" in the U.S., without disclosing any names.

Transparent said it is "on track" to open up its network for testing and initial commercial use in this year.

There are currently 25 people working for Transparent, mostly engineers, said Fowler, adding that the firm has made "a major investment" in putting the Rust programming language at the center of its development work.

“Blockchain represents a path towards a more robust, safe, and empowering future for all participants in the economy – from individuals to businesses. We are excited to work with Transparent Systems to bring that vision to the financial system," said Mike Brock, strategic development lead of Cash App at Square.