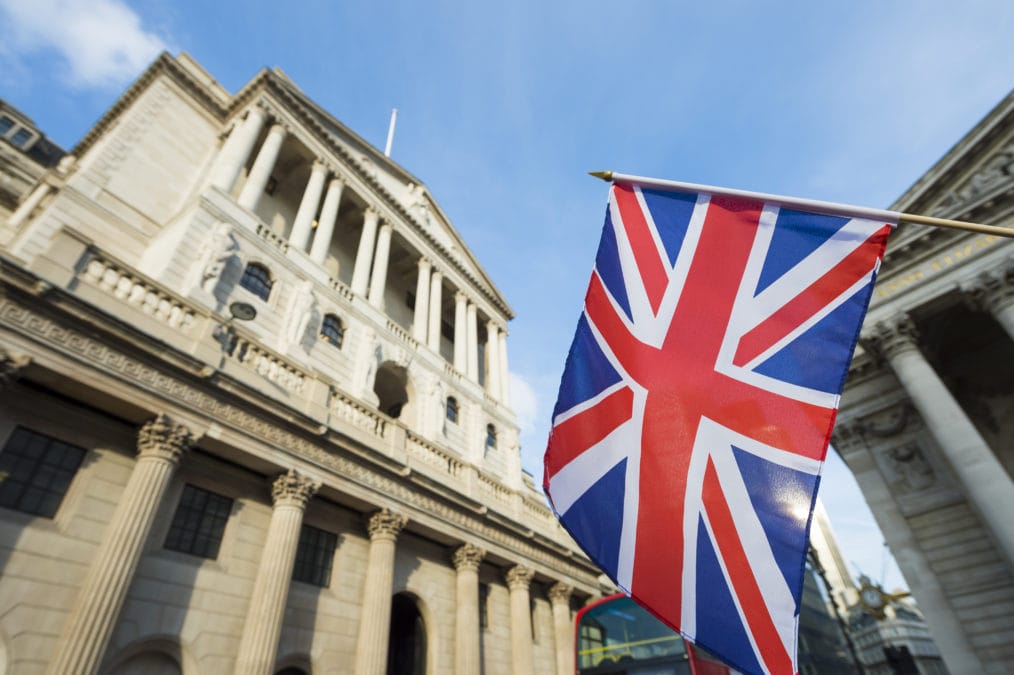 The Bank of England (BoE), the U.K.'s central bank, has officially announced that it will explore potential use cases for central bank digital currencies (CBDCs).

The BoE has created a group with five other central banks - the Bank of Canada, the Bank of Japan, the European Central Bank, the Sveriges Riksbank (Sweden) and the Swiss National Bank - to explore CBDCs, according to an announcement published Tuesday.

The group will be overseen by the Bank for International Settlements (BIS) and will be chaired by Benoit Coeure, head of the BIS Innovation Hub, and Jon Cunliffe, deputy governor of the Bank of England.

The BIS set up the hub last June to encourage international collaboration on innovative financial technology within the central banking community. The Swiss National Bank later signed an operational agreement with the BIS to open the hub in the country to research a blockchain-based digital currency.

The group of six central banks and the BIS will now “assess CBDC use cases; economic, functional and technical design choices, including cross-border interoperability; and the sharing of knowledge on emerging technologies,” per Tuesday's announcement.

The group will also closely coordinate with the relevant institutions and forums – in particular, the Financial Stability Board and the Committee on Payments and Market Infrastructures (CPMI), said the BoE.

At least two central banks of the group - Sveriges Riksbank and the European Central Bank - are already developing their sovereign digital currencies. The Bank of Canada and the Swiss National Bank have also been researching CBDCs for a while.

The BoE's and the Bank of Japan's participation in the group appears to be a new development. In August, BoE's governor Mark Carney said a central bank-supported digital currency could replace the U.S. dollar as the global hedge currency.

China's central bank appears to be ahead of other central banks in the CBDC race. The People’s Bank of China (PBoC) recently said that it has completed the “top-level” design of its digital currency. The PBoC has been researching and developing its digital currency since 2014. The much-anticipated digital yuan will be first distributed to commercial banks and then users and businesses can register digital wallets with these commercial banks, the PBoC stated recently. 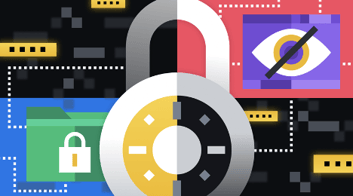 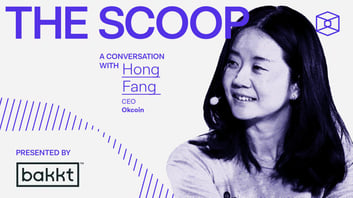